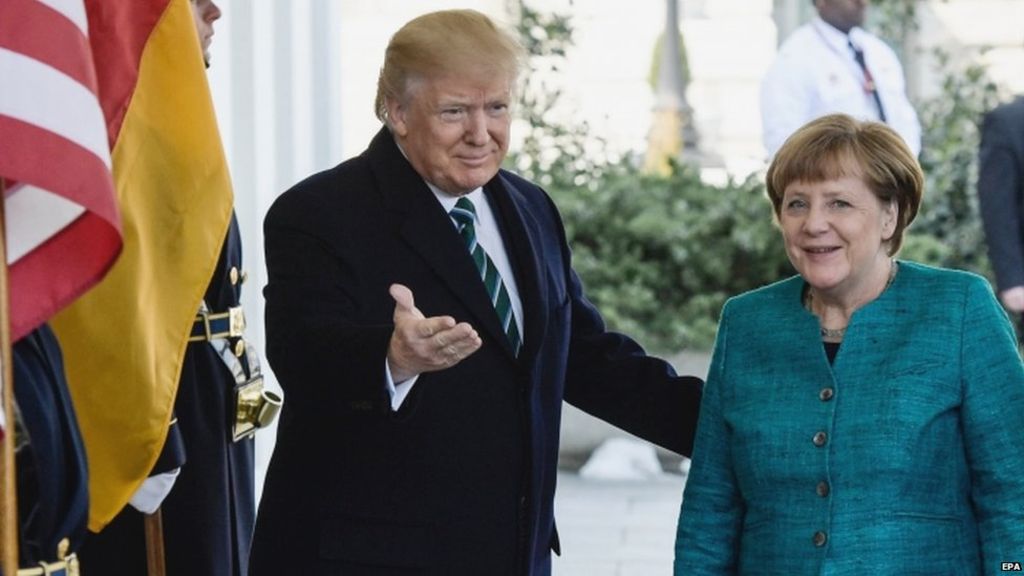 German Chancellor Angela Merkel is standing by her suggestion that Europe can no longer entirely rely on the U.S. as she prepares to host President Donald Trump at the Group of 20 summit.

Merkel made the comment during a campaign event in late May. Asked in an interview with weekly Die Zeit whether she would repeat it today, she replied: “Yes, exactly that way. It is, for example, open whether we can and should in the future rely on the U.S. investing so much as it has so far in the United Nations’ work, in Middle East policy, in European security policy or in peace missions in Africa.”

In the interview published Wednesday, she added globalization is seen in the U.S. administration as a process that doesn’t produce “win-win situations.”