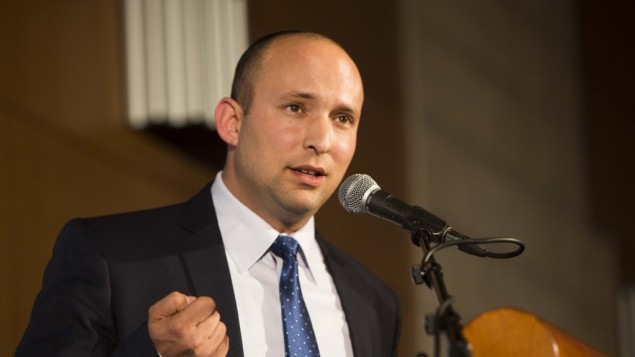 The bill requires a minimum vote of 80 of the 120 MKs in order to divide Jerusalem. Bennet applauded the committee’s decision, stating “Jerusalem was saved twice from being divided; once in a process headed by Ehud Olmert and once by Ehud Barak”.

Bennet added that “the Unified Jerusalem Law passed by the ministerial committee on legislation will prevent any possibility of dividing Jerusalem, and unity around the unified Jerusalem law will strengthen our position in the world and prevent future pressure on Israel.”

MK Shuli Muallem Refaeli, chairwoman of the Bayit Yehudi faction, said: “Given the past experience in which two prime ministers have tried to divide Jerusalem as part of a dangerous political arrangement, the we must prevent damage to the capital of Israel in advance and the coalition permits an opportunity to pass his into law”.