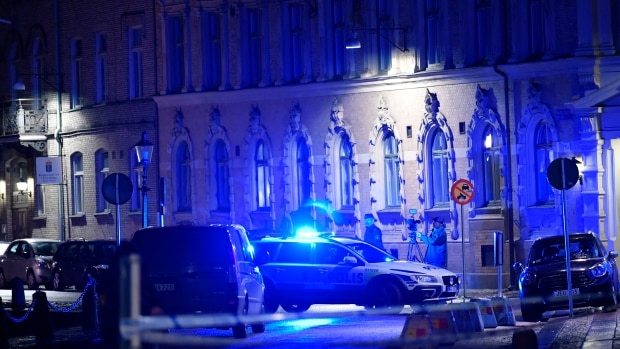 Three people have been arrested for allegedly throwing firebombs at a Shul in the Swedish city of Goteborg, the second anti-Jewish attack in the Nordic nation in two days. Jewish groups condemned the attacks as “unconscionable” and demanded that authorities take action.

The firebombs were hurled at the Shul and the adjacent Jewish Center at around 10:00PM (local time) Motzei Shabbos, while more than 20 youths from the local Jewish community were attending a party inside the complex.

Dvir Maoz, of the World Bnei Akiva, told JTA he saw “a ball of fire” approaching the building. “The guards saw it in the security cameras and called police right away. The children were stressed, it was the first time they had ever experienced a terrorist attack near them.”

According to police, people inside were evacuated without incident. Many parents were phoned and came to pick them up the shaken children.

The fire department responded and extinguished the blaze, as well as a second fire in the parking lot. Police dogs were brought in to comb the area in the search for evidence.

According to one eyewitness, Allan Stutzinsky, some dozen masked youths threw the firebombs against the shul.

Swedish Prime Minister Stefan Lofven and other top politicians condemned the incidents and authorities increased security around the synagogue and at Jewish centers in Stockholm and Malmo.

“I’m terribly upset over the attack on a synagogue in Goteborg yesterday and calls for violence against Jews at a demonstration in Malmo,” Lofven said Sunday. “There is no place for anti-Semitism in our Swedish society. The perpetrators will be held accountable.”

He urged “all democratic forces” in Sweden to work together to create “a tolerant and open society where everyone feels safe.”

On Saturday, Swedish Foreign Minister Margot Wallstrom tweeted that those who called for Jews to be killed did something “totally unacceptable.”

The European Jewish Congress said Sunday it was “unconscionable that Jews are under attack on the streets of Europe” and urged Swedish and other European governments to take “strong punitive action” against perpetrators.

The American Jewish Committee, meanwhile, condemned a separate protest Friday in Berlin, during which American and Israeli flags were burned in front of the U.S. embassy.

The director of the AJC’s Ramer Institute in Berlin, Deirdre Berger, called Sunday for an “unequivocal response” from German politicians, saying “the protests have to be condemned.”

Berlin police said 10 people were detained and 12 criminal complaints were filed over the protest of Trump’s decision to move the American embassy from Tel Aviv to Jerusalem. 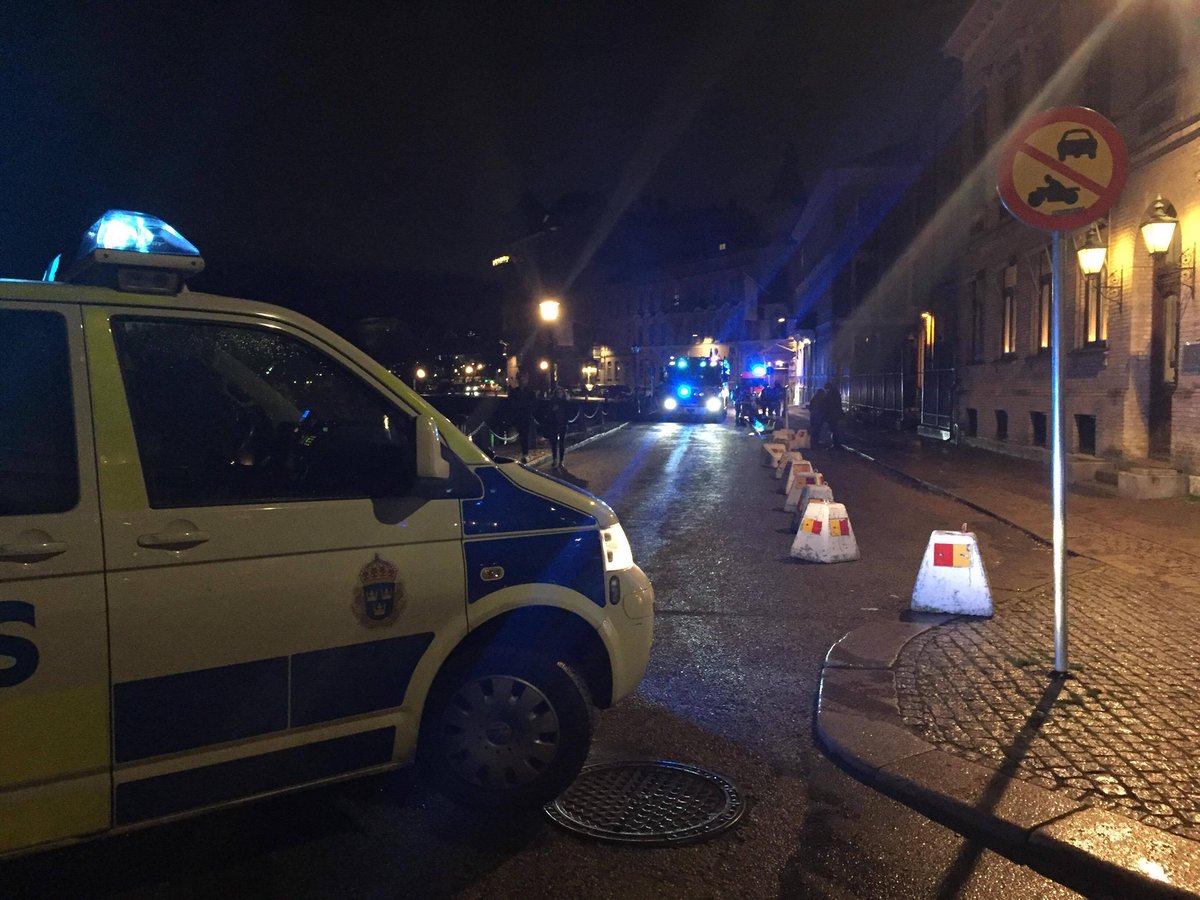 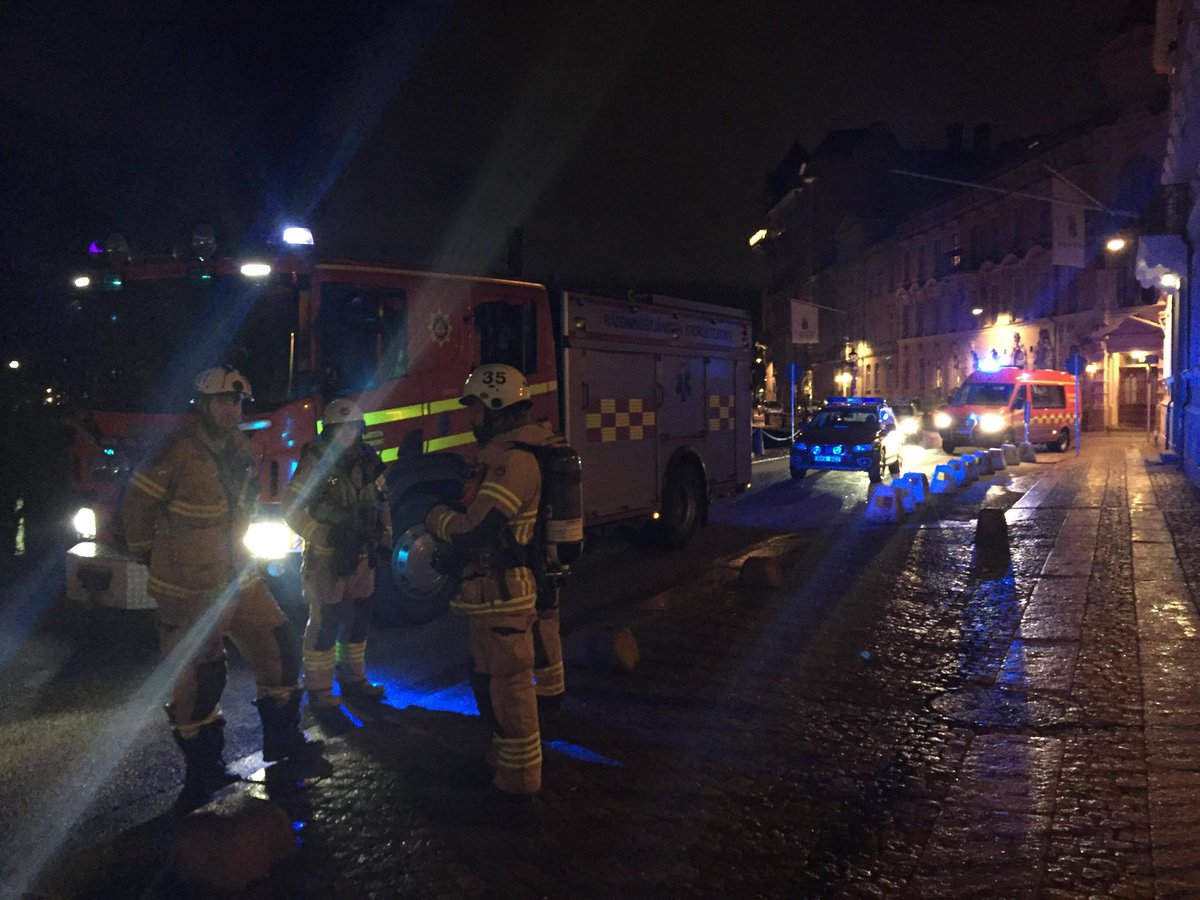 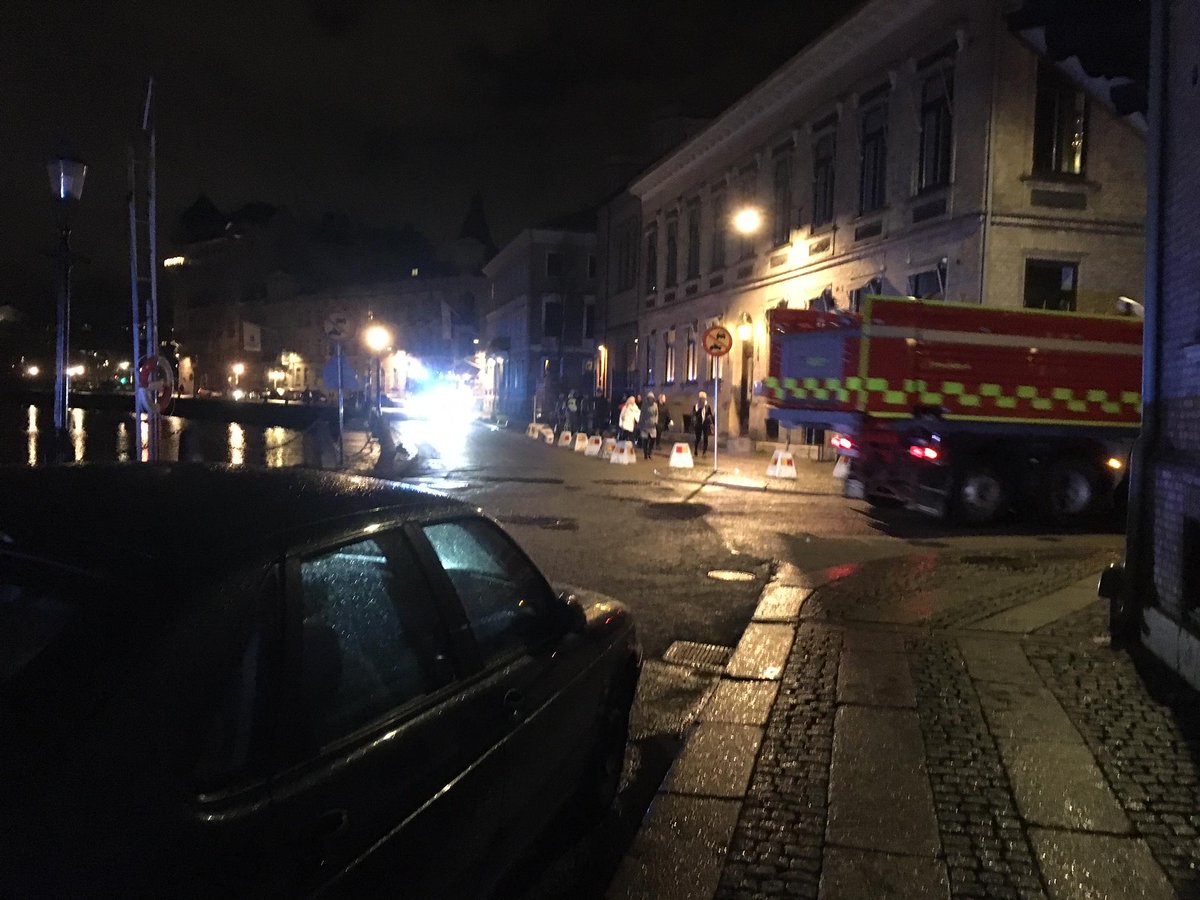 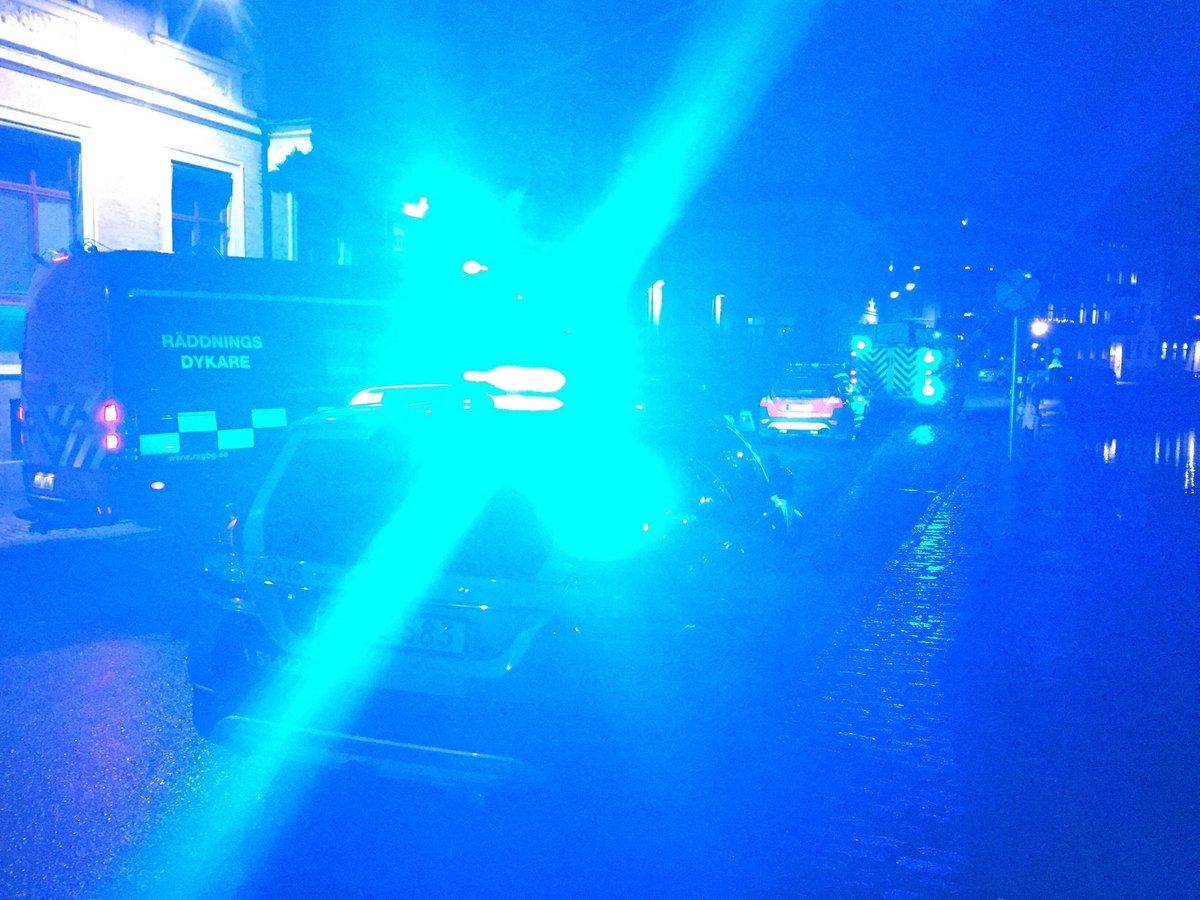 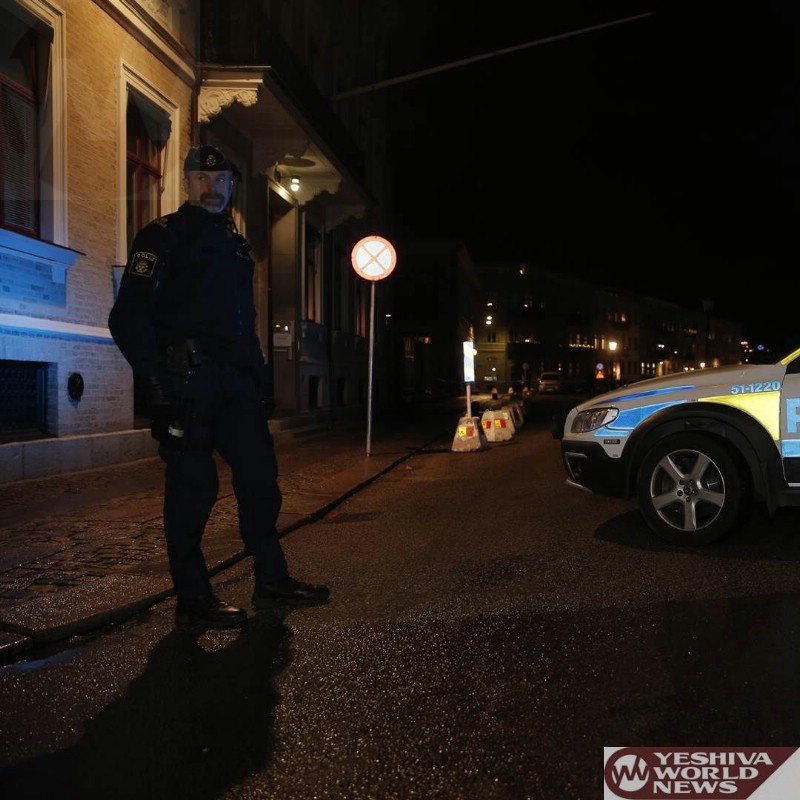 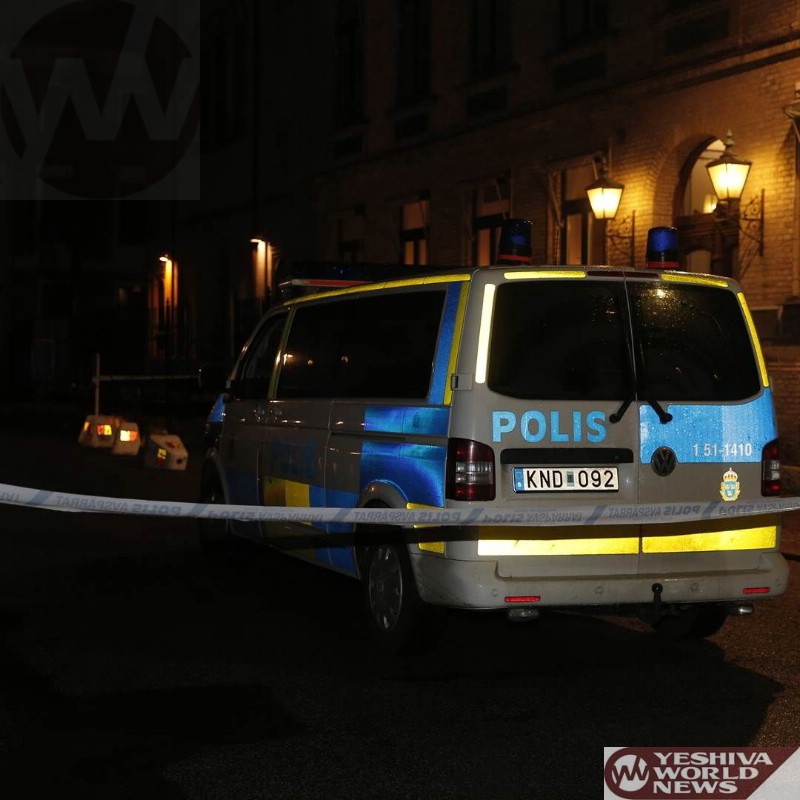 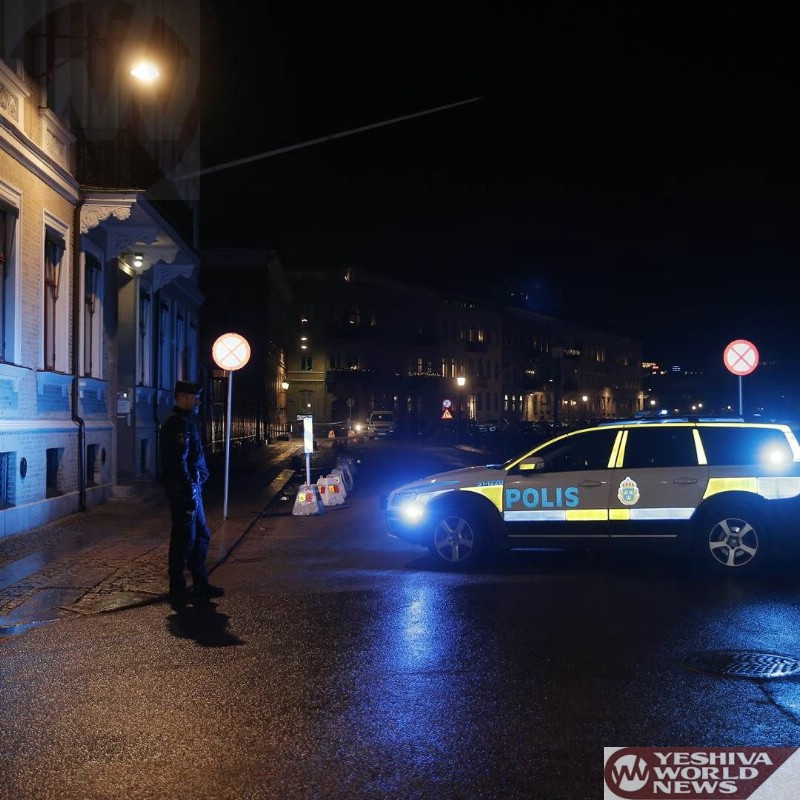