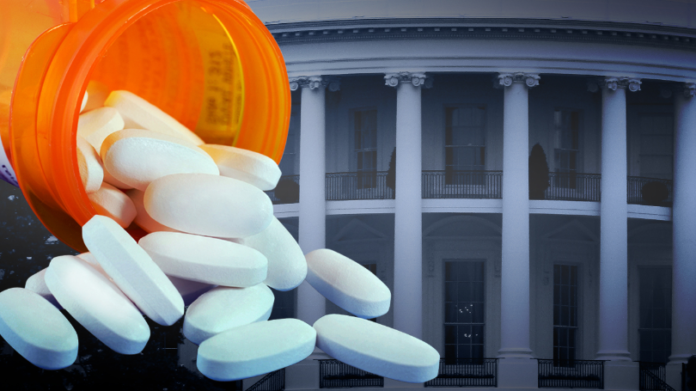 The U.S. Department of Health and Human Services instead urged doctors to share such decisions with patients. The agency Thursday published steps for doctors in a six-page guide and an editorial in the Journal of the American Medical Association.

In the 1990s, overprescribing started the first wave of the nation’s overdose crisis. Later, insurers and hospitals misinterpreted cautions about opioids in ways that harmed some patients. Some turned to street drugs such as heroin or fentanyl after doctors stopped prescribing.