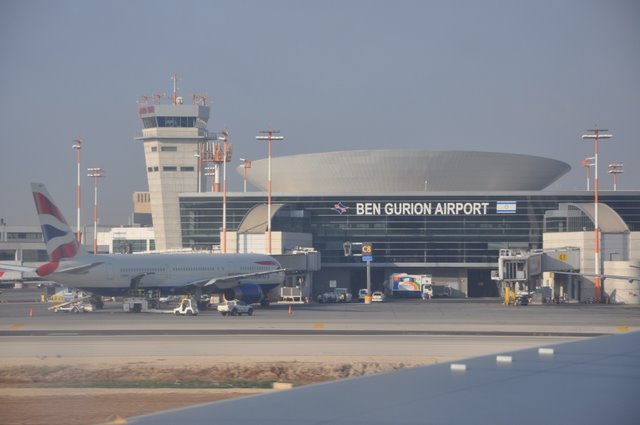 Prime Minister Benjamin Netanyahu announced on Monday that all arrivals from abroad, starting 8pm (Israel time), must self-quarantine for 14 days after arrival, regardless of the destination they arrived from.

“After a whole day of complex discussions, we’ve reached a decision: every person arriving in Israel from abroad must enter a 14-day quarantine,” Netanyahu told reporters. “This is a difficult decision, but it is necessary to maintain public health, and public health is above all else. The decision will be in effect for the next two weeks.”

The move went into effect immediately for Israelis, but will only be applied to non-Israelis beginning Thursday night, Interior Minister Aryeh Deri said. It is not retroactive for those who have already returned from trips abroad, according to officials.