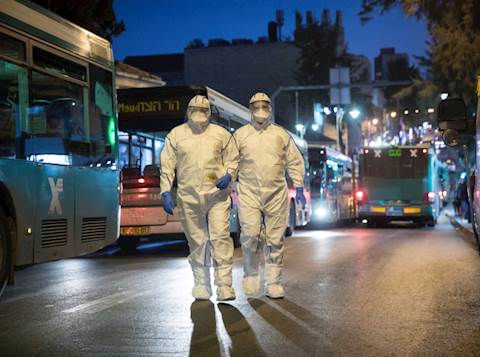 A study published in Forbes magazine analyzing the various steps implemented in countries around the world in the battle against the coronavirus ranked Israel as the safest country in the world during the COVID-19 era.

Germany is in second place followed by South Korea, Australia, and China.

Italy was ranked as the most dangerous country followed by the United States, United Kingdom, Spain and France.

The Forbes study ranked 60 countries according to various factors such as safety, risk level, treatment efficiency and economic support for its citizens.

Israel’s safety measures against the coronavirus were ranked as highly effective in slowing the rate of infections. However, it received a lower rating for the level of economic support the government provided its citizens.