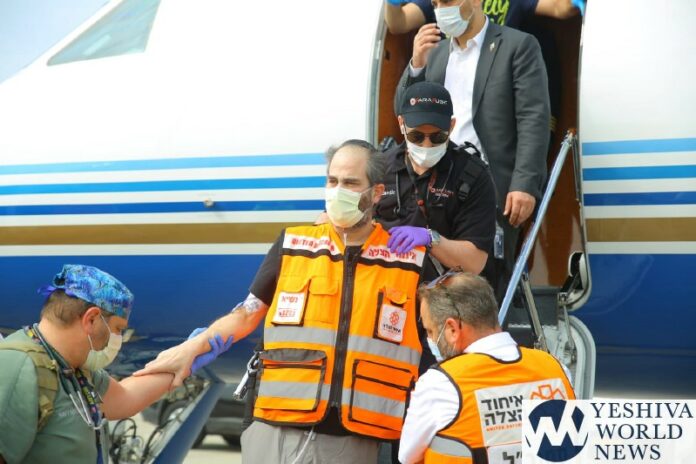 Beer shared an emotional greeting with his family members, who haven’t seen him for four months due to his prolonged fundraising trip before he contracted the coronavirus in Miami.

As soon as he landed, Beer said: “I am happy to be back in Israel among my immediate family and my extended family of 6,000 first response volunteers of United Hatzalah.”

Beer then proceeded to say the Shema on the tarmac before he boarded one of the organization’s ambulances and was met with an honor guard of some 150 first response vehicles from the organization outside of the airport. 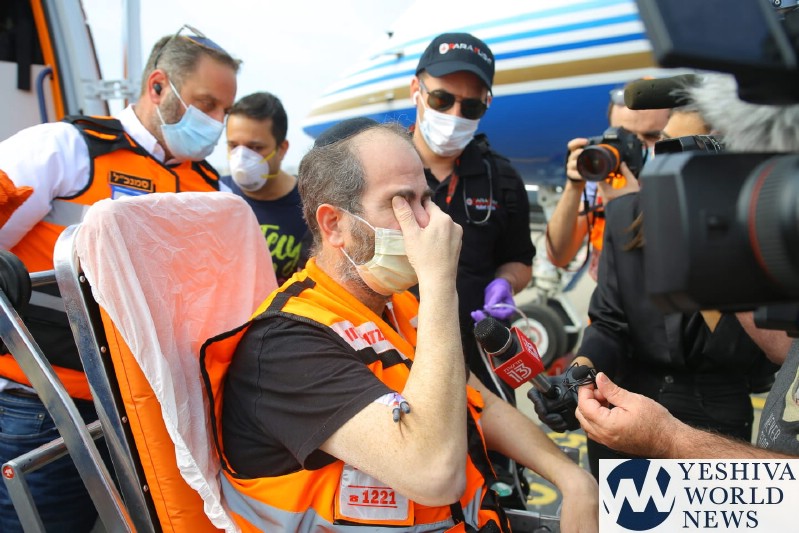 Beer was transferred from the Miami hospital where he spent weeks ill with the coronavirus to the private plane belonging to philanthropists Sheldon and Dr. Miriam Adelson, early Tuesday morning, escorted by members of the local Jewish community in Miami.

“I fought for my life for several weeks,” Beer said before boarding the plane. “Now I’m returning to Israel to continue saving lives.”

Beer’s daughter Avigayil told Kikar H’Shabbat that Beer won’t be able to return to their family home since they live on the fourth floor without an elevator and he’s too weak to climb the steps. 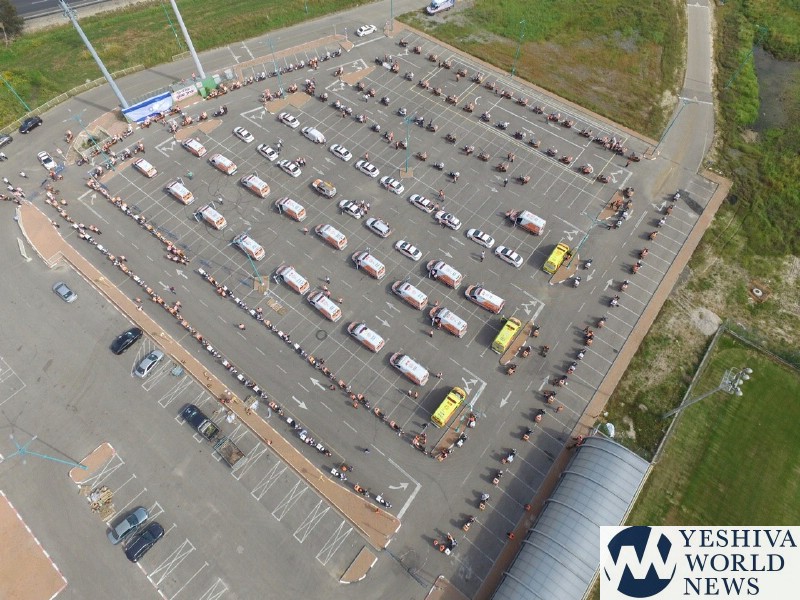 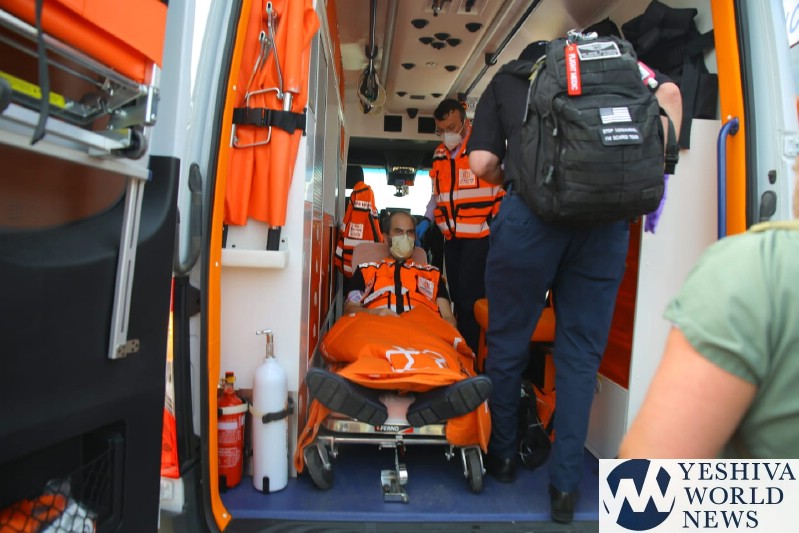