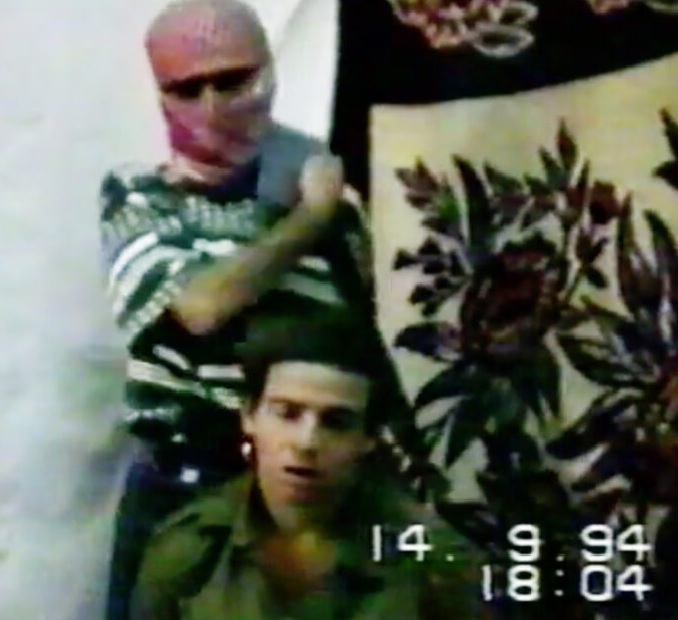 Yehudah Wachsman, who lost his son Nachshon Wachsman 26 years ago after he was kidnapped by Hamas terrorists and brutally murdered during a badly botched rescue attempt by the IDF, passed away on Thursday at the age of 73.

Wachsman has been suffering from ill-health in recent years and underwent a kidney transplant, a friend told Channel 12 News. “Yehudah was a very special person who suffered a serious tragedy but nevertheless remained a positive person,” his friend said. “The achdus of Am Yisrael was important to him. He never stopped talking about it.”

At Nachshon’s levaya, his Rosh Yeshivah, Rav Mordechai Elon, delivered a hesped during which – at the request of Yehudah – he said that Hashem listens to all our tefillos and just like a father must sometimes say no his children’s requests although they can’t understand why “so too our Father in Shamayim heard our tefillos and although we don’t understand why, His answer was no.”

Yehudah also suffered from heart disease and has been suffering greatly in recent years. “Baruch Hashem our father was redeemed from his yissurim,” his family wrote in a statement to the public. “The staff at Hadassah Hospital did everything they could to relieve his pain, true chessed shel emess, and in their zechus he passed away painlessly – the most important thing for him and for us. We thank the medical and nursing staff for their devotion and avodas hakodesh. Yehudah left behind his wife Esther, six sons, and many grandchildren. Yehi Zichro Baruch.

On October 9, 1994, Nachshon, a Golani soldier, a dual US-Israeli citizen and the 3rd of seven sons, left his army base in the north to return to his parents’ home in the Ramot neighborhood of Jerusalem and disappeared.

He was last seen by a friend who said that Wachsman was dropped off at a well-known hitchhiking station in central Israel. Israeli intelligence discovered that he had entered a car with Hamas terrorists dressed as frum Jews with Chassidic music playing. They even had placed a siddur and Tanach on the dashboard of the car.

Two days later, the terrorists released a video of Wachsman with his hands and feet bound saying that he had been kidnapped by Hamas and if their demands are not met by Friday (three days later) they would execute him.

The IDF captured the driver of the car which had picked up Wachsman and discovered that he was being held in the village of Bir Nabala, only ten minutes away from Wachman’s home. Prime Minister Yitzchak Rabin authorized an IDF rescue attempt.

Elite IDF commandos from the Sayeret Matkal special forces unit carried out the rescue operation the night of the terrorist’s ultimatum.

Unfortunately, the operation failed. Wachsman was being held behind a solid steel door, and the difficulty in blasting it open gave the terrorists ample warning of what was happening, allowing them to kill Wachsman.

The first door led to a second iron door which also needed to be blasted open, while meanwhile heavy exchanges of gunfire were taking place between the terrorists and the IDF commandos.

By the time the soldiers reached the room where Wachsman was, he was already dead. Captain Nir Poraz, one of the commanders of the operation, was killed during the operation and nine IDF commandos were wounded.

PM Netanyahu: "Yehuda chose life. He educated and taught values, Torah and love of the people and the land. For myself, my wife Sara and all citizens of Israel, I send condolences to Esther and the children. May his memory be blessed.”