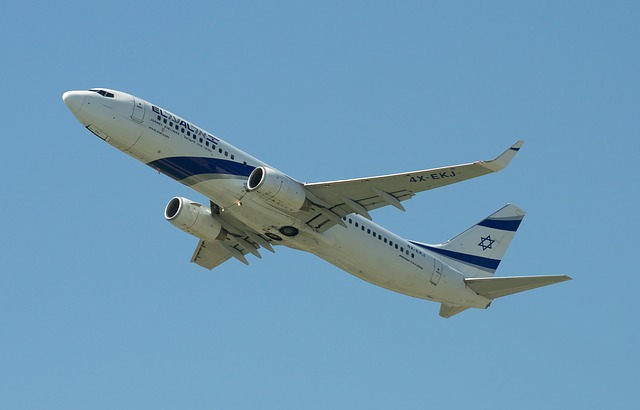 A day after posting a $140 million loss in its first-quarter financial, El Al canceled all its flights until further notice amid heated labor disputes with its pilots’ union, Globes reported on Wednesday.

Passenger flights from Paris and New York and four cargo flights scheduled for Wednesday were called off following a statement by the El Al pilots’ union that it would not fly any more flights due to the embattled company’s failure to reach an agreement with the finance ministry for a bailout plan, the report said. The union’s statement followed unsuccessful labor negotiations between the union and El Al on Tuesday night.

El Al CEO Gonen Usishkin summoned all of the company’s airplanes to return to Israel and ordered the suspension of all ongoing cargo flights.

According to a statement from El Al, it is in the final stages of reaching an agreement with the finance ministry but the agreement cannot be finalized without the approval of the El Al workers’ unions.

El Al’s cargo flights, which the beleaguered company turned to for a source of revenue during the coronavirus crisis, has been decreasing as more and more foreign airlines resumed flying to Tel Aviv, as companies prefer to lease space in the cargo hold of passenger flights.