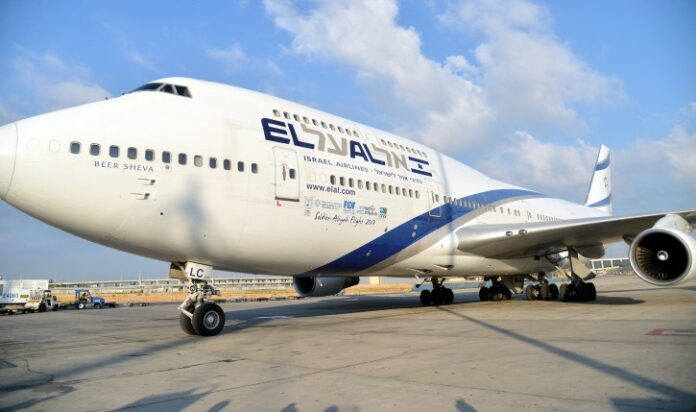 El Al accepted a government bailout plan that would essentially nationalize the airline by giving the government control of about 61% of the company, news reports said on Monday.

The agreement calls for the airline to receive a $250 million government-backed loan, with guarantees for 75% of the loan. The additional $150 million will be raised by offering shares on the Tel Aviv Stock Exchange with the stipulation that the government will buy any unsold shares, in which case the state would end up as the majority shareholder.

However, the Israeli government is not interested in owning the airline and hopes to sell the shares. According to a Haaretz report last week, an unidentified Israeli has already made inquires about buying the companies.

The majority shareholder of El Al since 2003 has been the Borowitz family through its company Knafaim Holdings and prior to that, El Al was state-owned.

The beleaguered airline canceled all flights and furloughed an additional 500 employees late last week, including 100 pilots.