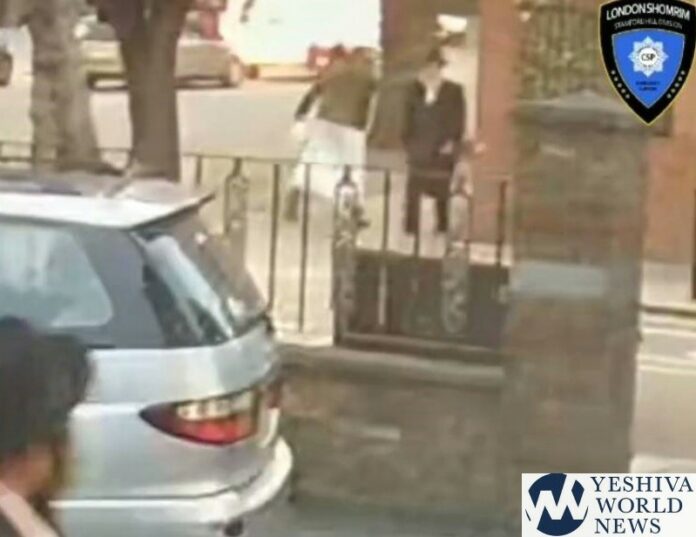 A Muslim attacked two frum Jews within a few hours last week in the Stamford Hill neighborhood of London.

In unprovoked assaults, the perpetrator, who was identifiable as a Muslim by his dress, knocked down a man in his 60s as he walking on the street and in a separate incident assaulted a 12-year-old boy. Both incidents were caught on video, the first one on security cameras and the second one was filmed by a passerby.

The man fell down from the force of the punch and lost consciousness and was evacuated to the hospital where he was treated for head injuries and a broken ankle.

London police opened an investigation into the incidents.

HORROR in Stamford Hill, London – watch as a Muslim man walks past an elderly Jewish man and attacks him for no reason!

The victim has been rushed to the hospital with head injuries and a broken ankle!pic.twitter.com/ZcX5ILrMzc