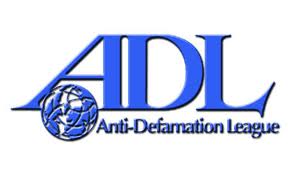 The Anti-Defamation League released the following statement in response to Councilwoman Laurie Cumbo’s letter to the Jewish community, in which she blamed Jewish success for the latest ‘Knockout Game’ attacks in Crown Heights.

“As an organization that has worked for more than 20 years to improve Black-Jewish relations in the aftermath of the Crown Heights riots, we are troubled by the incoming councilwoman’s sentiments, particularly her comment about resentment over Jewish economic success, which evokes classic anti-Semitic stereotypes,” Anti Defamation League (ADL) New York Regional Director Evan Bernstein wrote in a statement.

“Still, it seems from her letter that she means well and we would be open to meeting with her and others in the community to continue the dialogue.”