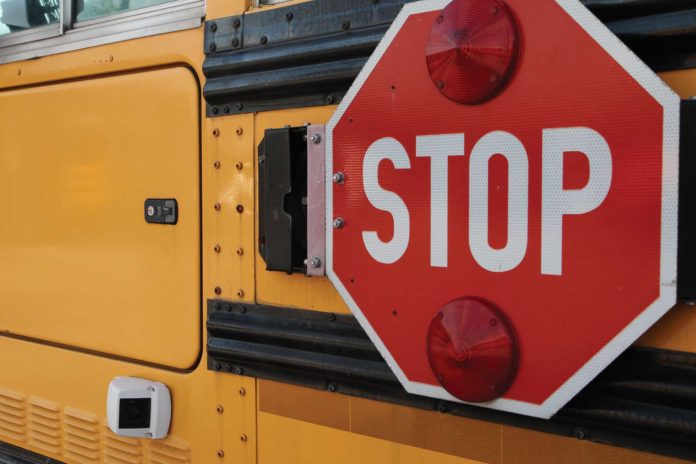 This is the State Education Department’s third attempt to regulate Yeshivas and Yeshiva education. The first two were rejected by a court and abandoned after a wave of criticism. These regulations will meet the same fate if we all remain united in opposition. Here’s why you should:

1 – SED singles out Yeshivos: In the earlier battles, the State targeted all private schools – Catholic, Independent and Yeshiva schools. As a matter of fact, Yeshivos were not the first to file suit against the State. The new regulations have exemptions that ensure that the only schools that will be subject to local school district review and approval will be Yeshivos. That’s right, all the Catholic and Independent schools will be exempt, and only Yeshivos will be visited by local school district investigators. Writing rules that contain complete exemptions for every community but the Jewish community is not acceptable and must be called out.

2 – Even those Yeshivos that are exempt will be at risk: While Yeshivos that administer Regents examinations are exempt, the regulations undo this protection if there is a single phone call complaining about the Yeshiva’s curriculum and schedule. This means that SED gives the cellphone of anyone with an anti-Yeshiva bias as much importance as a Yeshiva’s decades-long successful academic record.

3 – Limudei Kodesh has zero value: That’s correct, zero. While even SED’s previously acknowledged the value of limudei kodesh and called for some credit to be given for it, this time around there is no such accommodation. A change for the worse – far worse.

4 – The regulations require teaching a dozen or more subjects: SED press release pretends that these regulations require instruction in English, Math, Social Studies and Science, and nothing more. That is not true. A review of the actual regulations reveals that they require instruction in many more subjects. Indeed, Yeshiva critics have already sued one Yeshiva demanding that a court disqualify the school for its failure to teach topics such as the Irish Potato Famine. Nobody will ask what public schools teach, but Yeshivas will be subject to inspection for failure to teach these kinds of peripheral material.

5 – These regulations represent the beginning and not the end of government requirements. SED has omitted many details, promising — threatening — that after the regulations are enacted, they will issue more specific guidance. Does anybody think that this guidance is going to be more accommodating of Yeshiva education? We don’t.