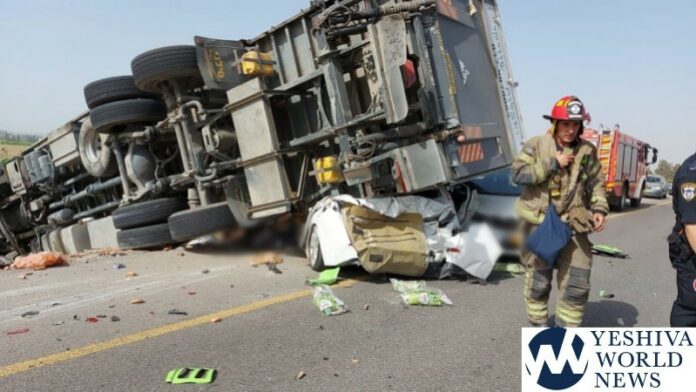 A severe car accident occurred on Tuesday afternoon when a truck somehow overturned on several cars in the Be’er Tuvia Regional District in southern Israel, killing three people and injuring six, one critically.

A large number of fire and rescue forces from the Ashdod and Kiryat Malachi stations rushed to the scene, where they found four passengers trapped in their cars. Firefighters began complex rescue operations to rescue the trapped passengers with the assistance of heavy hydraulic tools. A crane was used to help lift the truck from one of the vehicles.

The deaths of three people were pronounced at the scene of the accident. Six injured passengers, one in critical condition and five in moderate condition, were evacuated to Assuta Hospital in Ashdod and Barzilai Hospital in Ashkelon. 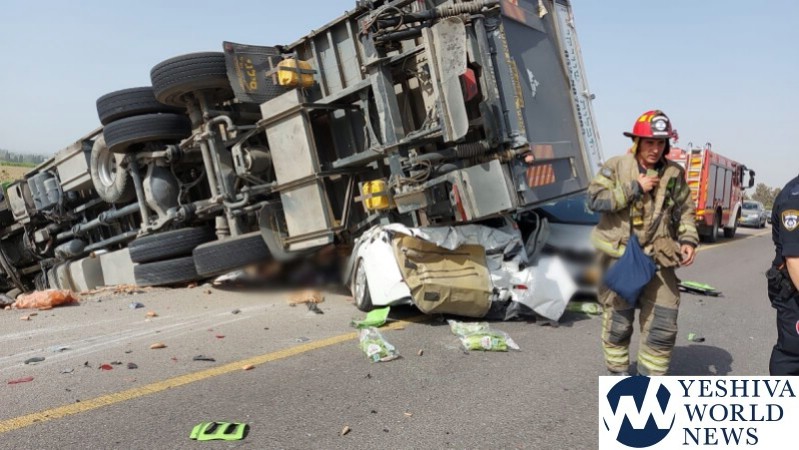 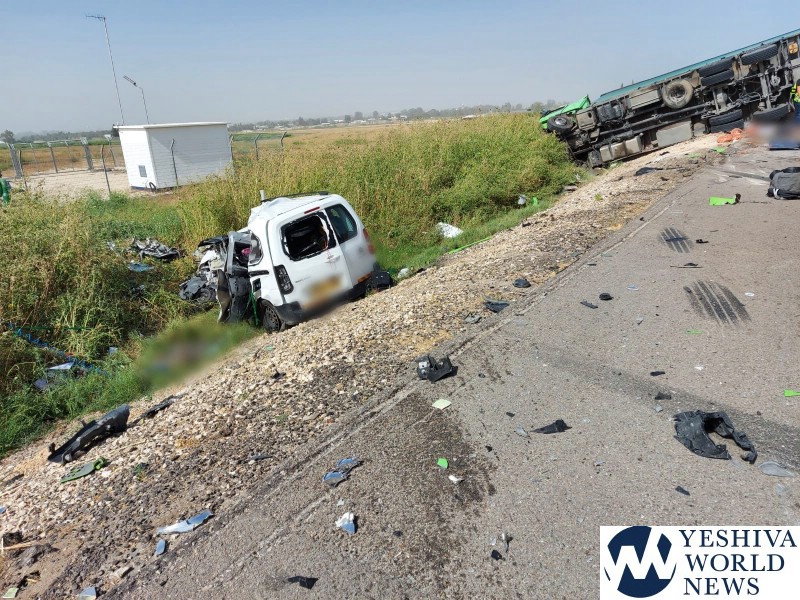 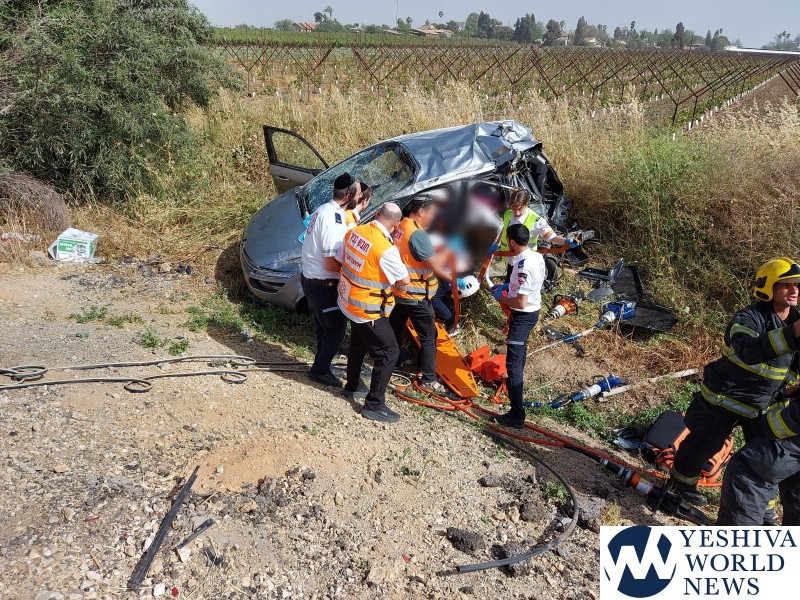 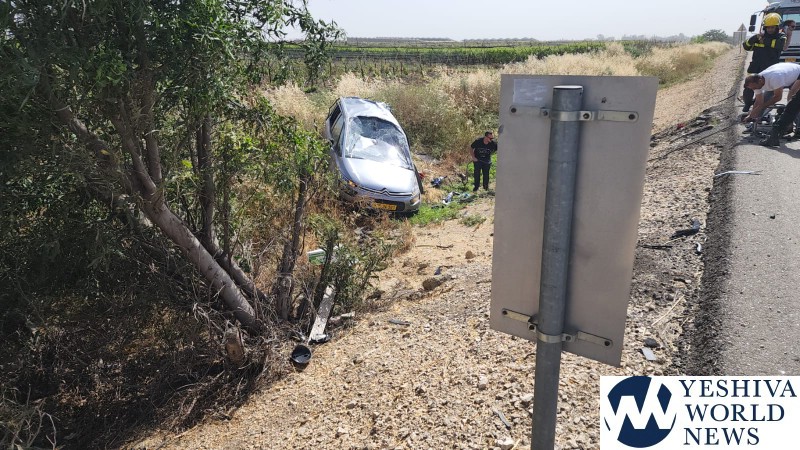 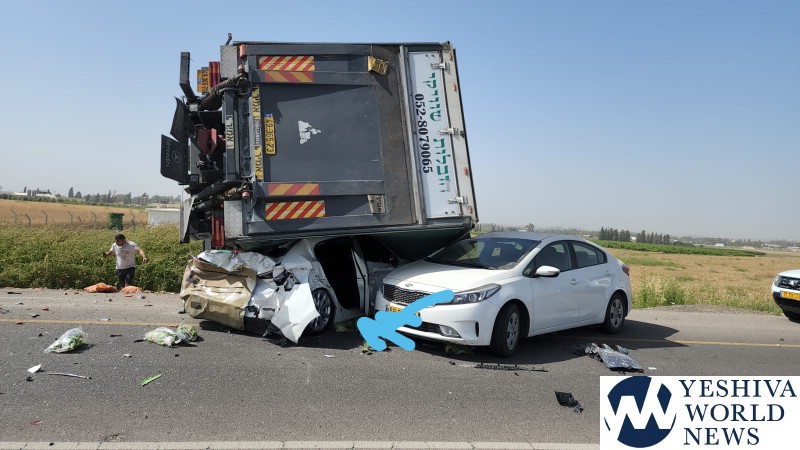 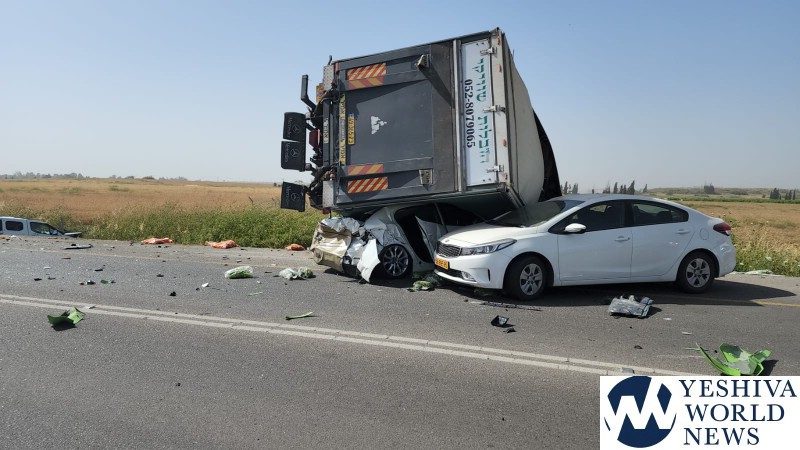