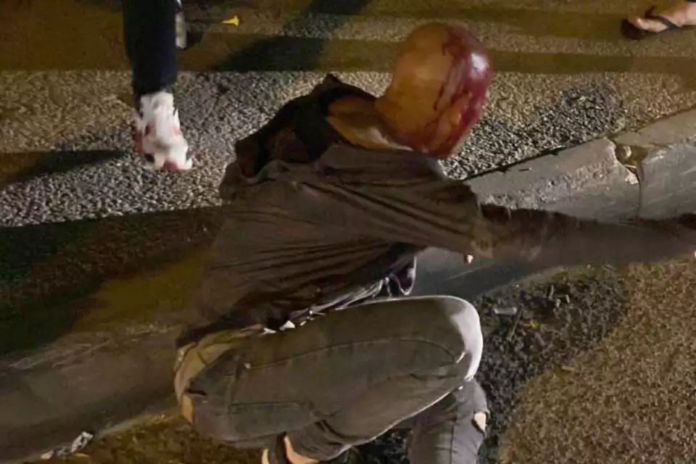 A 43-year-old Jew was attacked by dozens of Arabs after he mistakenly entered the eastern Jerusalem of Isawiya, near French Hill, on Sunday evening.

MDA paramedics who were called to the scene provided him with emergency medical aid and evacuated him in light condition to Hadassah Har HaTzofim Hospital.

“According to passersby, he was injured after being attacked when he entered the neighborhood and he was also sprayed with pepper spray. I administered first aid and he was evacuated to Hadassah Har HaTzofim,” said Shadi Shauer, a United Hatzalah paramedic. 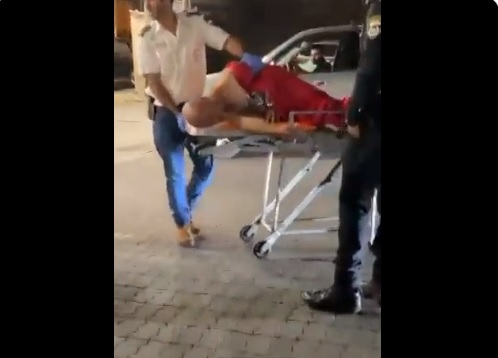