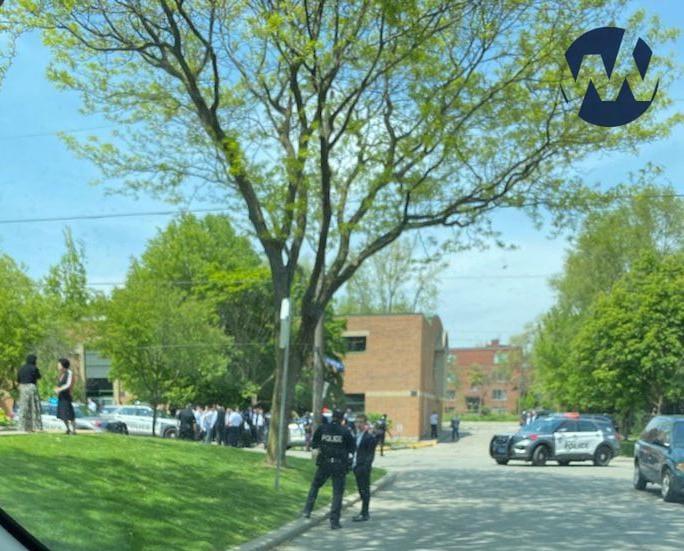 An armed and apparently emotionally disturbed man was arrested after threatening bochurim at Yeshiva Gedolah of Toronto on Wednesday afternoon.

The man, a driver for ride-hailing company Uber, pulled up to the yeshiva and began aggressively threatening bochurim, including yelling that he wanted to “kill 30 Jews today.”

An IDF veteran who now serves as a cook in the yeshiva, approached the man and ordered him to leave, only for the suspect to respond by punching him in the face. The cook quickly tackled the man and pinned him down until police arrived.

Police who arrived at the scene searched the man and found a knife on his person. He was subsequently placed under arrest and now faces possible hate crime charges.