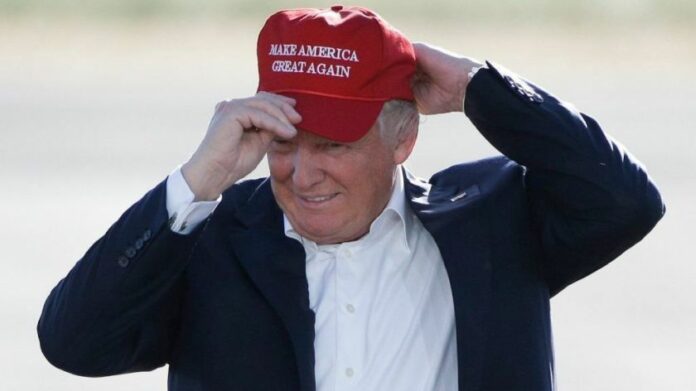 Lara Trump, the daughter-in-law of Donald Trump, said the former president was “shocked” when he learned that hordes of FBI agents had descended on his Mar-a-Lago property in Florida and were raiding it.

Speaking to Fox News host Will Cain, who was filling in for Tucker Carlson, Lara Trump was asked: “Have you spoken to the former president, how is he doing, what is the attitude of the family?”

“I have spoken to my father-in-law. I got to tell you, you know, he’s as shocked as anybody,” she responded. “I think for someone – and anyone quite frankly – who loves this country, and believes in America, this should shake you to your core. What has happened today. This is a very clear demarcation in the history of America.”

“Never before, as many of you guests have already talked about, will, have we seen something like this happen, where an unannounced raid by the FBI is conducted on a former president of the United States,” she noted. “Think about this. If this is what they’re able to do to the former President of the United States, think about they could do to you, to anybody in America.”