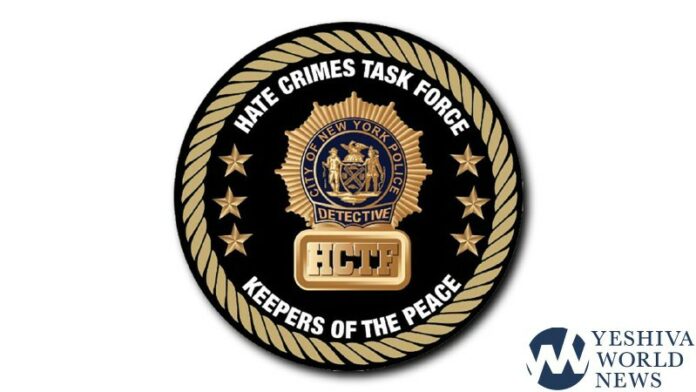 The NYPD is searching for two teenagers who attacked at least two frum Jews in Williamsburg this past Motzei Shabbos.

In one incident, the teens chased a Jewish man in the area of Lee Ave. between Taylor Street and Roebling Ave. During the chase, the victim’s shtreimel fell to the ground and was promptly stolen by one of the suspects.

In the second incident, which occured on Roebling Street between Division and Lee Avenues, a suspect ran up behind a 66-year-old Jewish man on his way to shul early Sunday morning and sprayed him twice with a chemical fire extinguisher, before punching him in the face, causing minor injuries.

The NYPD is now investigating the incidents as hate crimes.