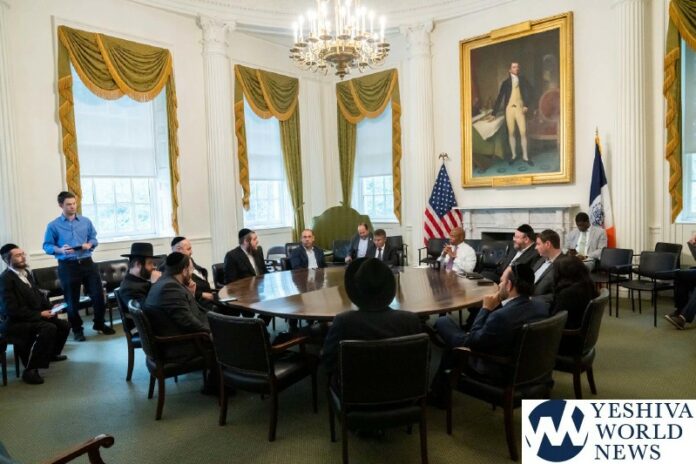 At a Monday meeting with New York City Mayor Eric Adams attended by various Jewish media executives, the YWN founder and Editor In Chief asked the mayor about the disturbing rise in crime in the city, particularly from people with long histories of deviant acts who are released back onto the streets.

“On Thursday night, there was a home invader in a children’s bedroom in Flatbush. It turned out the suspect had 31 priors, including 4 gun possessions,” he told the mayor.

“While we appreciate that arrests are, and while we understand it is not your fault, we have guys pulling car handles who Flatbush Shomrim had arrested just six hours before and had 100 priors,” he said. “What are we going to do about the revolving door that the DA just keeps releasing recidivists right back into our neighborhoods?”

“The first question the DA wants to know [in the Thursday night incident] was who held the suspect until the cops came, not what this guy was doing in a bedroom assaulting a 4-year-old at 3 in the morning. What are we going to do about that?”

“It’s a real battle,” Mayor Adams said. “And in communities like yours, we need to send a clear message that this is not acceptable. We have turned into a country where we spend all our energy protecting people who commit crimes. What about the people who are the victims of the crimes?”

“All the laws that are passed are based off of how do we protect the people who are doing the crimes,” he continued. “There are no laws passed for those who are victims of the crimes. So lifting your voices – writing to the DAs, writing to lawmakers – your communities should look at that. Ask your City councilperson, ask them where they stand on these issues.”

“We showed how a small number of people are committing an overwhelming number of crimes,” Mayor Adams said. “There are people who are arrested 30, 40 times… catch, release, repeat. But adding your voice to this really helps a lot and… it really helps police officers do their job.” 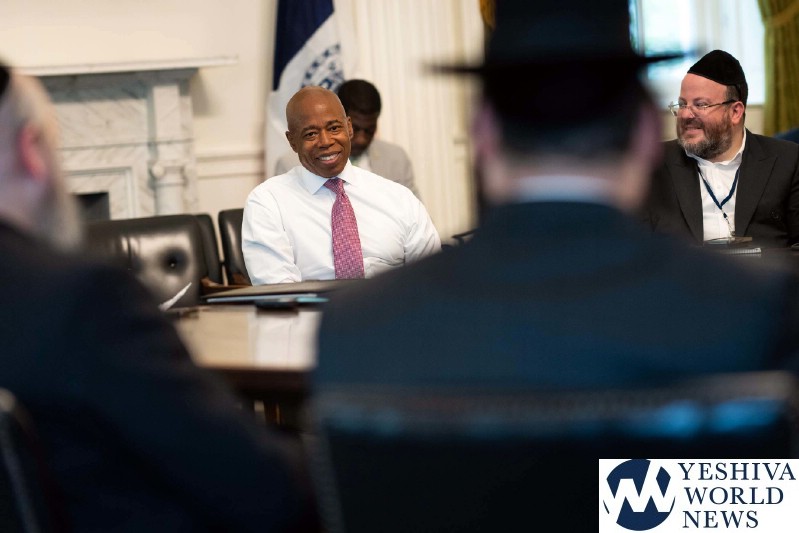 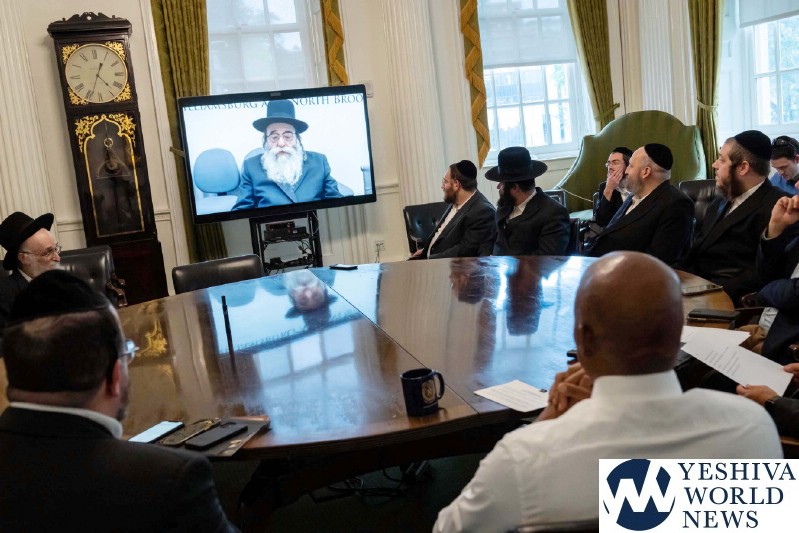 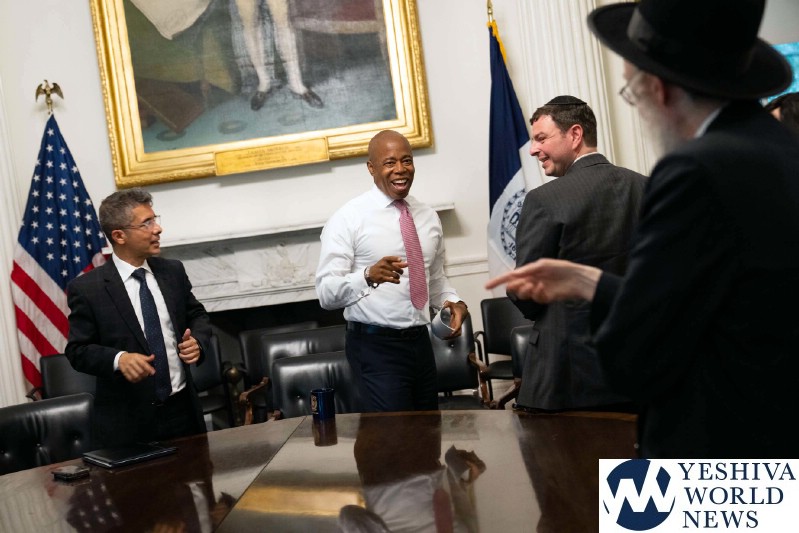 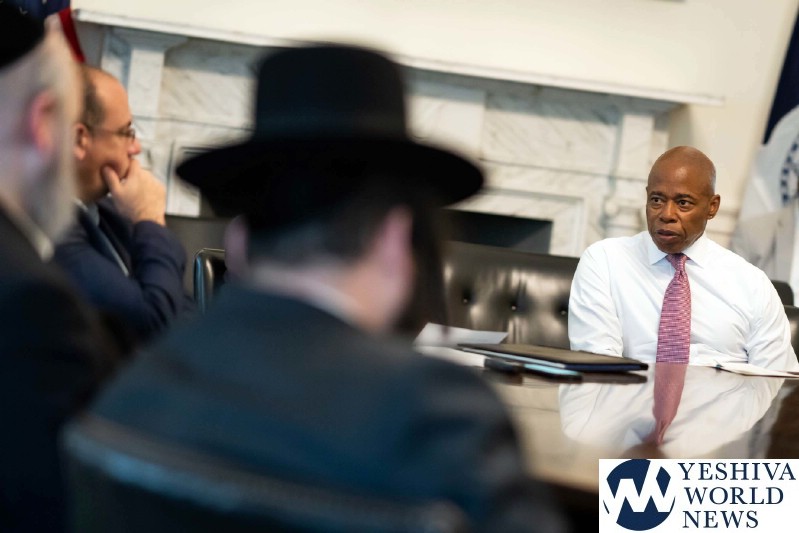