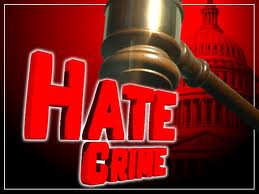 Philadelphia police are investigating an incident of anti-Semitic vandalism in which swastikas were painted on the outside of a kosher butcher store in Northeast Philadelphia.

The owner of Simon’s Kosher, on the 6900 block of Bustelton Avenue, discovered several swastikas painted on the outside of the store around 8:22 a.m. Thursday, police said.

Detectives are investigating. Police said no similar incidents had been reported in the area recently.