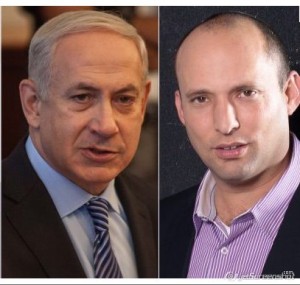 MK-elect Yinon Magal of Bayit Yehudi is among the audible voices expressing criticism against Prime Minister Binyamin Netanyahu and his Likud party. Magal feels that Likud is not true to its word in its dealing with Bayit Yehudi as a senior coalition partner.

Yinon then turned to Yisrael Beitenu party leader Avigdor Lieberman, who wishes to serve another term as foreign minister. He explained that during elections Lieberman’s views were closer to Labor than Bayit Yehudi. Like his colleague Nissim Slomiansky, Yinon explained the four seats lost by Bayit Yehudi in elections represented loyal right-wing voters who voted Likud to strengthen the prime minister’s position.