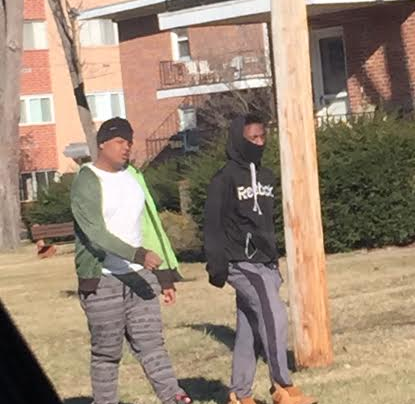 Reliable sources tell YWN that a dangerous situation unfolded in the heart of the Baltimore Jewish community.

A woman was walking her children in a double stroller in broad daylight, down Clarinth Rd, between Williamson and Gist when she was approached by a black male asking if she had any money.

When he couldn’t find anything, he grabbed her coat and walked off with his friend who was sitting on the front steps of a house a few feet away.

The lady ran home and called Shomrim. With their quick, impressive, and coordinated response, along with the subsequent calling and help of the police, the two young juvenile muggers were found and caught by Shomrim and then arrested by the Baltimore city police. 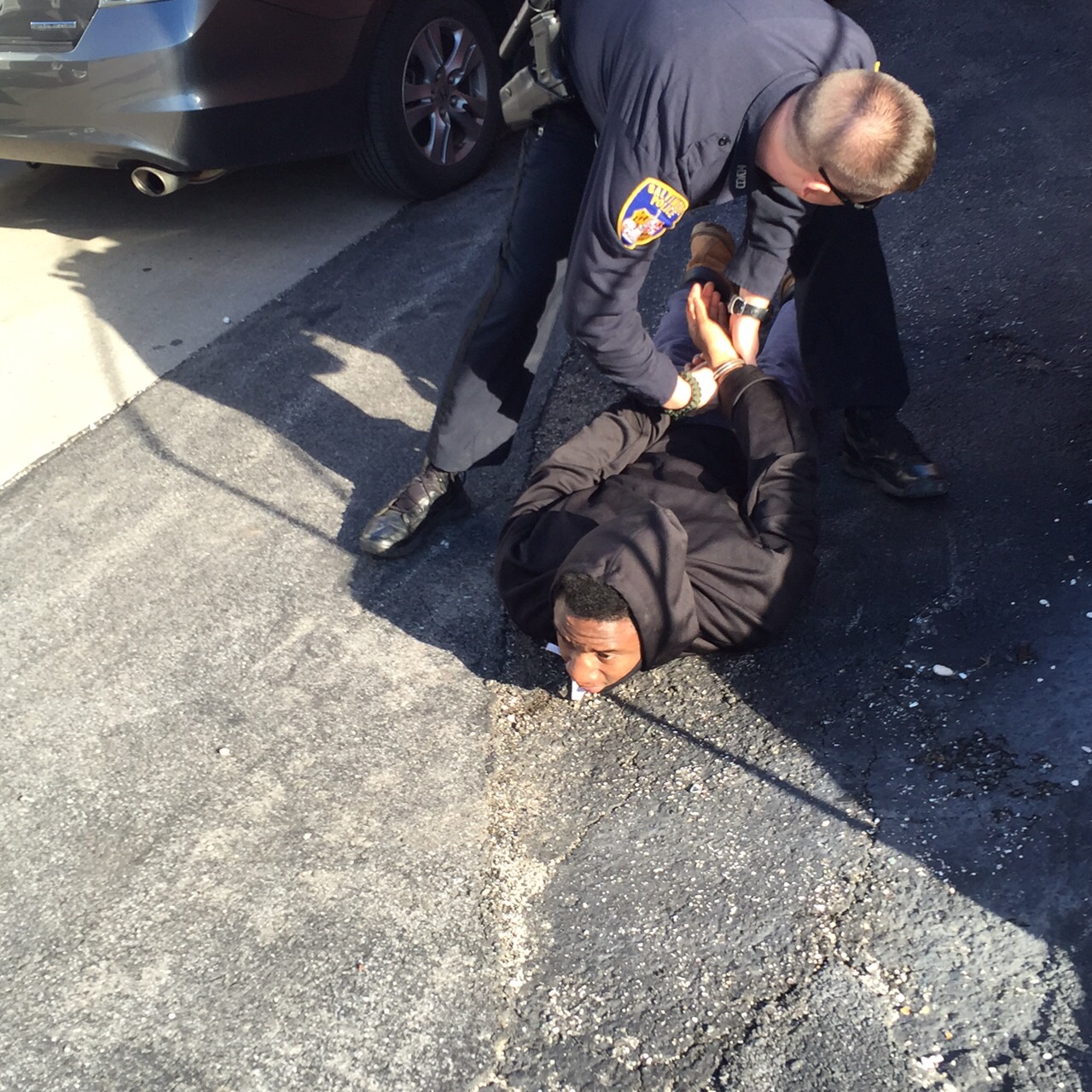 This story shows how far desperate  muggers will go in their quest for money and cellphones.

The total lack of boundaries displayed here, with a woman innocently walking her kids, in the middle of the day, is a wakeup call to everyone.

Kudos to Shomrim, besides for their quick response,  they went even further to search through garbage cans attempting to locate the stolen coat.