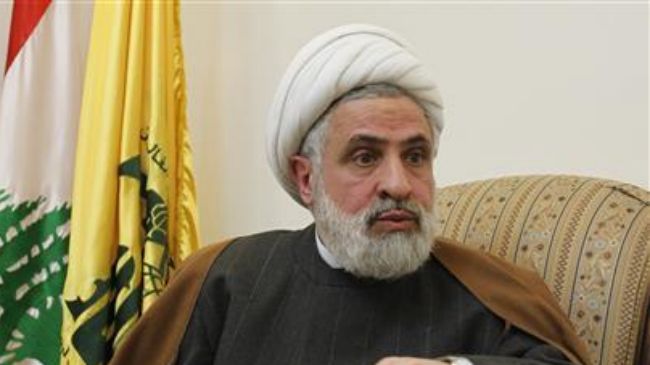 The deputy chief of the militant Lebanese Hezbollah group lashed out at Saudi Arabia on Monday, accusing the kingdom of committing “genocide” with its airstrikes campaign that has been targeting Yemen’s Shiite rebels for over two weeks.

In a wide-ranging interview with The Associated Press, Sheikh Naim Kassem said Saudi Arabia made a “strategic mistake” by interfering in Yemen’s internal affairs and warned that the kingdom will “pay a heavy price” for the campaign.

More than two weeks of Saudi-led airstrikes targeting Yemen’s Shiite rebels known as Houthis have failed to stop the rebel power grab. The Saudi campaign has also turned Yemen into a new proxy war between the kingdom and Iran, which has backed the Houthis, though Tehran denies aiding the rebels militarily. Hezbollah, a Lebanese Shiite group, is a close Iran ally.

“Saudi Arabia has embroiled itself and will incur very serious losses that have started to show and will increasingly reflect on its status, its internal situation and its role in the region,” Kassem said. “What happened in Yemen is a crime that cannot be ignored … Saudi Arabia is committing genocide in Yemen, we cannot be silent after that.”

Kassem, who spoke in the Shiite group’s stronghold in southern Beirut, suggested that the situation inside Saudi Arabia could implode as a result of its “aggression” in Yemen.

“What is happening in Yemen today will reflect on Saudi Arabia internally,” he said, adding that the predominantly Sunni kingdom has its own domestic problems and several “factors that may cause the internal situation to implode” there.

“So it would be wiser for it not to interfere in Yemen’s affairs in a negative way, but rather in a positive way by calling for dialogue,” Kassem added.

His comments were among the harshest so far from Hezbollah against the Saudi-led campaign and also echoed those of Iran’s Supreme Leader Ayatollah Ali Khamenei, who last week also called the Saudi airstrikes a “genocide.”

While the Lebanese Iranian-backed group has sometimes criticized Saudi Arabia in the past, it has always been careful to maintain a level of respect, particularly in light of the kingdom’s large support among the Lebanese Sunnis.

The Yemen campaign has already featured prominently in a bitter war of words between Lebanese pro and anti-Iranian politicians.

Kassem urged Saudi Arabia to “return to its senses” and halt the airstrikes, and additionally accuses it of supporting al-Qaida’s affiliate in Yemen.