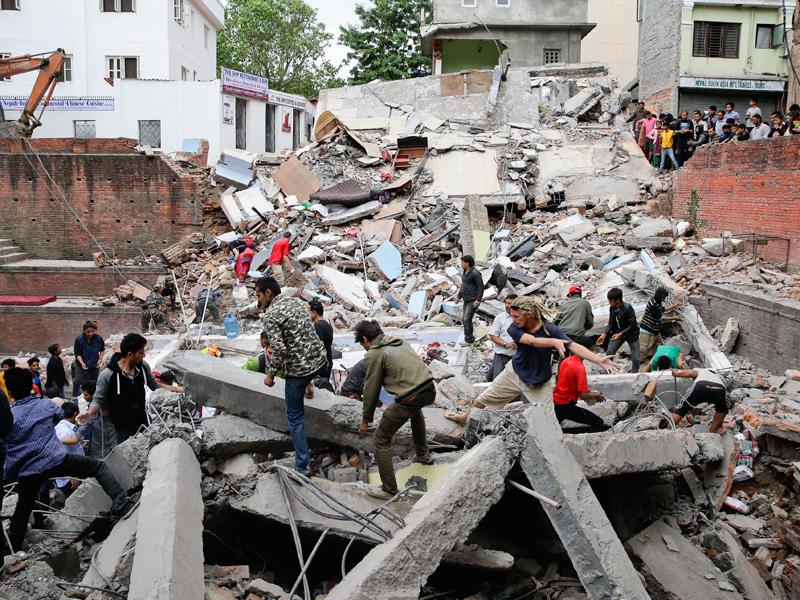 Prime Minister Netanyahu said, “We are focusing on two efforts. Our first effort is to locate and rescue Israelis who are in distress in Nepal and enable their safe return home. To this end we are continuing operational and diplomatic activity with the Nepalese government and with other elements. At the same time, we are operating a field hospital in Nepal to help the Nepalese people in their hour of distress. We are operating under two principles: All Israel is responsible one for the other, and Israel extending a hand in humanitarian assistance in Nepal as it has done in many other places around the world.”

It was reported that eleven Israelis are currently defined as not being in contact; the whereabouts of dozens more are known, but it has not been possible to reach them. Prime Minister Netanyahu ordered that, alongside the efforts to locate and rescue them, consideration be given to the possibilities of dropping them food and means to keep warm, and of reaching them escorted by local security forces.

It was also reported that 338 Israelis so far have returned to Israel, in addition to 25 infants who have already landed in Israel.

IDF Home Front Command briefed participants on progress in setting up a field hospital in Nepal that will be able to treat approximately 200 patients a day.