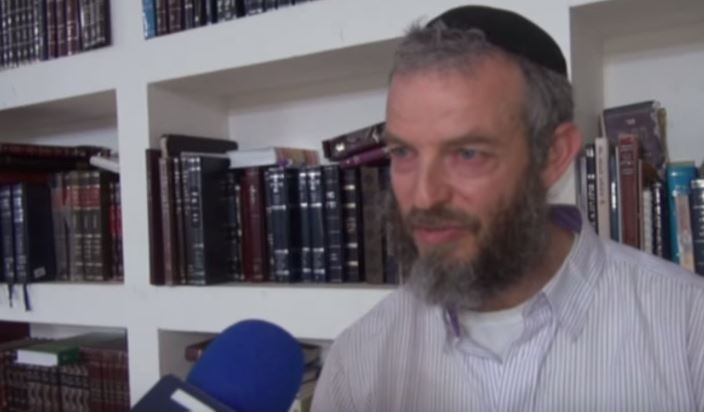 Dr. Sudi Namir was fired from the Israel Medical Association Ethics Committee in response to his remarks against the toeiva community. In an interview with Arutz Sheva, Dr. Namir makes no apologies, but stands firm in his position. He explains the decision of the ethics committee is against the committee’s own standards as well as being against the Torah. As an Orthodox Jew, Dr. Namir has appealed but is not about to change his position.

He explains he hopes during the appeal he will be able to show the decision was political, obviously the result of pressure from a certain sector in society as is seen in other countries as well for he feels the need to fight for the “purity” of life in the nation. Namir explains today it is unpopular to back the basic values of Jewish families today as the groups that control the media have a different agenda.

He speaks of “living our lives in accordance to the Torah without any concessions”. He admits that he now believes “some doctors suffer from this ailment” and had he known this before, he would not has been as forceful in his remarks but he is quick to add he may have been “Heaven sent’ as the shaliach to bring this to the forefront.