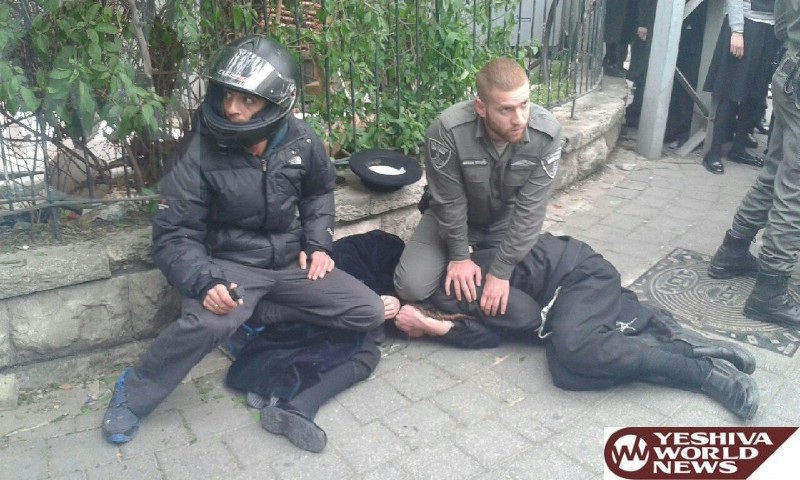 Protests broke out on the streets of Yerushalayim on Thursday, after a Jerusalem court ordered an autopsy of 4-month-old Moshe Mizrachi z”l, who was niftar in Hadassah Hospital on Thursday morning.

As YWN reported earlier, his grandfather, Beit Shemesh Mayor Moshe Abutbul and the family are appealing the ruling to the Supreme Court in the hope of preventing an autopsy.

Moshe was niftar on Thursday 26 Teves after a number of days of hospitalization in a pediatric intensive care unit.

Moshe arrived in Hadassah Ein Kerem in serious condition, later learned to have sustained a serious head injury. A daycare center worker told police she shook him in an effort to waken him. She was arrested and since released with restrictions.

Police on Thursday, 26 Teves, arrested multiple protesters in Jerusalem’s Kikar Shabbos. As one can see, protesters blocked traffic on a busy Thursday and they did not comply with police orders to clear the intersection.

Garbage bins were also set ablaze, as the angry crowd chanted against the court decision. 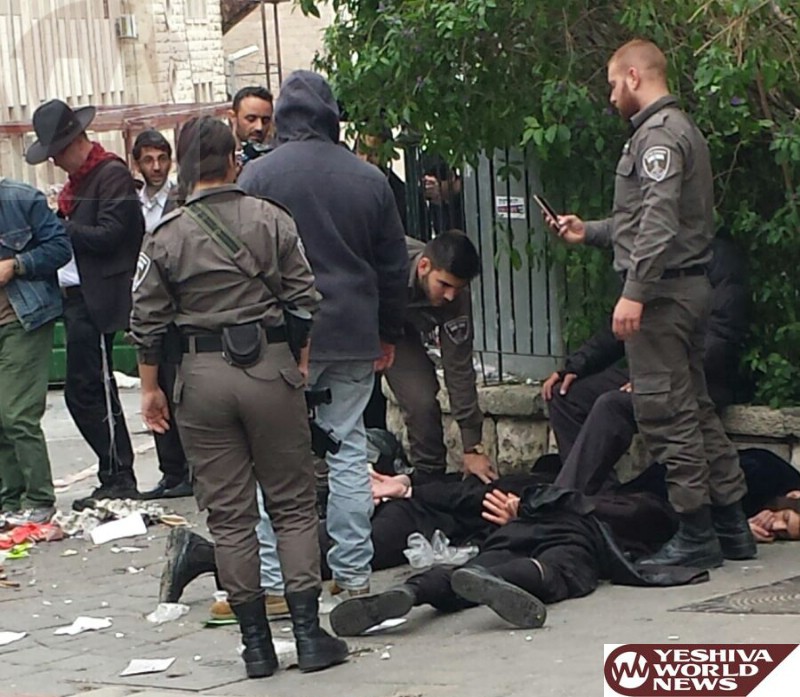 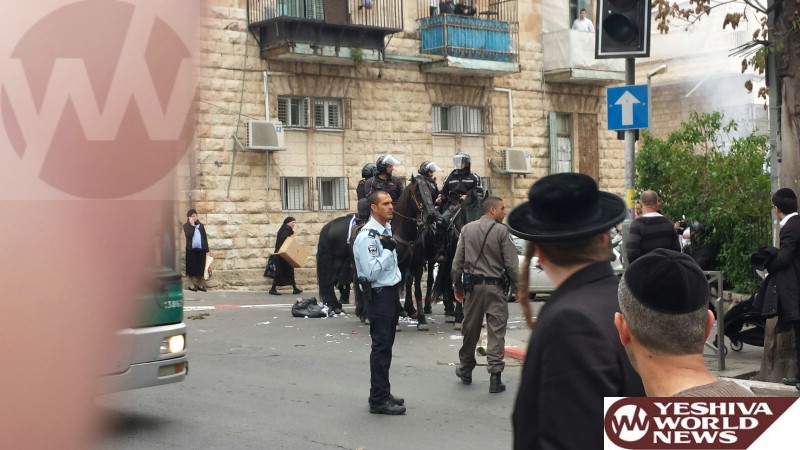 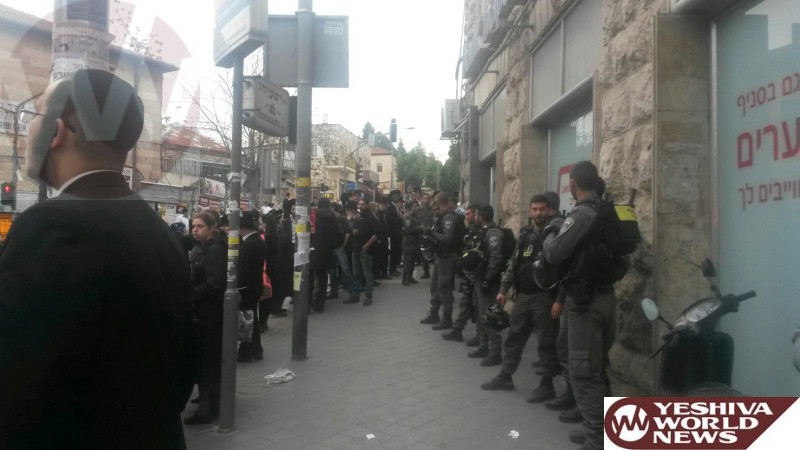 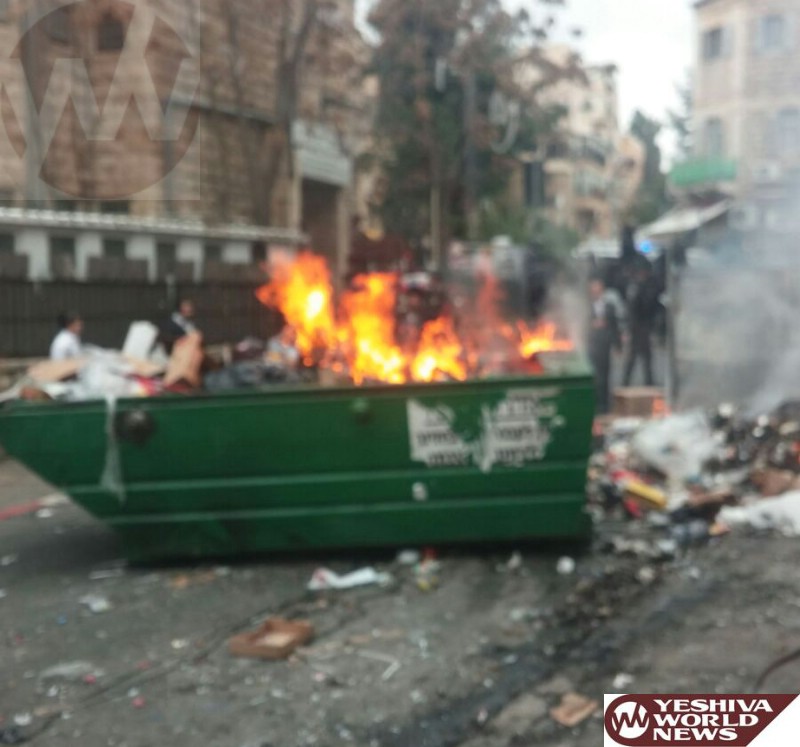 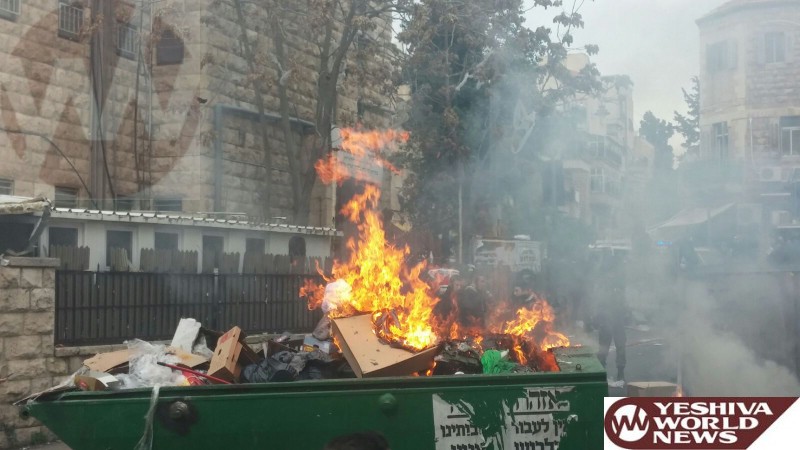 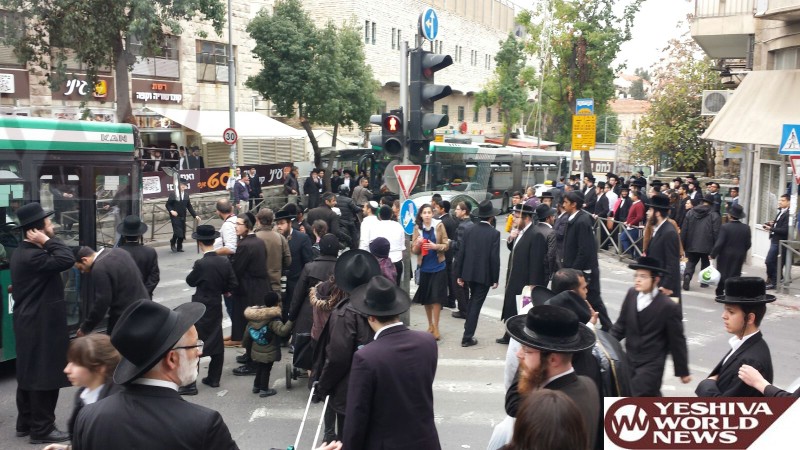 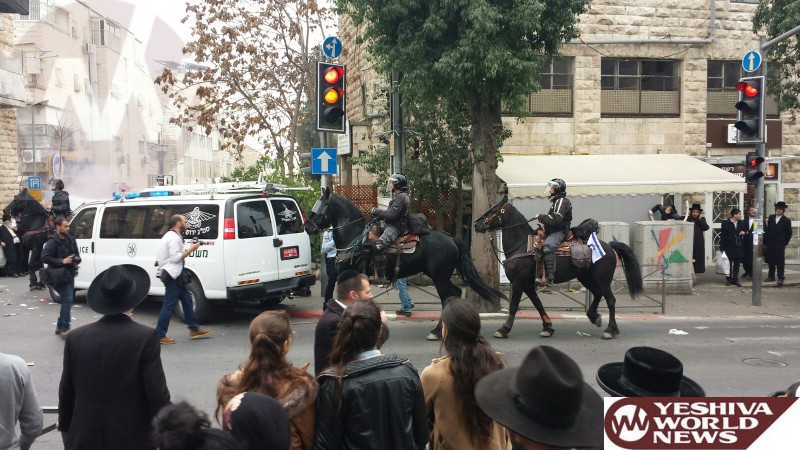 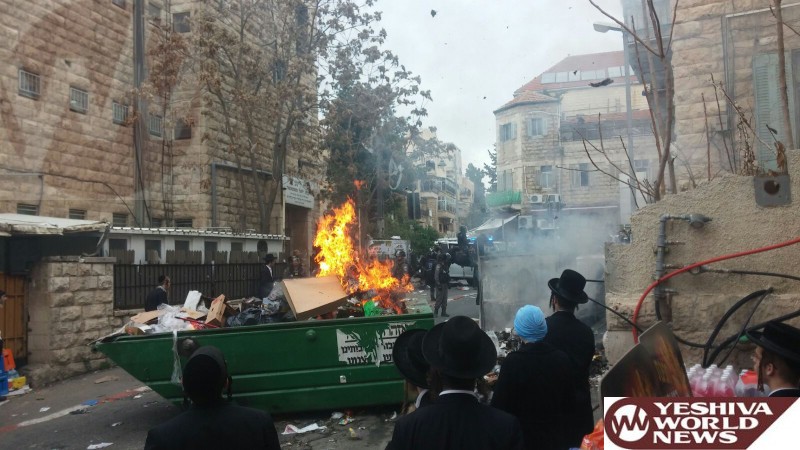 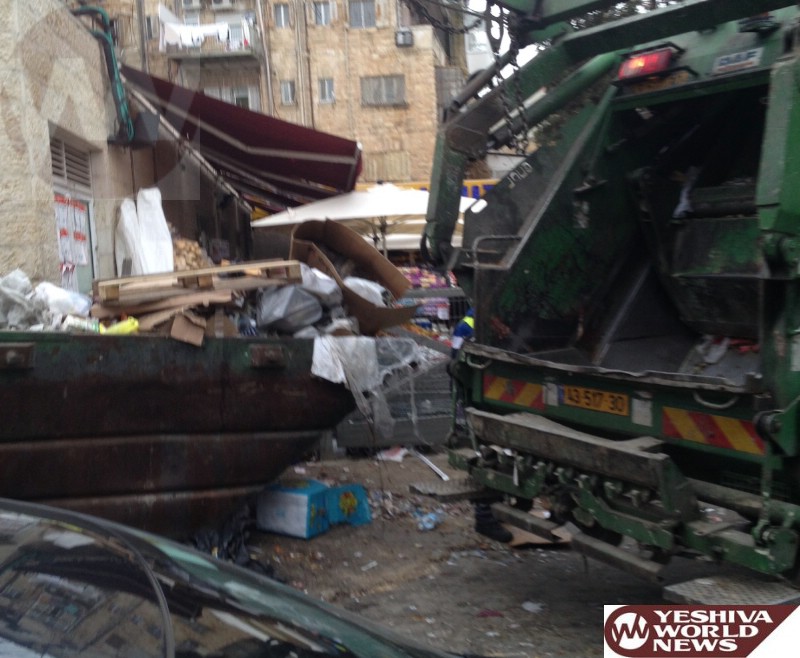 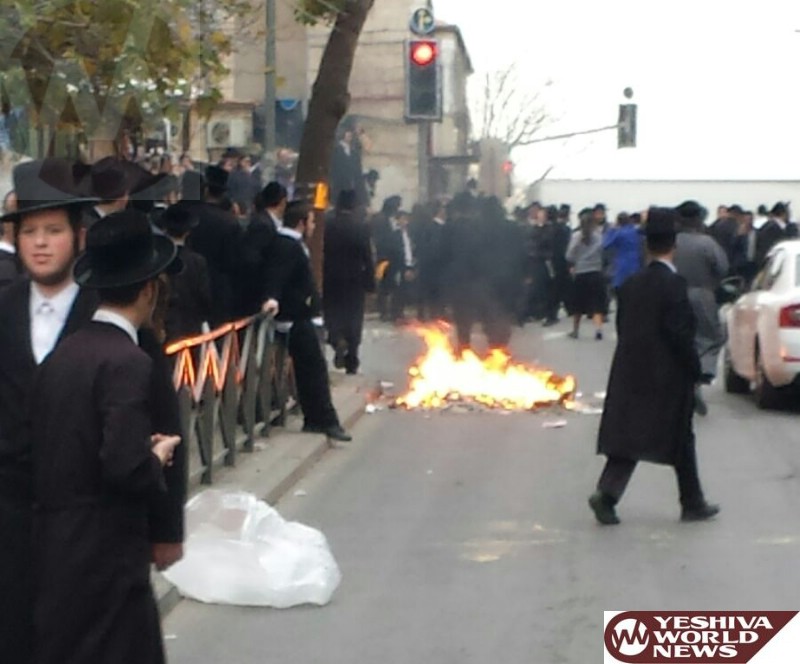 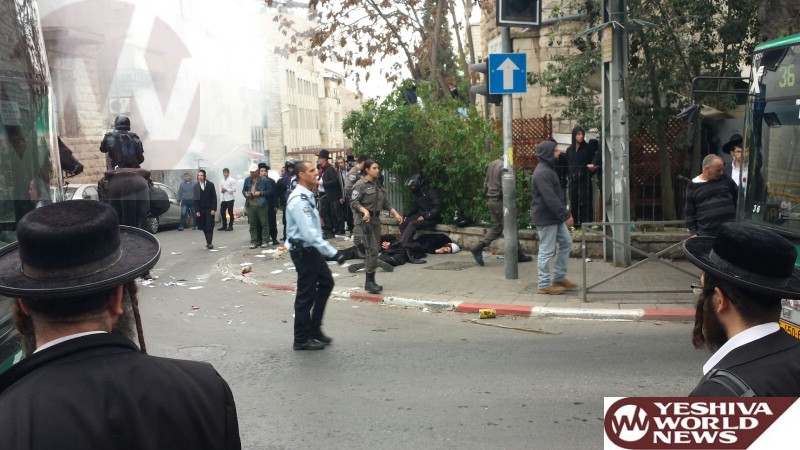 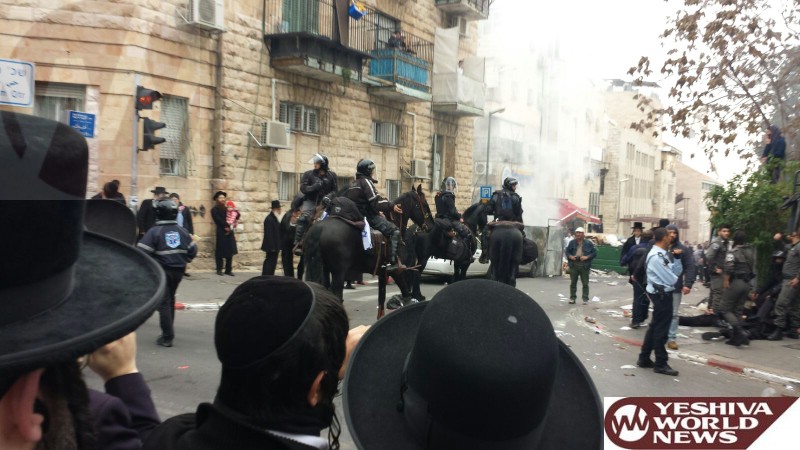 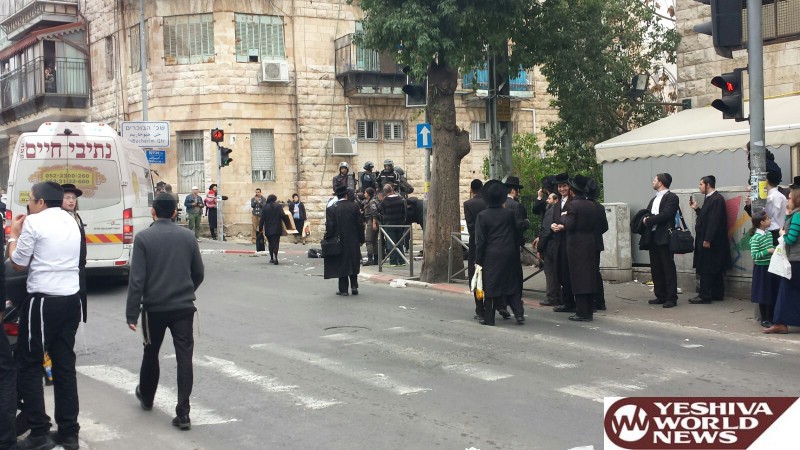 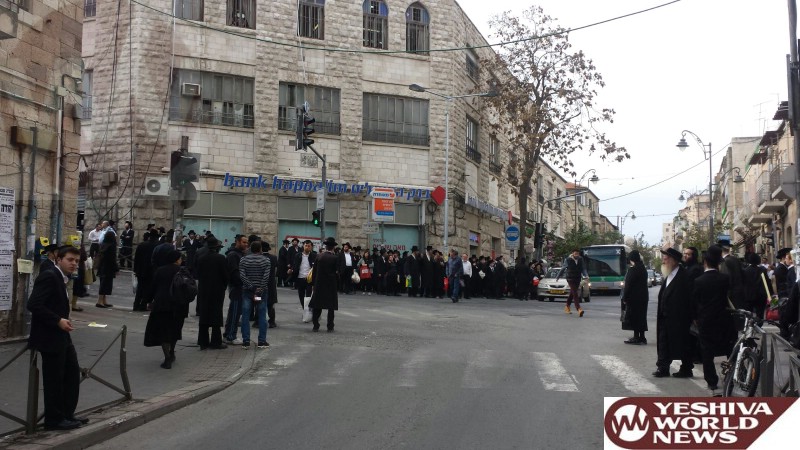 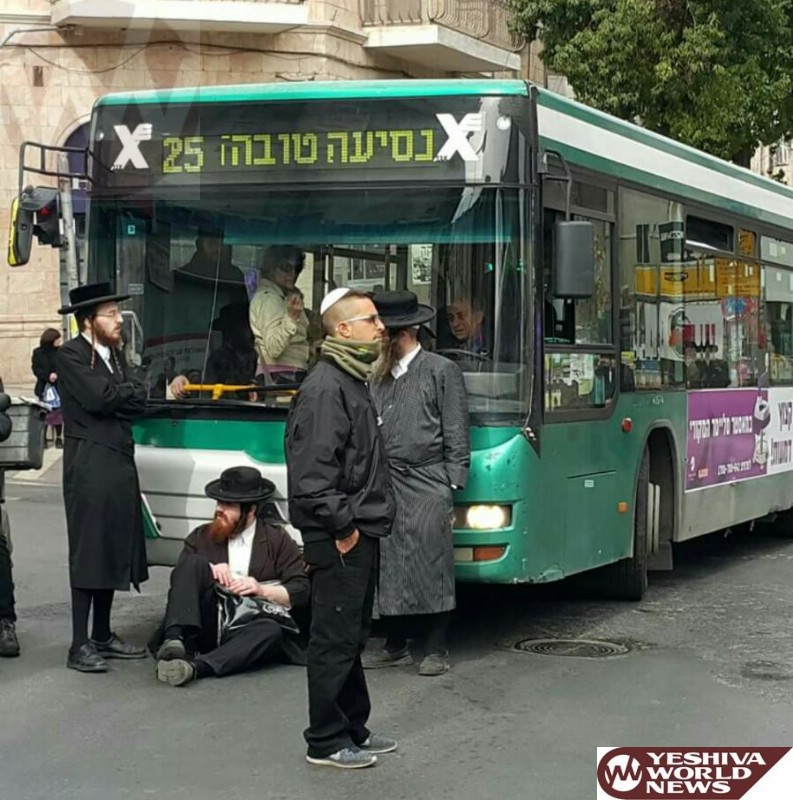 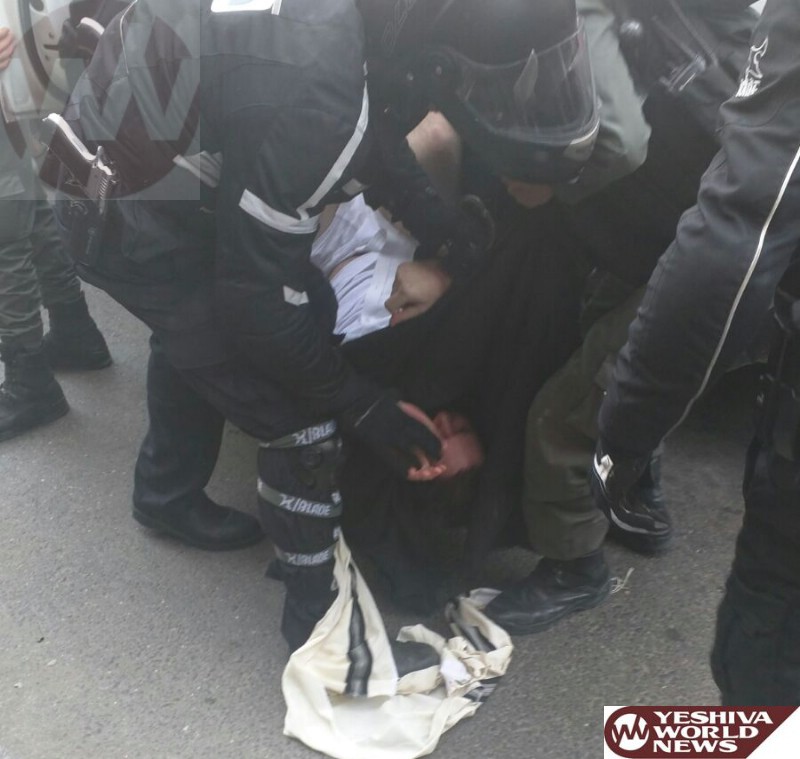 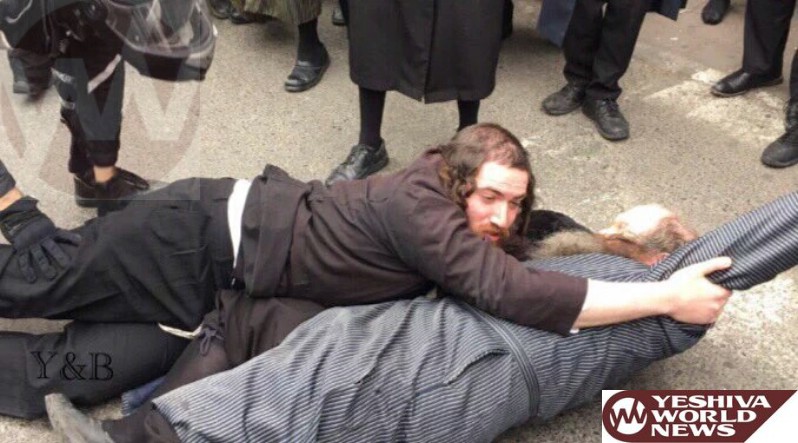 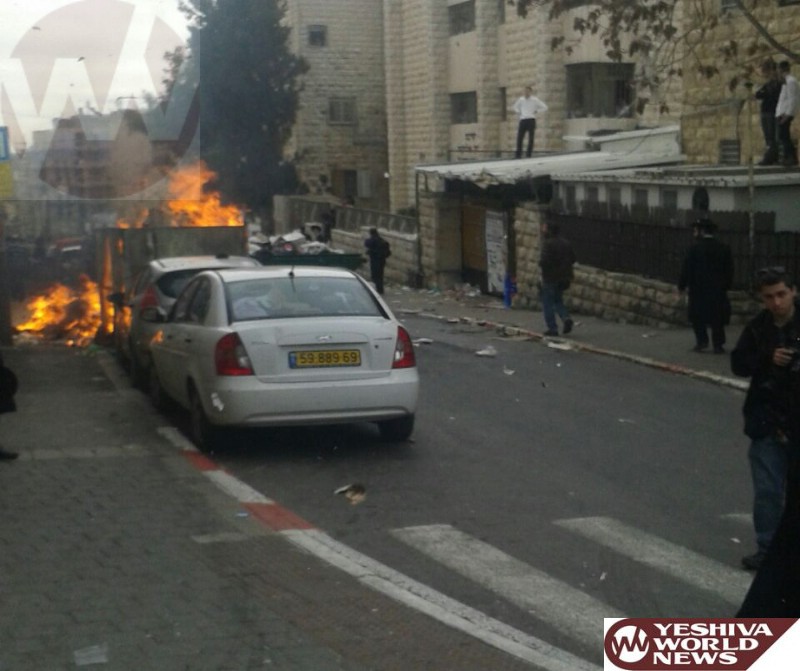