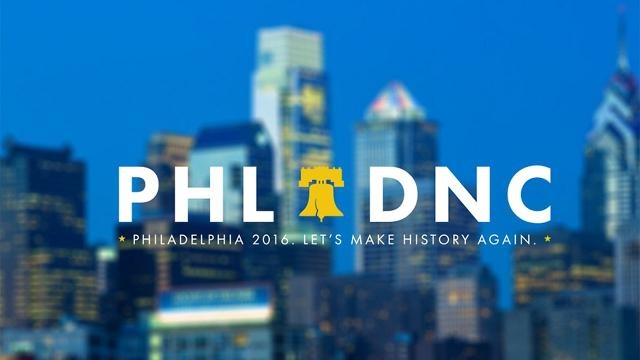 Democratic National Committee Chairwoman Debbie Wasserman Schultz was sidelined from her party convention just hours before the Monday start of the party gathering in Philadelphia, after leaked emails indicating an anti-Bernie Sanders bias in her operation inflamed the left flank of the party.

The controversial party boss will no longer preside over the convention, and reportedly does not have a speaking role.

In one, she practically laughed off Sanders after he vowed to replace her as DNC chairwoman if elected.

“This is a silly story. He isn’t going to be president,” she wrote in the May 21 email.

Following the release of this and numerous other emails in a WikiLeaks document dump, Fox News confirmed Sunday that Wasserman Schultz will not preside over the Democratic convention. The decision was reached amid pressure from the White House and Hillary Clinton campaign.

The Associated Press reported that Rep. Marcia Fudge of Ohio has been voted in as convention chairwoman by the DNC, making clear Wasserman Schultz will not act in that role.