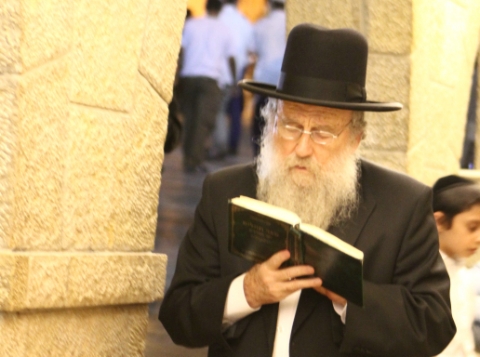 YWN regrets to inform you of the Petira of Hagaon HaRav Moshe Shapiro ZATZAL, one of the world’s leading Baalei Mussar and Baalei Machshava. He was 81.

Rav Shapiro had been in critical condition the past week, after suffering from a serious illness the past year.

Thousands had been davening for his Refuah, but unfortunately, he was Niftar over Shabbos.

Rav Shapiro was born in Bnei Brak, and learned in the Yeshivos of Chevron and Ponavezh.

Rav Shaprio, was the Rosh Yeshiva of Yeshiva Pischei Olam in Eretz Yisroel, mecheber seforim, and one of the biggest Baalei Musar and Machshava in the generation.

The Levaya is scheduled for Sunday morning at Bais Haknesses Mishkan Moshe at 11:00AM.

An in depth article about the life of this Torah giant will be published later. 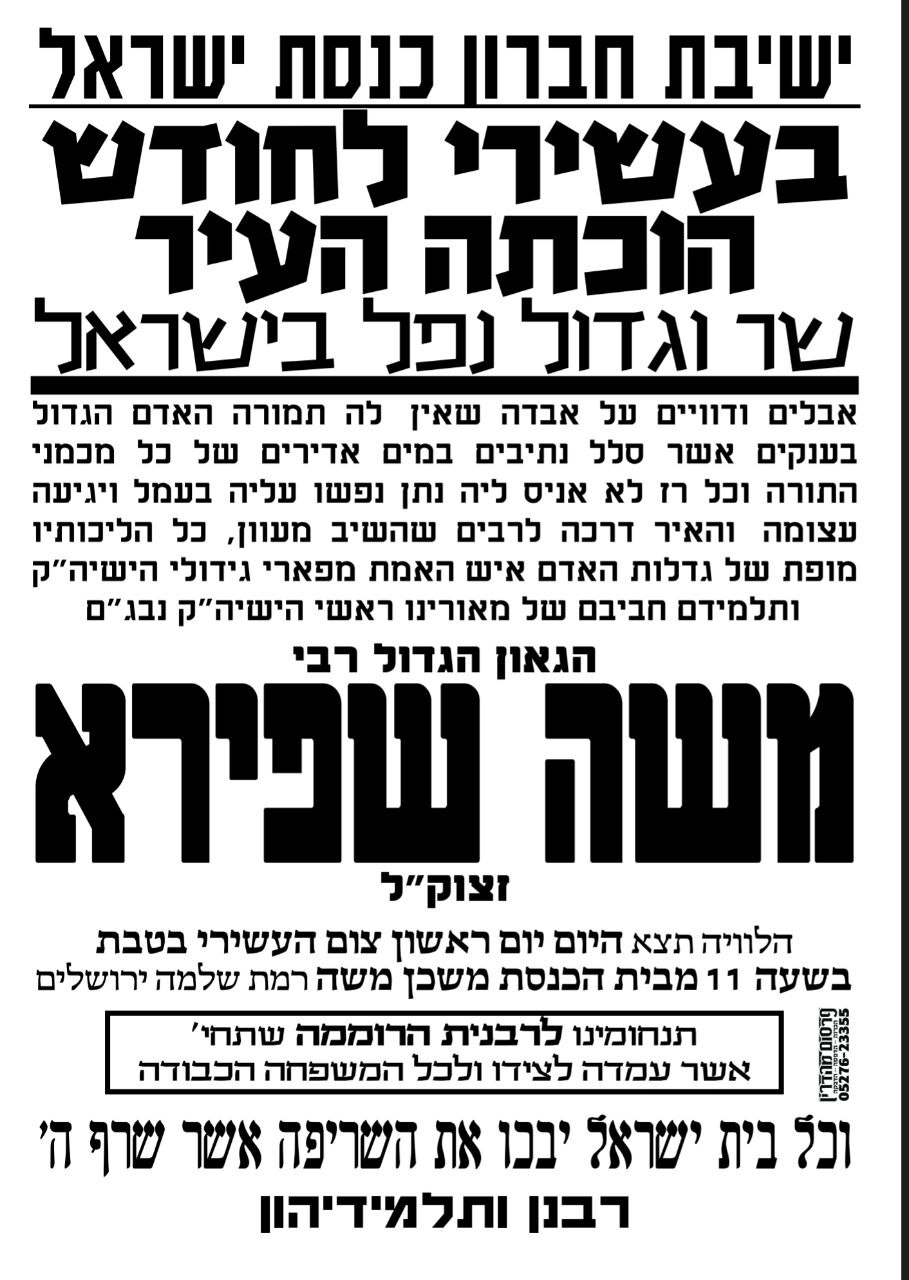