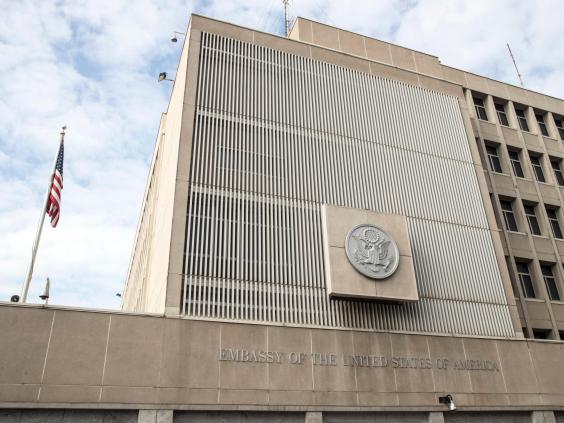 L. Marc Zell, who serves as co-chairman of Republican Overseas in Israel, on motzei Shabbos clarified the delay in moving the US Embassy from Tel Aviv to Jerusalem is due to Israel and not the Trump administration.

Zell made his comments to Haaretz, stating “Trump has been unequivocally in favor of moving the embassy and remains so” and the delay is the result of concerns by Israel.

Zell, a resident of a Gush Etzion community, remains confident the move will take place, albeit not immediately. He added the Trump administration remains a true friend of Israel, citing just last week when the government announced plans to build 2,500 housing units over the Green Line, the US did not condemn it as was the case during the previous administration.