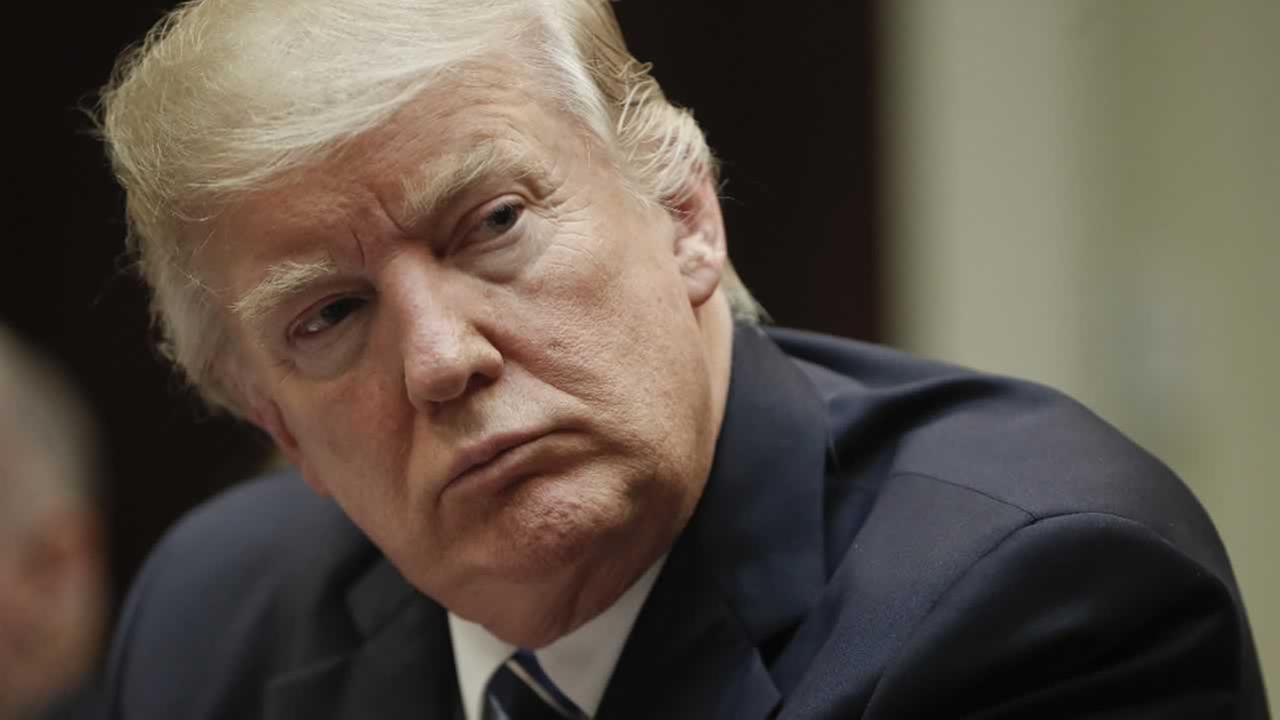 A federal judge blocked President Donald Trump’s revised travel ban hours before it was to take effect, marking the second time courts have thwarted Trump’s efforts to freeze immigration by refugees and citizens of some predominantly Muslim nations.

The move comes during a “week of resistance” in New York, organized by Faith in New York and supporters.

At 6 p.m. Thursday, a rally is planned at Washington Square Park with a group of religious leaders. Afterwards, 20 protesters plan to shut down the street as a form of civil disobedience as they march to 201 Varick St. The U.S. Citizenship and Immigration Services office is located in the building.

The faith leaders involved represent 90 congregations and more than 25 faith-based organizations. The march and rally are part of Faith Over Fear Week of Action & Resistance “to challenge unjust policies and practices that create a culture of fear in NYC.”

The ruling Wednesday came from a judge in Hawaii who rejected the government’s claims that the travel ban is about national security, not discrimination. U.S. District Judge Derrick Watson also said Hawaii would suffer financially if the executive order constricted the flow of students and tourists to the state, and that Hawaii was likely to succeed on a claim that the ban violates First Amendment protections against religious discrimination.

Watson criticized what he called the “illogic” of the government’s arguments and cited “significant and unrebutted evidence of religious animus” behind the travel ban. He also noted that while courts should not examine the “veiled psyche” and “secret motives” of government decision-makers, “the remarkable facts at issue here require no such impermissible inquiry.”

Trump called the ruling an example of “unprecedented judicial overreach” and said his administration would appeal it to the U.S. Supreme Court. He also called his new travel ban a watered-down version of the first one, which he said he wished he could implement.

If the administration seeks an emergency stay of Watson’s decision at the 9th Circuit, the matter would be heard by different judges from the three who ruled on the case last month. That’s because the panel of judges assigned to such cases rotates every month, said court spokesman David Madden.

The 9th Circuit on Wednesday declined to reconsider the 3-0 decision not to reinstate the original ban. In a dissent, five judges said they considered that decision incorrect and wanted it vacated.

“Whatever we, as individuals, may feel about the president or the executive order, the president’s decision was well within the powers of the presidency,” Judge Jay Bybee wrote for the five.
Watson issued his 43-page ruling less than two hours after hearing Hawaii’s request for a temporary restraining order to stop the ban from being put into practice.

The hearing was one of three held Wednesday in federal courts around the country. U.S. District Judge James Robart in Seattle, who blocked the initial travel ban last month, did not immediately rule on a request from an immigrant-rights group to block the revised version.

A federal judge from Maryland joined in to temporarily block the Trump administration’s new travel ban. It is a more narrow ruling than the Hawaii judge’s.

In all, more than half a dozen states are trying to stop the ban. A case brought by Washington state argues that the new order harms residents, universities and businesses, especially tech companies such as Washington state-based Microsoft and Amazon, which rely on foreign workers. California, Maryland, Massachusetts, New York and Oregon have joined the claim.

Trump’s initial travel ban, issued on a Friday in late January, brought chaos and protests to airports around the country as travelers from seven nations – Somalia, Iran, Iraq, Syria, Sudan, Libya and Yemen – were barred from entering even if they had prior permission to come to the U.S. The State Department canceled up to 60,000 visas, but later reversed that decision.