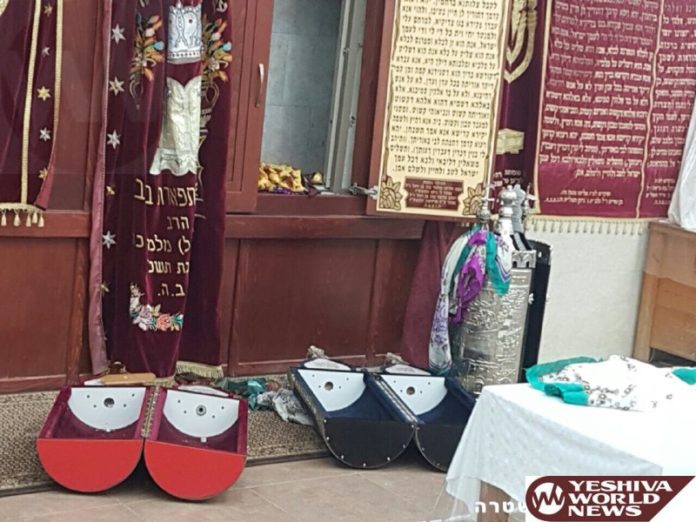 Lachish district police used intelligence sources and other means to recover four Sifrei Torah that were stolen a month ago from an Ashkelon shul. The suspect in the case is a 26-year-old resident of the city who has been arraigned.

Analyzing forensics from the scene of the stolen Sifrei Torah, and intelligence information, led police to the apprehension of the suspect. The thief also made off with kupot tzedaka and other shul property.

Police arrived at the suspect’s home with a search warrant and they found four parchments from Sifrei Torah wrapped in sheets and hidden under beds. 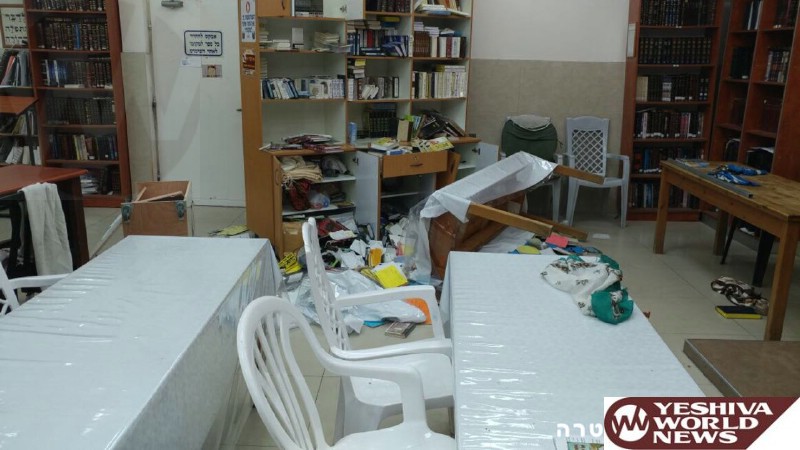 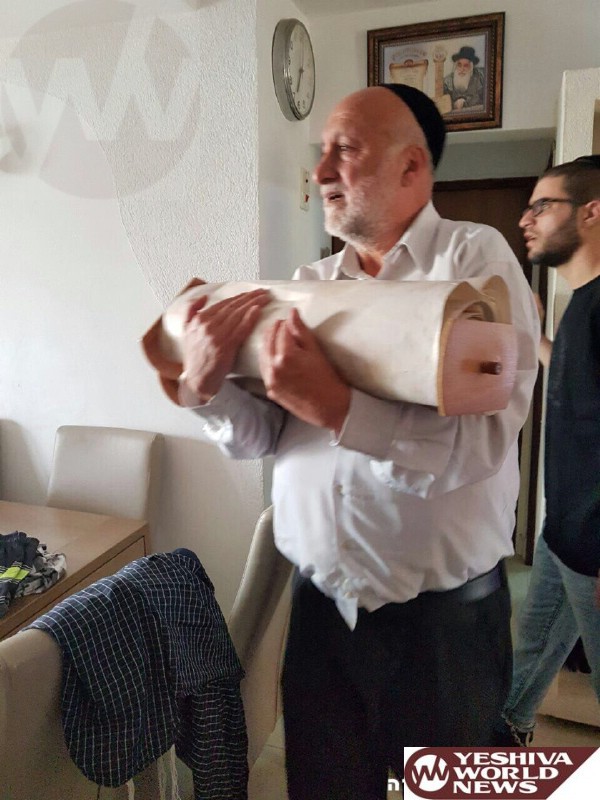 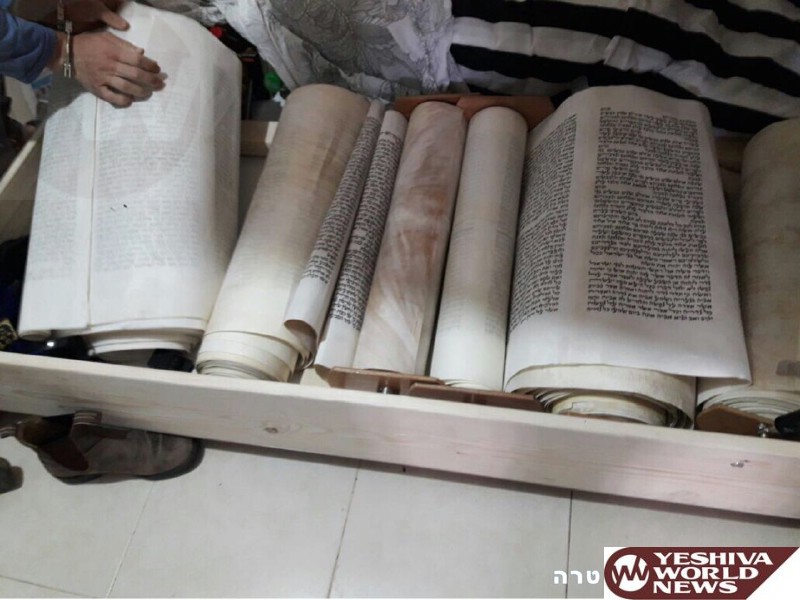 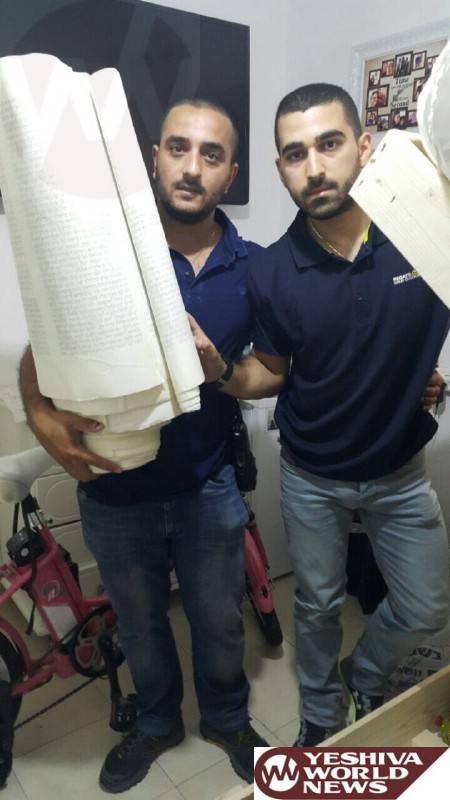