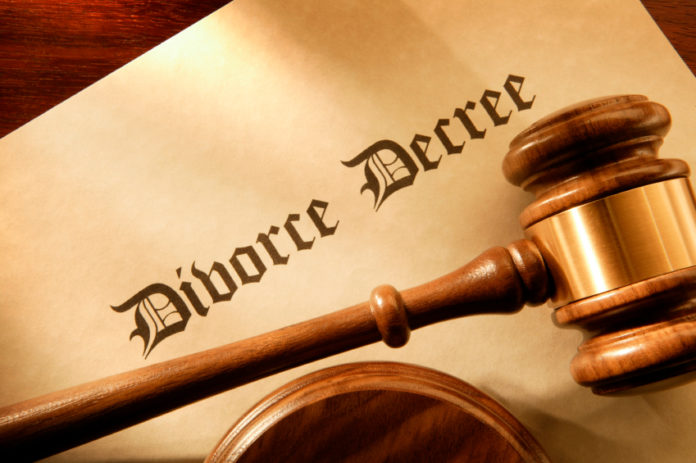 In a dramatic and cross-country detective operation, the shluchim of the Chief Rabbinate of Israel’s Beis Din managed to release an agunah and persuade the recalcitrant husband, who is a fugitive from the law, to give his wife a ‘get’.

An Israeli criminal, a member of a dangerous crime gang that was entangled in violent armed robbery which left a guard severely wounded and disabled for life, is the husband who in this case, refused to give his wife a bill of divorce.

The husband was arrested and sentenced to a lengthy prison term, spending five years behind bars. Upon his release from prison, he was required to compensate the disabled security guard for millions of shekels. In addition, the mafia was after him for various debts. As a result, he fled the country to evade creditors and the gangsters after him, leaving his wife an agunah.

The Agunah Unit in the Chief Rabbinate used a team of private investigators, headed by Victor Senanes, and indeed managed to locate the address of the divorce refusenik somewhere in a remote town in Russia, 600km (360 miles) from Moscow.

In a major operation, the management of the Rabbanut’s Batei Din and officials of the Agunah Unit decided to fly his wife, the agunah, and the couple’s daughter from Israel to Russia, and send them together with a Russian rav and sofer to the same town. They found the place where the husband was hiding out. They surprised him early one morning and asked him to give his wife the ‘get’ on the spot, as he promised to do when released from prison.

At first the man refused firmly, but after being told that if he did not give a ‘get’, his location would be exposed to the various parties seeking his life and money. A dayan and sofer along with two kosher witnesses were on hand, coming especially to complete the operation on the spot, in the remote village. B’chasdei Hashem, the ‘get’ was written on the spot.