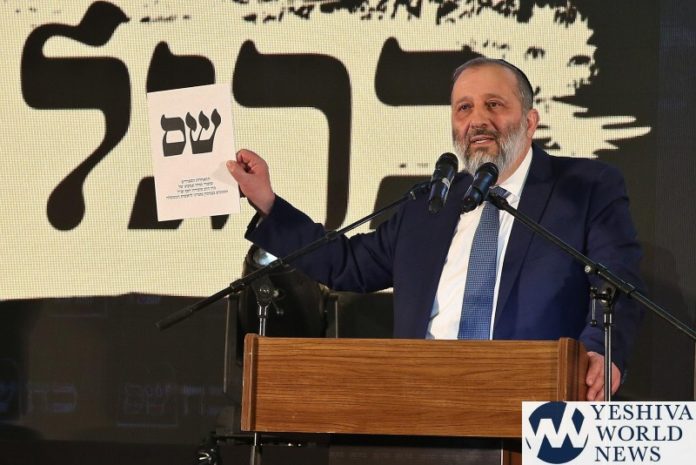 Following an elongated period of talks, where it was reported that numerous attempts were made at unification with Degel Hatorah and Agudah Yisroel (Yahadut Hatorah), Shas chairman and party leader Aryeh Deri said that this will not be happening.

Deri suggested that Shas join forces to create a technical block only after the elections are held and that the parties should not run together on a single ballot.

At a conference, during which Deri kicked off the Shas campaign in Bat Yam, Deri spoke about the goals of the Shas party in making an effort to maintain their hold on the Sephardic voting population in the city. “We worked in partnership with our brothers from United Torah Judaism in the past – Be’ezras Hashem after the elections we will do so again and create a unified block for coalition negotiations.” 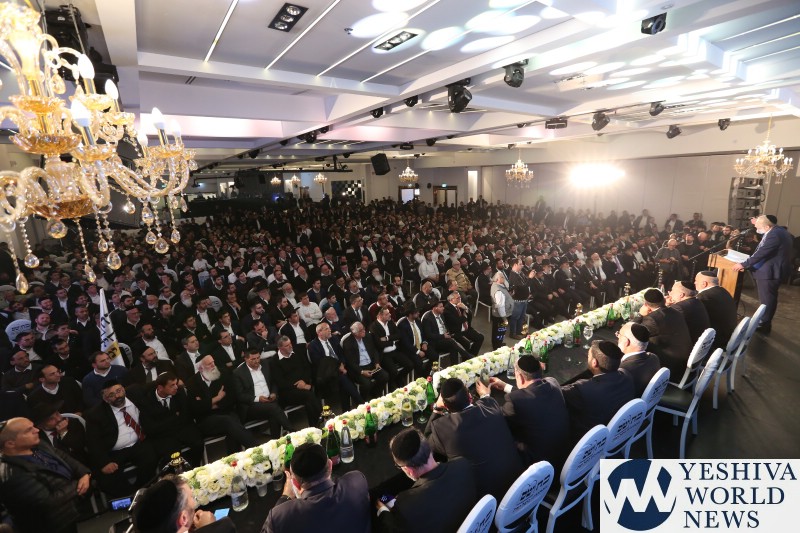 Deri praised PM Netanyahu’s leadership, and emphasized Shas’s loyalty to him. He expressed sympathy for the legal trouble that Netayahu is going through.

“Everyone needs to know if you fulfill the will of the Maran Hagaon HaRav Ovadia Yosef ZATZAL, and vote Shas you’ll be fulfilling Maran’s will and get Bibi as well.” 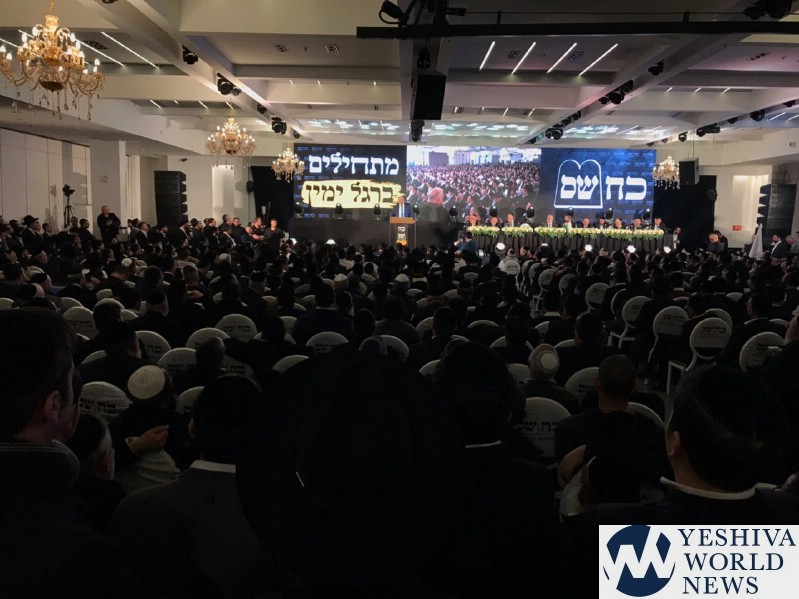 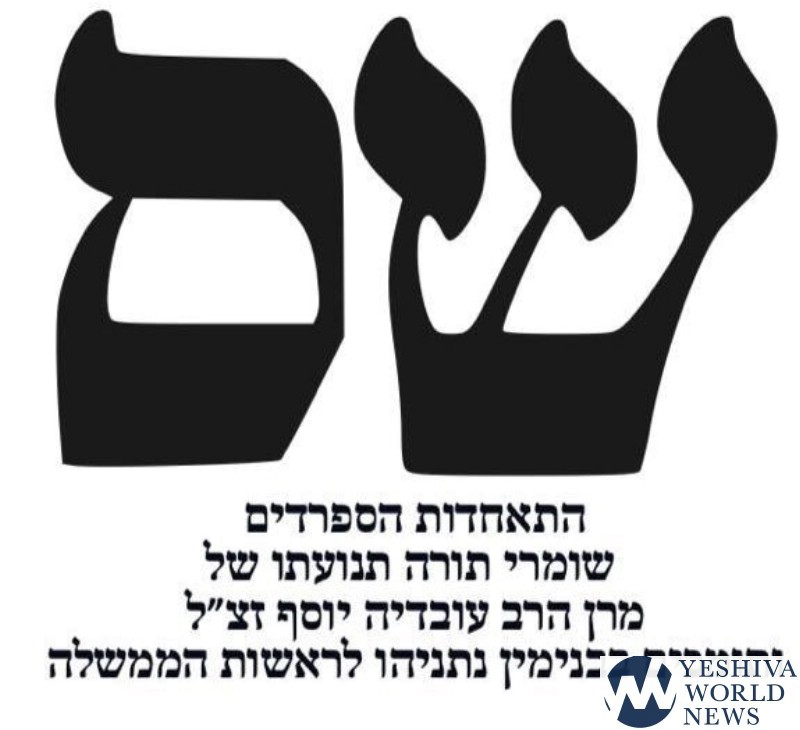 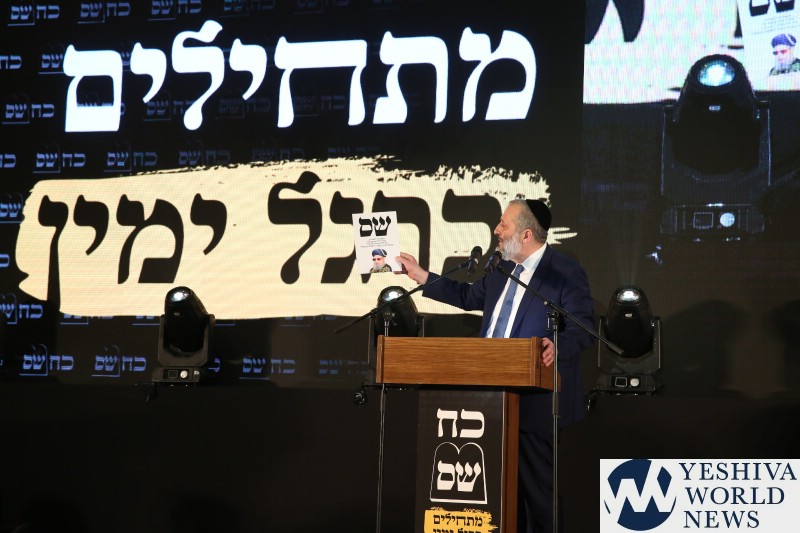