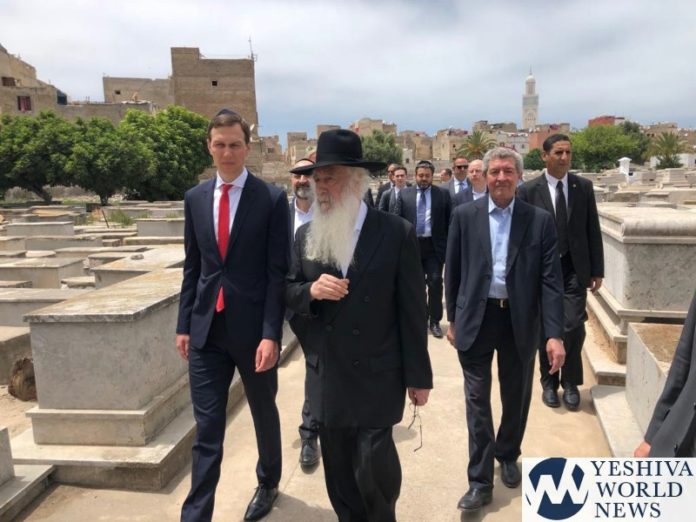 Jared Kushner, son-in-law and senior advisor to President Donald Trump, visited Morocco on Tuesday. He was joined by Trump’s Middle East negotiator Jason Dov Greenblatt, as the Trump administration envoys continue to rally Arab support for a peace conference next month in Bahrain.

In Morocco, the two hoped to receive King Mohammed VI’s support for President Trump’s still undisclosed “Deal of the Century” – the Mideast peace plan – particularly for the economic components of the plan.

Kushner’s visit to the region started Tuesday in Morocco, a moderate Arab state that has low-level ties with Israel. From there they head to Jordan, then Israel and on to Europe.

“For many years I had a dream in my heart, and today I have succeeded in fulfilling it.” With these words, Kushner opened the part of his visit in Morocco along with rabbonim, led by Mekubal HaRav David Chananya Pinto.

Kushner visited the kever of Rav Chaim Pinto ZATZAL, in the Jewish Cemetery in Casablanca, where Kushner was mispallel alongside Rav Chananya Pinto, who stands at the helm of Mosdos ‘Torah V’Chessed’, and who arrived in Morocco at the request of King Mohammed VI.

Rabbi Pinto delivered a special tefilla in honor of the king, “הנותן תשועה למלכים”. He then recited another tefilla for the success of the US President, Donald Trump.

According to a BeChadrei Chareidim report, Kushner has maintained a special personal relationship with the Pinto rabbinical family for some two decades.

Kushner said at the end of the visit to the cemetery. “I hoped and aspired to reach the tziyun of his holy grandfather of my rebbe and teacher, HaRav David Chananya Pinto.”

According a 2017 article in the Forward, the Kushner family has donated hundreds of thousands of dollars to Rabbi Pinto. 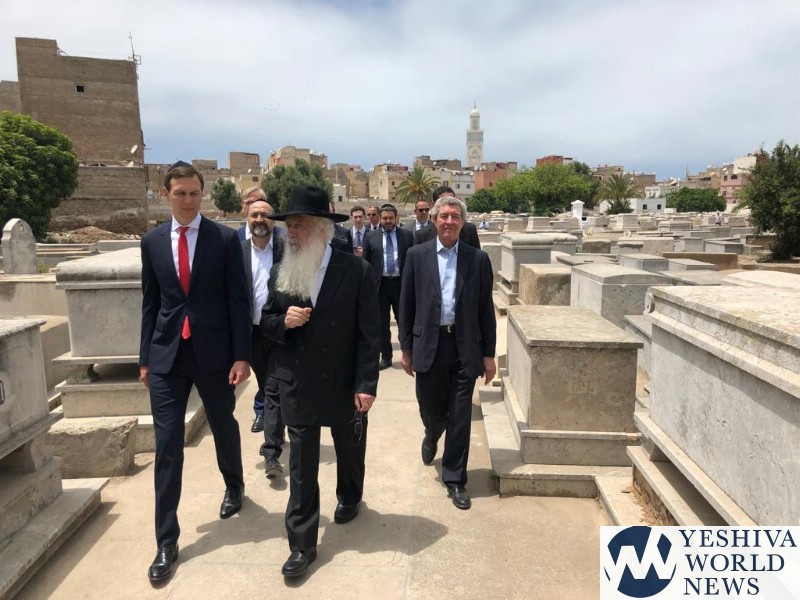 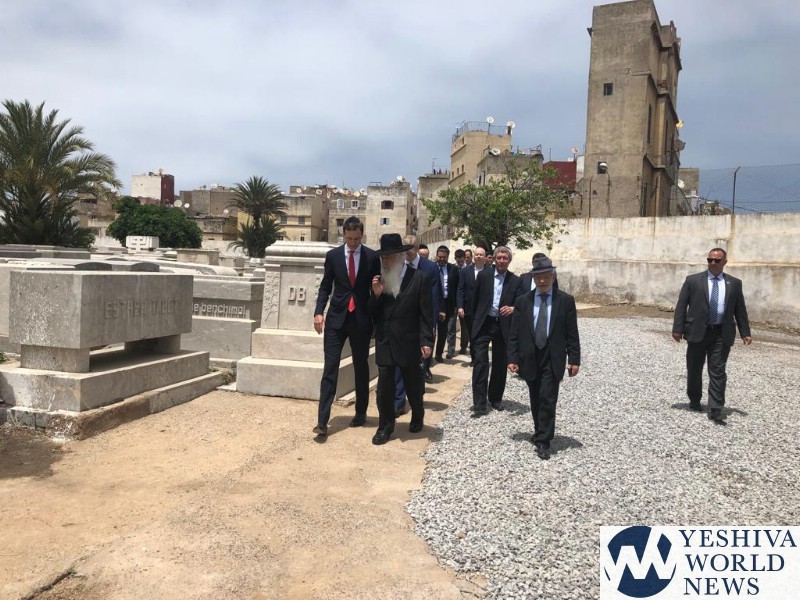 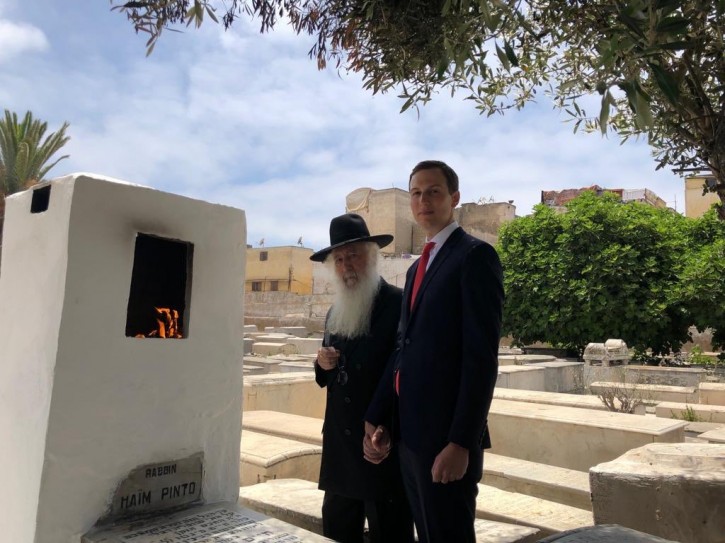 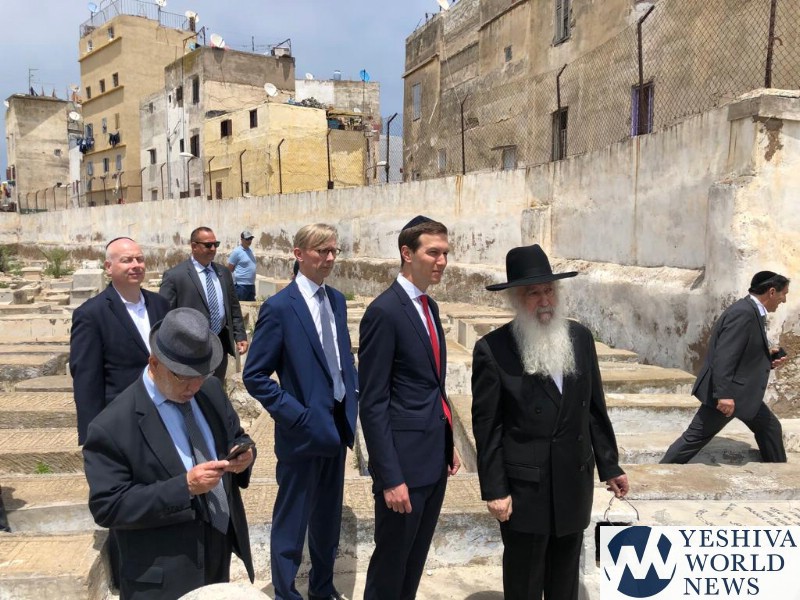 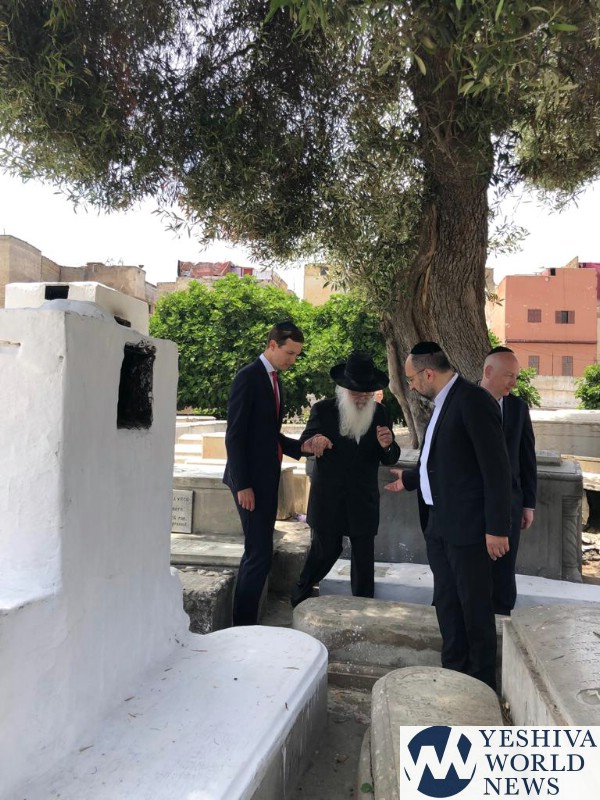 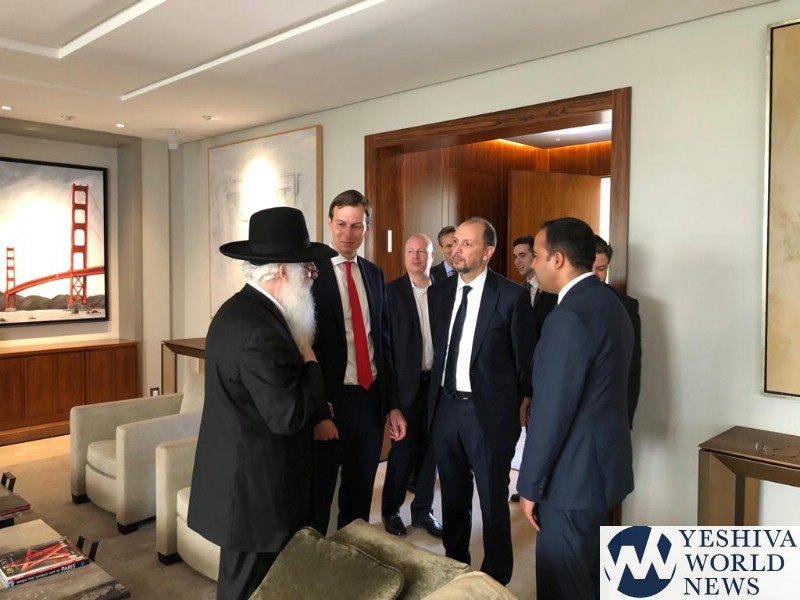 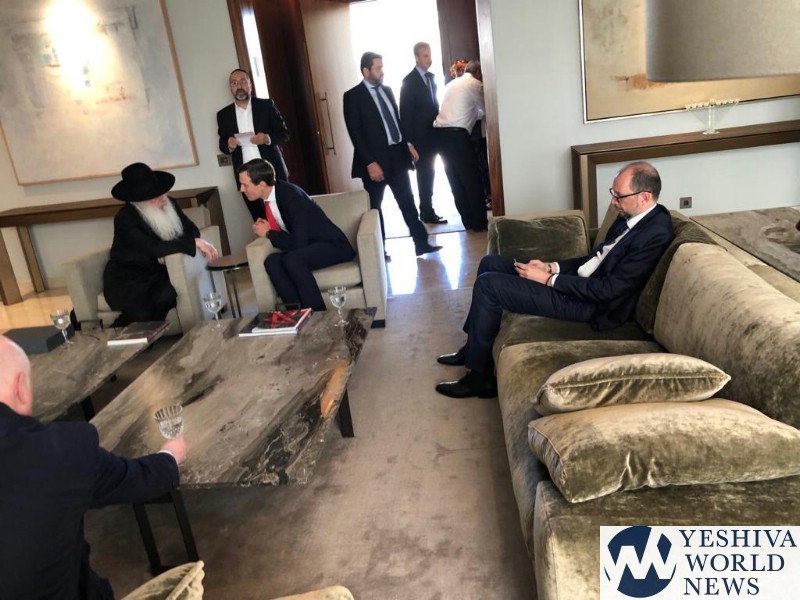 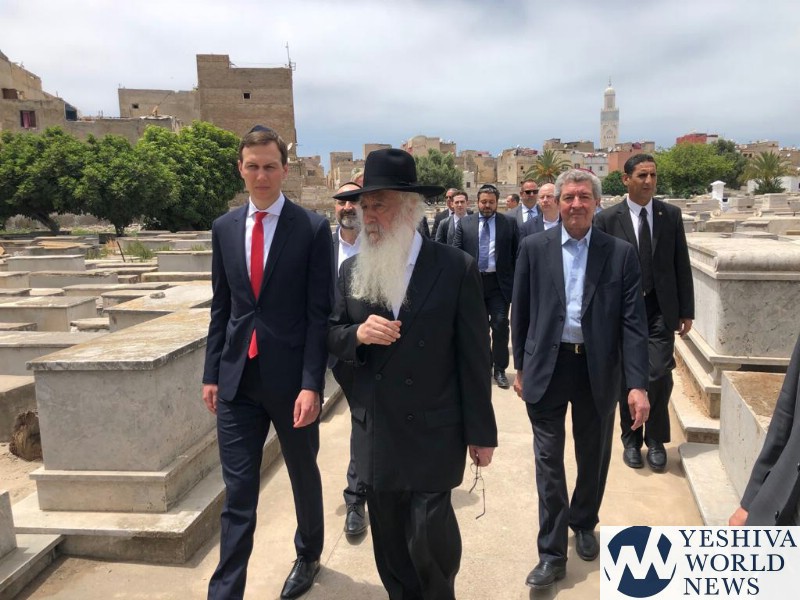 Back in Israel this evening – it’s been a long time…. Grateful to have had the opportunity to daven (pray) at the Kotel (Western Wall) this evening. Lots to pray for!! pic.twitter.com/Up8nfACyWz