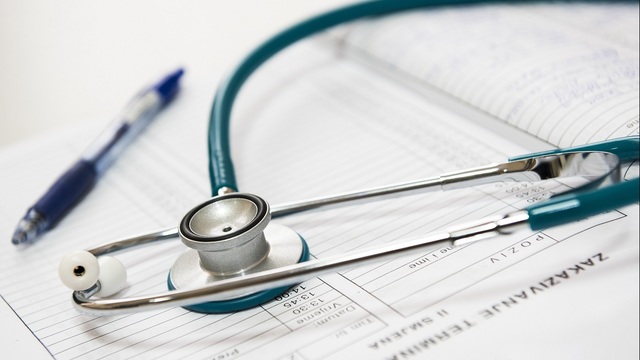 Jerusalem district police arrested an Arab resident of the eastern capital who posed as a physician, working in a local clinic, treating patients seeking “aesthetic changes” as well as prescribing medications.

Police received complaints against the ‘doctor’ and an investigation was opened, leading to the arrest of the suspect, a male in his 30s.

According to the police investigation, the suspect operates a private clinic in Ein Aloeza in East Jerusalem, where he is suspected of receiving patients posing as a qualified doctor in Israel. He also provides them with various treatments, according to which he is suspected of providing aesthetic treatments, writing prescriptions, but signing them in the name of another physician.

The suspect was arrested by police investigators for questioning on Tuesday on suspicion of impersonating a doctor and illegally practicing medicine.

On Wednesday night, the suspect was brought before the Magistrate’s Court in Jerusalem, which released the suspect on condition he does not near or enter the clinic.

The investigation is continuing in order to locate additional complainants who may have been injured due to receiving medical treatment from the suspect.