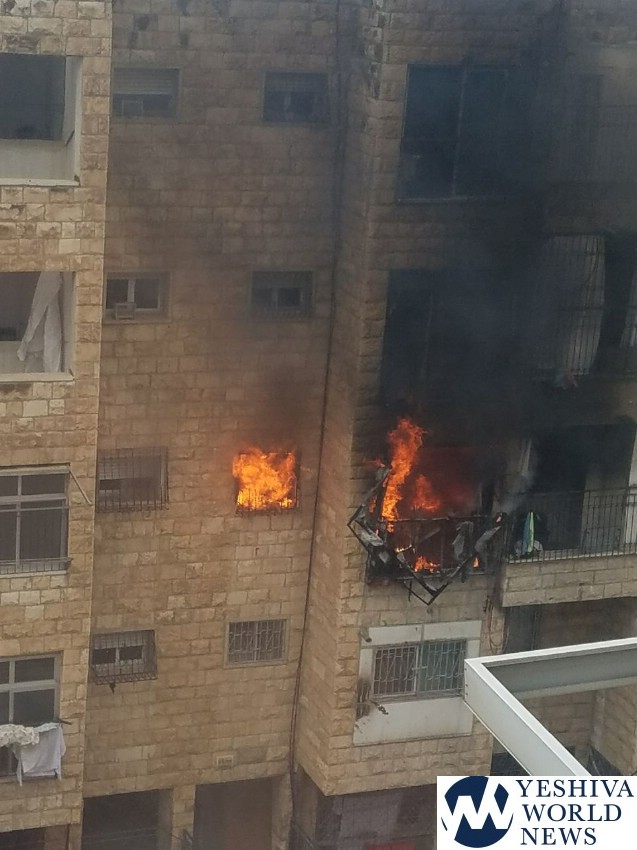 There was a fire in a residential building on Jerusalem’s Sorotzkin Street in the Romeima neighborhood on Monday, December 30, 2019.

When firefighters arrived, they were met with flames and acrid black smoke emanating from apartment windows as some anxious neighbors looked on in horror.

Firefighters entered the building and began sweeping for persons still inside. Baruch Hashem, the fast and professional actions of firemen made sure all occupants were safe and the spread of the fire was prevented. The damage caused by the fire is reported to be heavy. 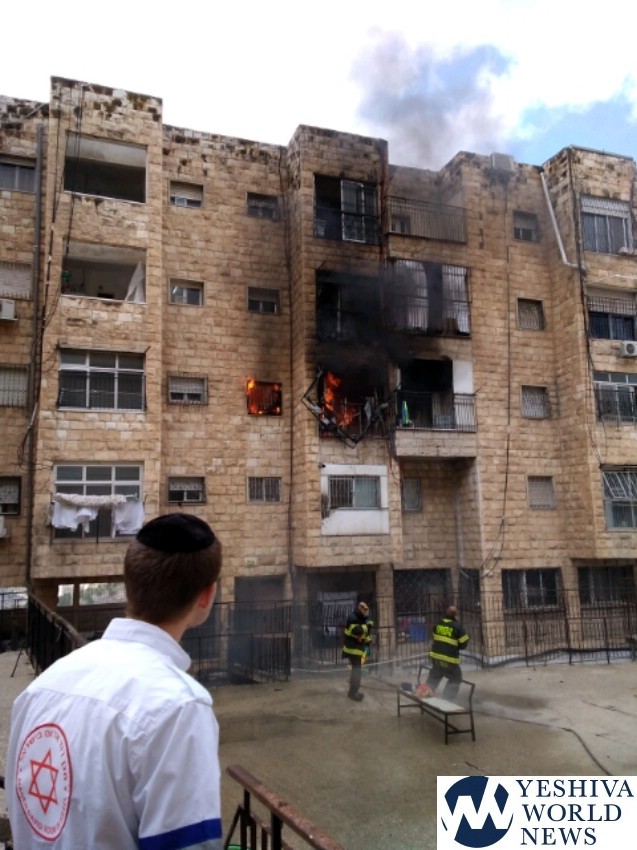