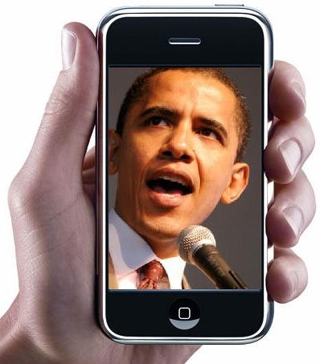 It appears that the White House and Department of State have finally figured out what we all knew all along, that this is not an opportune time to continue efforts towards advancing a diplomatic relationship between American and Syria. The reasons given are Syria’s negative role in Iraq, Damascus’ interference in Lebanon preventing the formation of a government, and the Syrian regime’s yearning to cling to its axis of evil policies.

On the other hand, the American administration, which is desperately seeking a foreign policy success, is not stepping up the pressure on Israel [and the PA (Palestinian Authority)] to achieve a comprehensive regional peace agreement in the Mideast.

US Mideast envoy George Mitchell is back in town to advance the American agenda, and meetings will be held on Thursday with President Shimon Peres, Defense Minister Ehud Barak and Foreign Minister Avigdor Lieberman. On Friday, Mitchell will meet with Prime Minister Binyamin Netanyahu and travel to Ramallah to meet with PA Chairman Mahmoud Abbas (Abu Mazen) and other officials.

Mitchell is expected to continue exerting pressure on Israel to comply with demands for a total cessation of construction throughout Yehuda, Shomron and Yerushalayim.

The Americans are realistic however, not expecting any major breakthrough that would push talks into the ‘final status’ stage, and the deadline set by President Barak Obama is 18 October, at which time Secretary of State Hillary Clinton is expected to present the White House with her interim progress report on Mideast efforts.