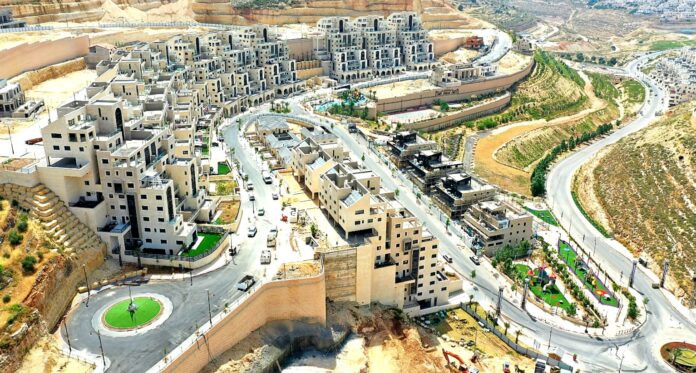 Recent events throughout the United States have led to record-breaking interest in Aliyah among Jewish communities. Real estate entrepreneurs in Israel are noting that the huge demand greatly outweighs supply, considering the sheer numbers of potential buyers who are specifically interested in making Aliyah.

The Kass Group, one of Israel’s leading real estate companies, said they received over 100 inquiries this past Wednesday alone, and more than 500 by the week’s end, causing their phone system to collapse under the pressure.

The Kass Group is building the prestigious Ramat Givat Zeev neighborhood, designated specifically for families of Olim. Due to its large percentage of English-speaking families, as well as the combination of families from a variety of backgrounds, Ramat Givat Zeev is recommended as one of the prime neighborhoods where new Olim can experience a “smooth landing.”

Other clear advantages include schools which were established to suit children of Olim (including a girls’ school and a Talmud Torah for boys), many spacious parks, the shopping area (which will include a supermarket, pizza shop, deli store,  dry cleaning, and many more businesses that will provide essential goods and services), as well as a number of shuls with varying nusachim and a luxurious mikveh. Amenities were planned to be as similar as possible to those in upscale American neighborhoods in the United States

Real estate experts predict that within a year, Israel will face a severe housing shortage. Considering the already existing shortage, the estimated number of families intending to make Aliyah during this time (approximately 100,000), along with the fact that COVID-19 has stopped many of the construction launches in Israel, experts predict a significant increase in real estate prices in Israel, perhaps by tens of percentage points. For those still hesitating, it’s highly recommended to make a move sooner than later. 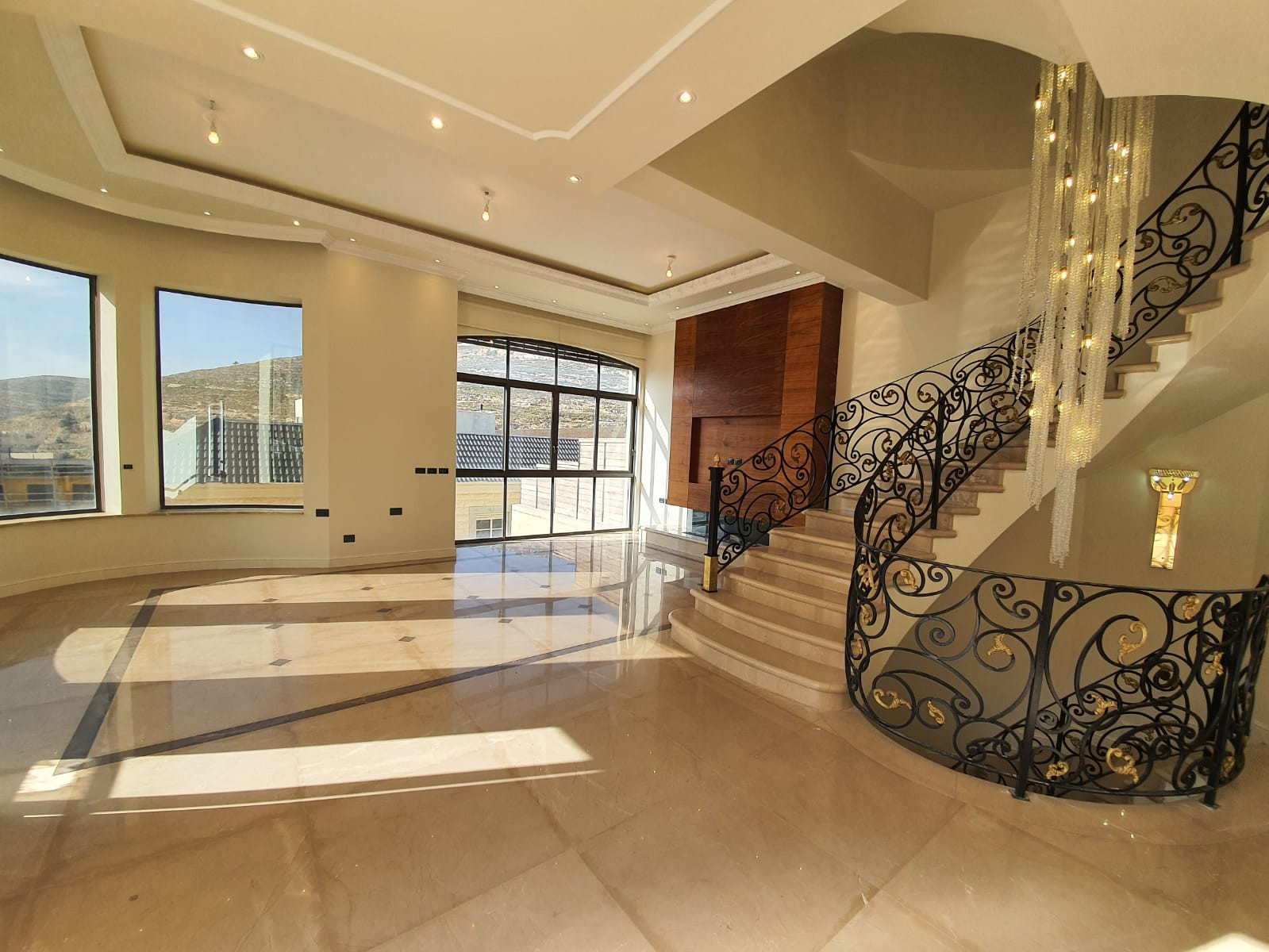