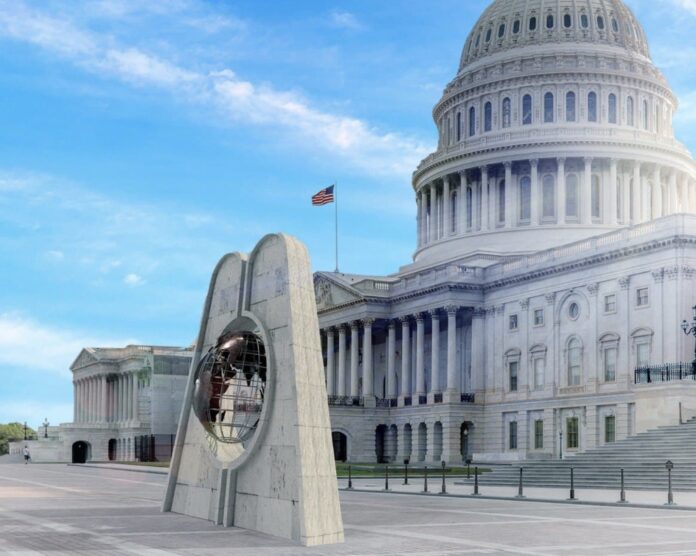 Back in 2014, the SSBA authorized $2 billion for NYS public schools. Private schools could also receive technology equipment, based on the amount spent by public schools on classroom technology. But the private school allotment was oddly low. Why? Sitting at my kitchen table, through the early hours of the morning, scouring legal documents and a 200-page tech purchase order, I googled every product code to understand where the money was going.

Eventually it became clear. NYC was systematically misclassifying one type of device which should have been considered classroom technology. Some sleuthing revealed that another district purchased the same devices, classified as classroom technology. I had the bones of a legal brief. Baruch Hashem for coffee!

The ramifications of this mistake were huge, but convincing others would be the real challenge. One legal brief, dozens of emails and meetings with top city and state officials, and 5 years later, government was persuaded to give our yeshivos their rightful share. Rabbi Chaim Dovid Zwiebel, Mrs. Deborah Zachai, Rabbi Yeruchim Silber, Rabbi Ami Bazov, myself and Agudah’s coalition partners would not stop until it did. An additional $25 million was awarded to account for the misclassification.

I now know more than I ever wanted to know about boring devices (I’m looking at you, Cisco Model 3600!), but the knowledge that our schools and children are receiving the equipment they deserve gives me chizuk to keep fighting the good fight.

There’s power in numbers. We need to raise ours, to lend political clout to our advocates, faithfully lobbying our causes in the halls of power. We need to count in order to matter. 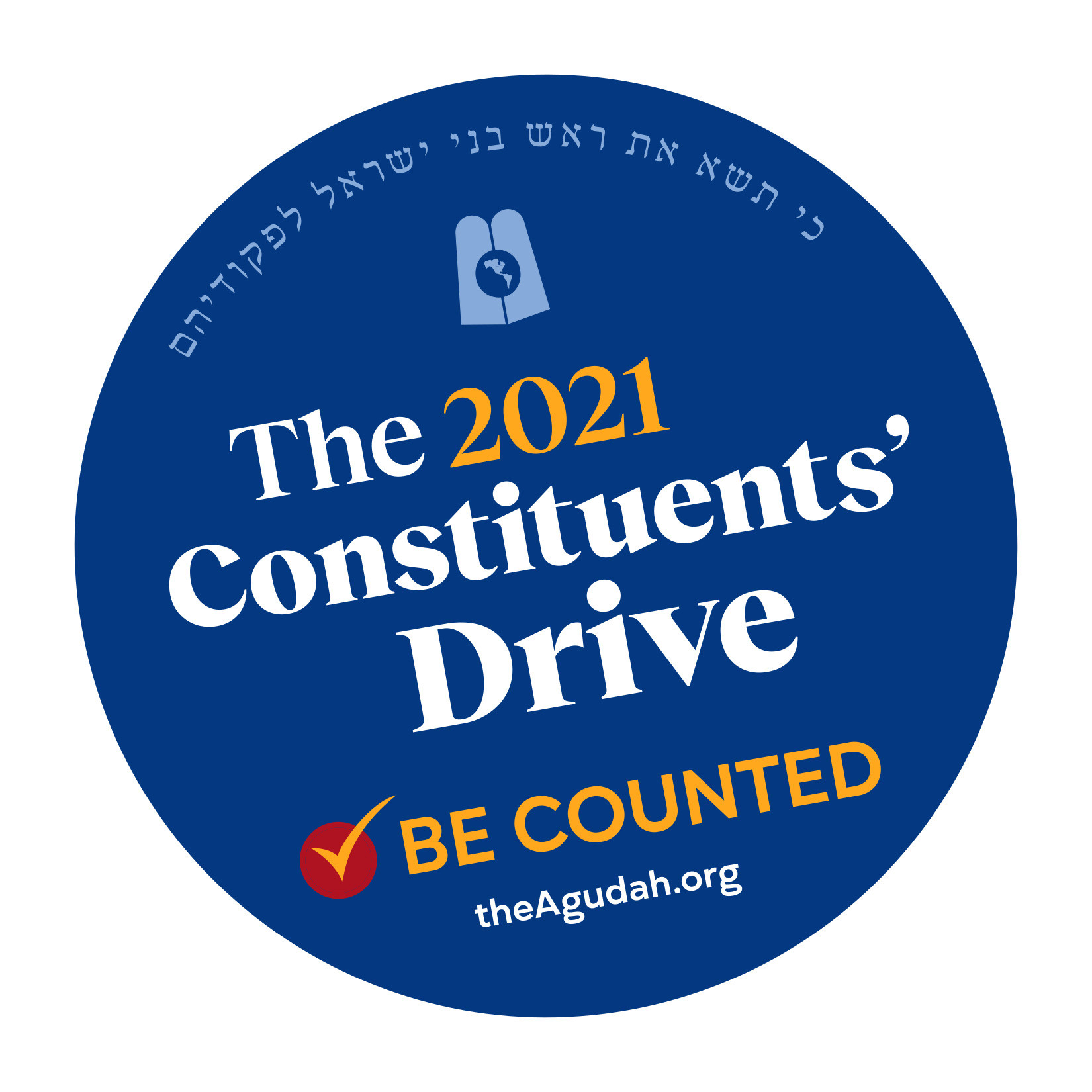 MAILBAG: Haven’t We Had Enough!

Netanyahu: “Replacing Lapid-Bennett Gov’t Is An Issue Of Pikuach Nefesh”

Students Going To Israel Must Be Vaccinated Or Recovered To Receive...