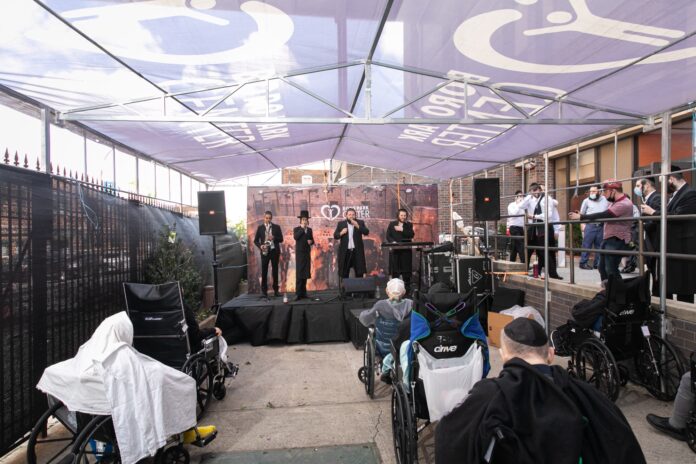 By Yehudit Garmaise
For centuries, Jewish pilgrims have been travelling to Meron on Lag B’Omer, but on Friday, Meron came to Boro Park Center (BPC) when the Berko Brothers and Yossi Lax sang, staff members danced with residents, and bonfires crackled in two hour-long socially-distanced concerts: one for men and one for women.
“Our Lag B’Omer event was a very emotional and heartfelt moment,” said Mrs. Raizy Pavlov, who is BPC’s director of recreation. “It was a time for unity.
“The residents really appreciated it, and it was really a beautiful way to bring in Shabbos.”
Outside on BPC’s courtyards and in front of a beautiful backdrop that depicted Yidden celebrating at Meron, Mrs. Pavlov described, “The Berko Brothers sang songs of hope, and belief and redemption and Moshiach.”
Among the songs the performers sang that brought the house down throughout the two hours of concerts at BPC were, “Machnisei Rachamim” by Mordechai Ben David and “a Yid” from Benny Friedman and Chayala Neuhaus.
“It was just an unbelievable spiritual and uplifting event that was so necessary in the face of the tragedy.”
While staff members went around and danced with residents, joyfully swiveling around those who are wheelchair-bound, one BPC employee recounted happily that a few residents who had not gotten out of wheelchairs in awhile, got up to dance on their feet.
“We created a Lag B’Omer vibe,” he said proudly.
The BPC residents were not the only ones dancing at the event because the Tanzers, dressed in full lime-green Yerushalmi garb, also were there to entertain and create a fun, lebedig environment.
Although many residents had heard about the tragedy in Meron, Rabbi Aaron Waijsfeld, instead, emphasized what a holy day Lag B’Omer is, how Yidden could be helped, and how yeshuas and refuahs could be brought down by davening.
“We didn’t want to alarm the residents,” said Mrs. Pavlov. “We just kept it positive and sang along with songs of emunah and Moshiach.
One female resident reported that the BPC’s Lag B’Omer event really gave her chizzuk.
“This really made my day and uplifted me in the face of the tragedy,” she said. “The songs of Emunah and Bitachon went straight to my heart.” 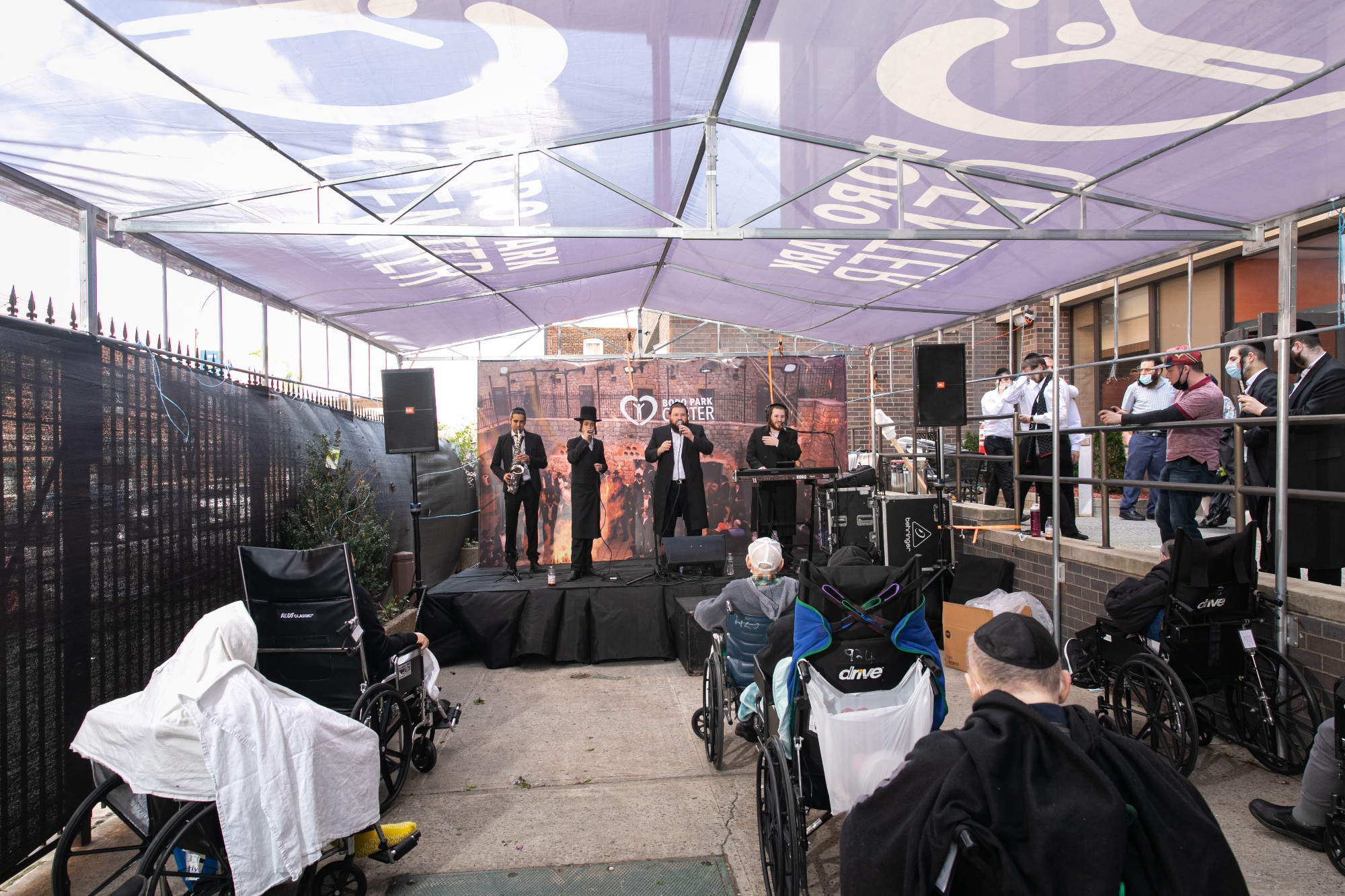 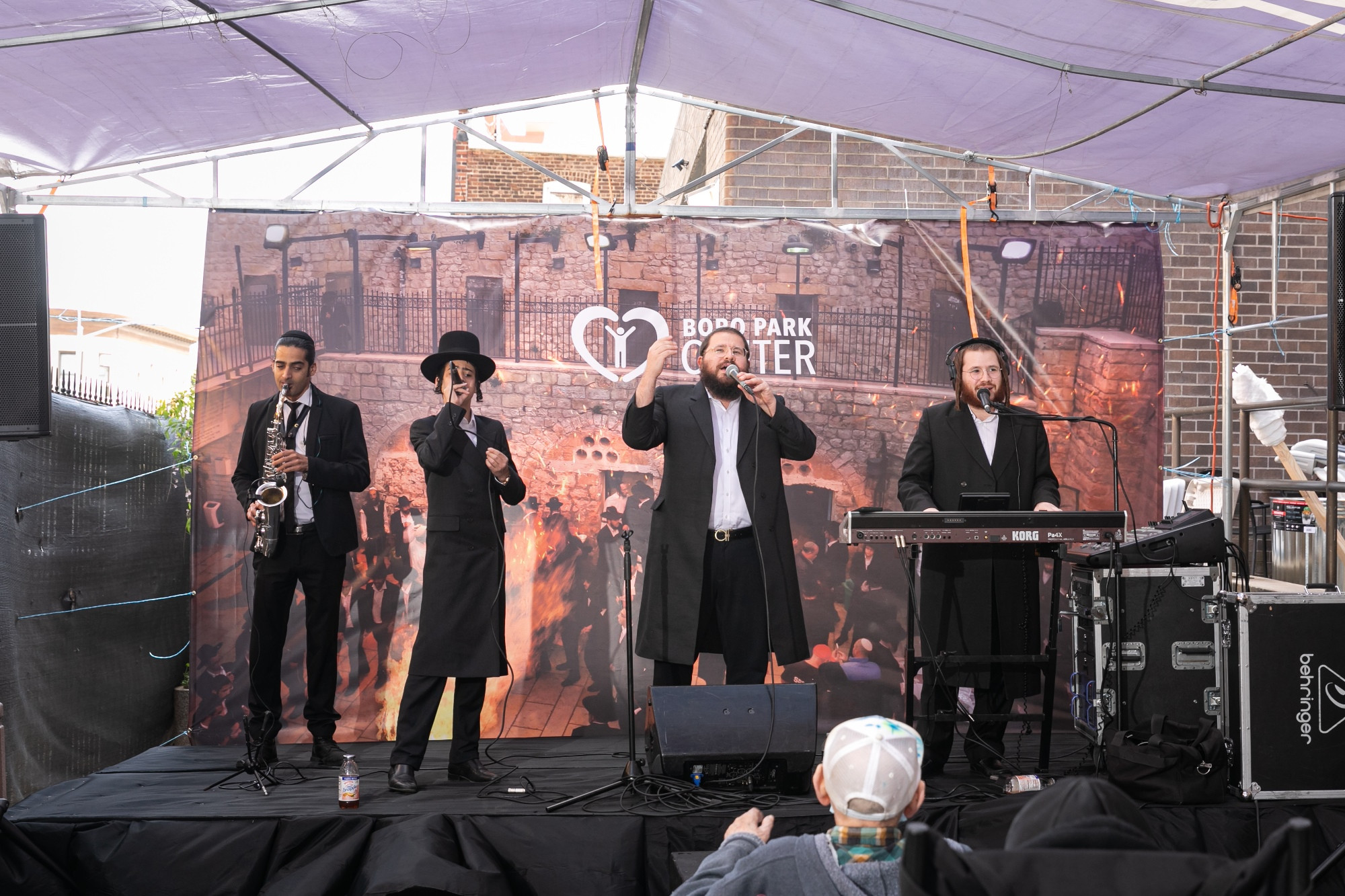 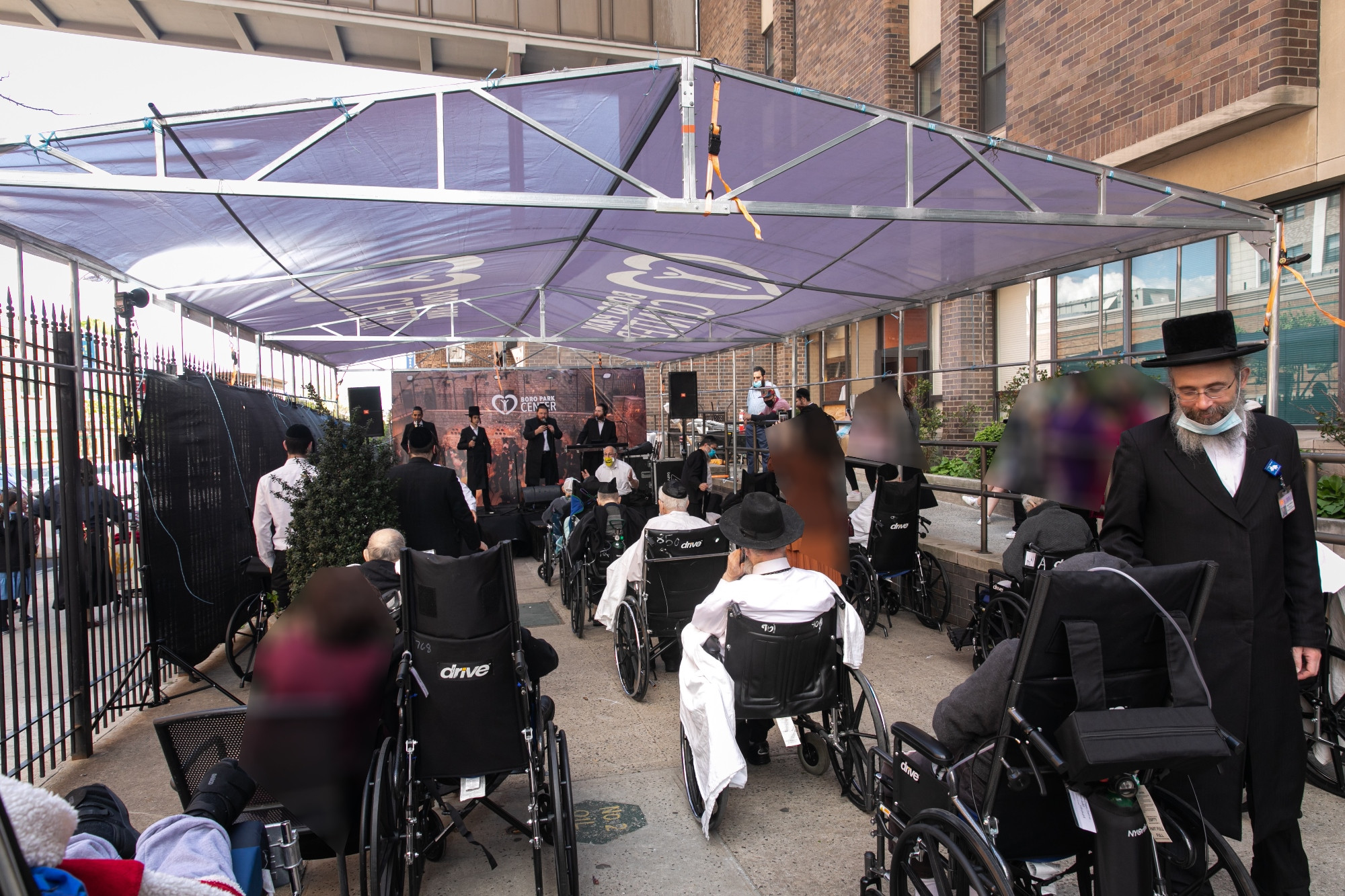 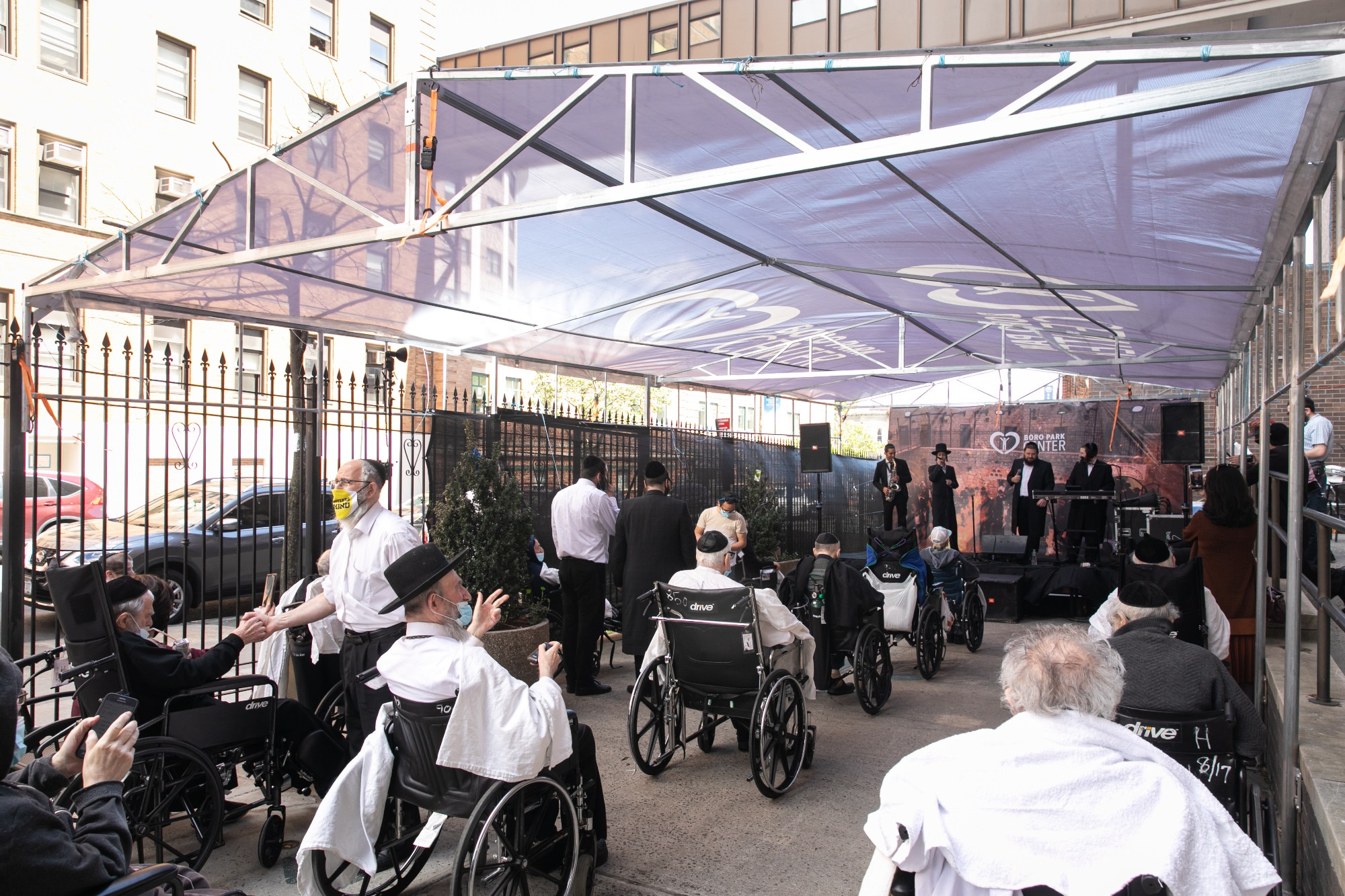 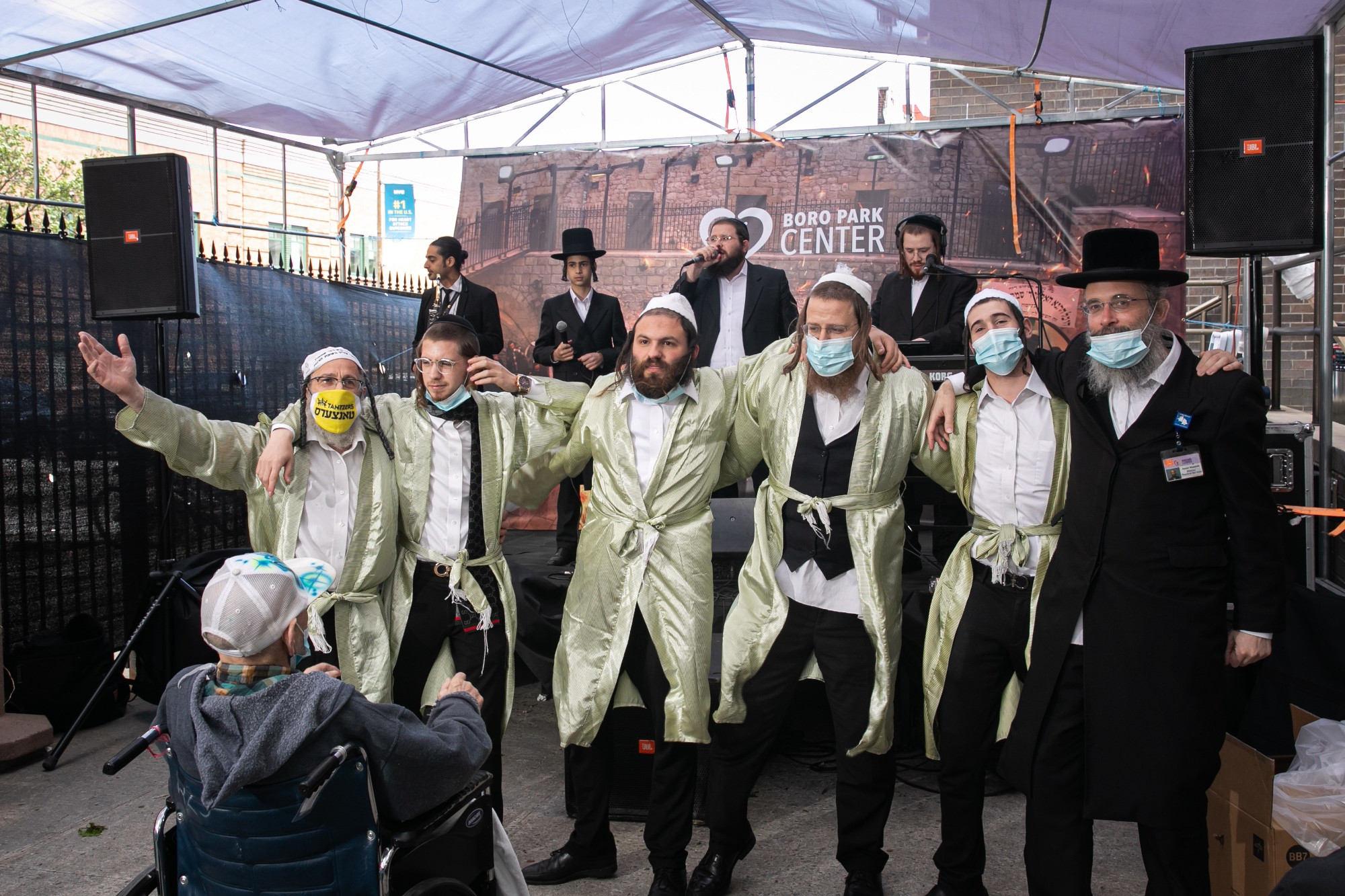 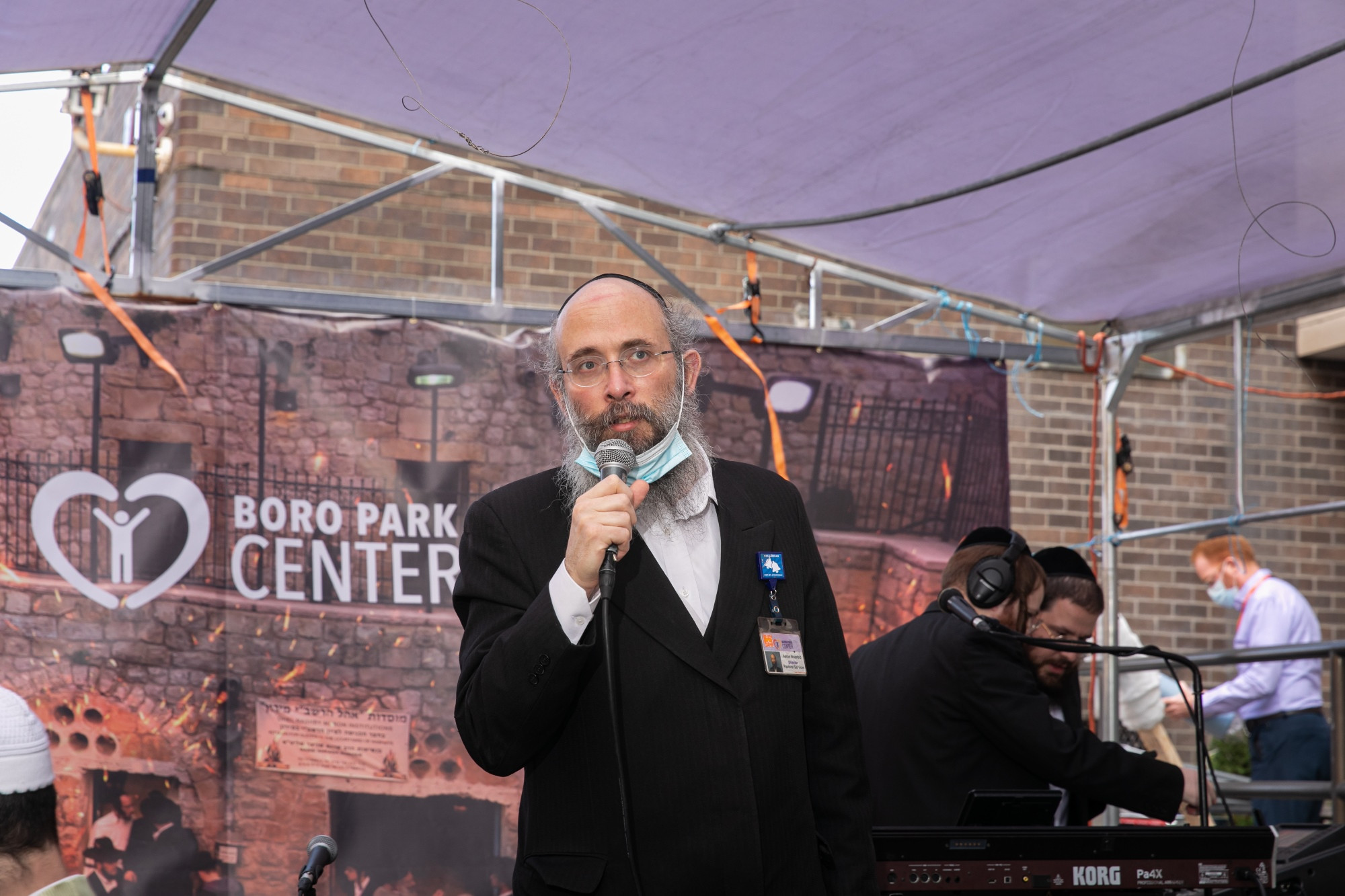 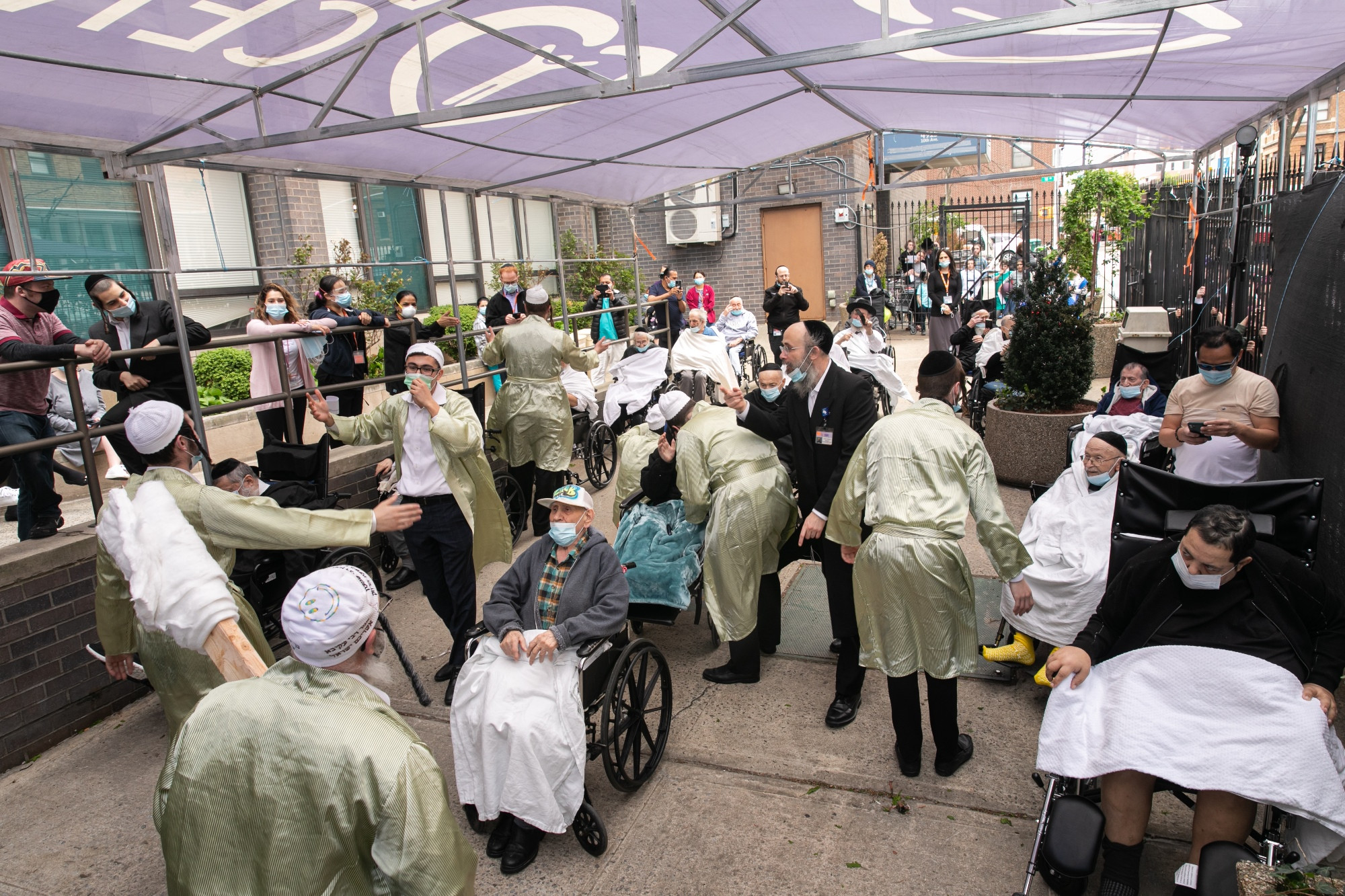 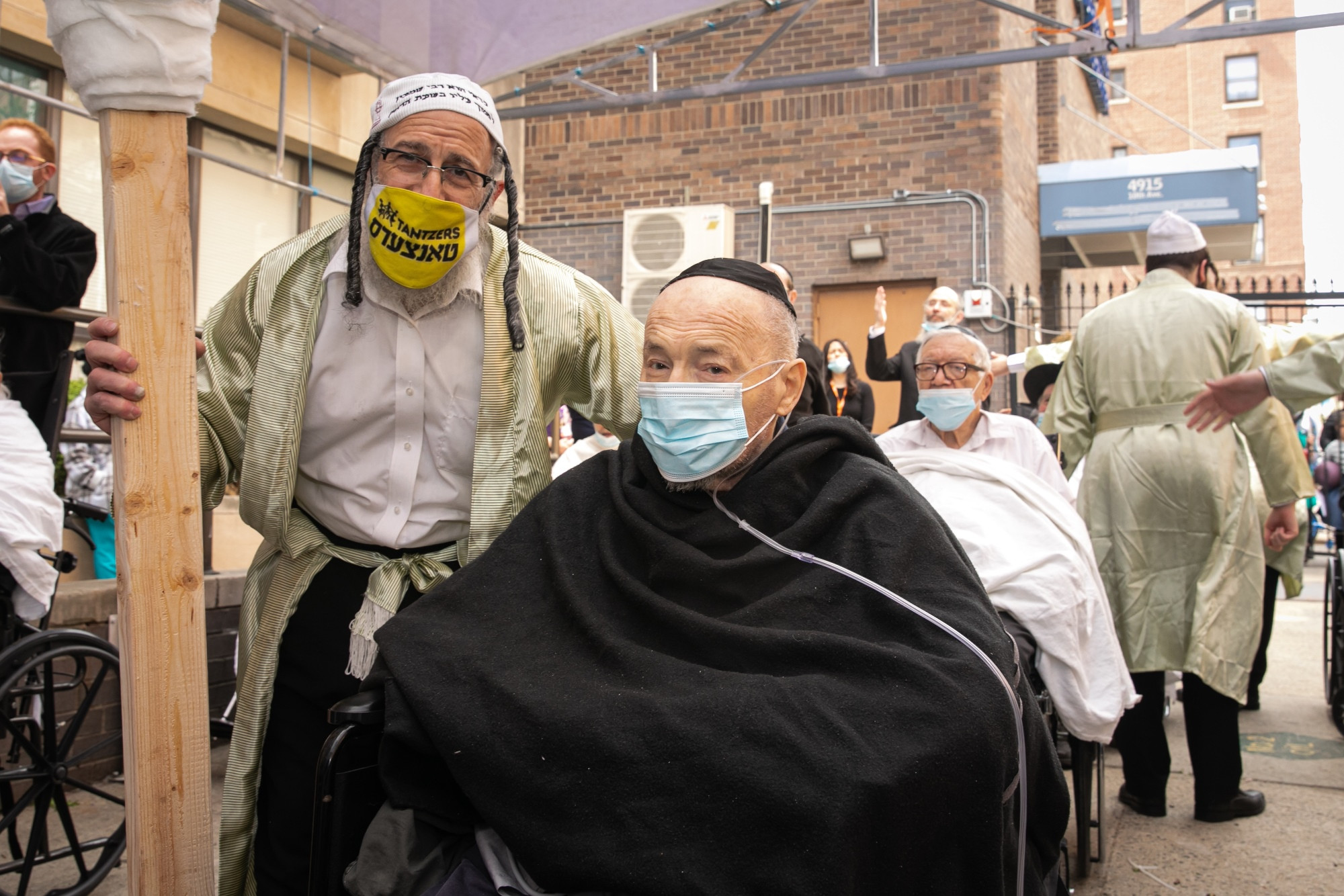 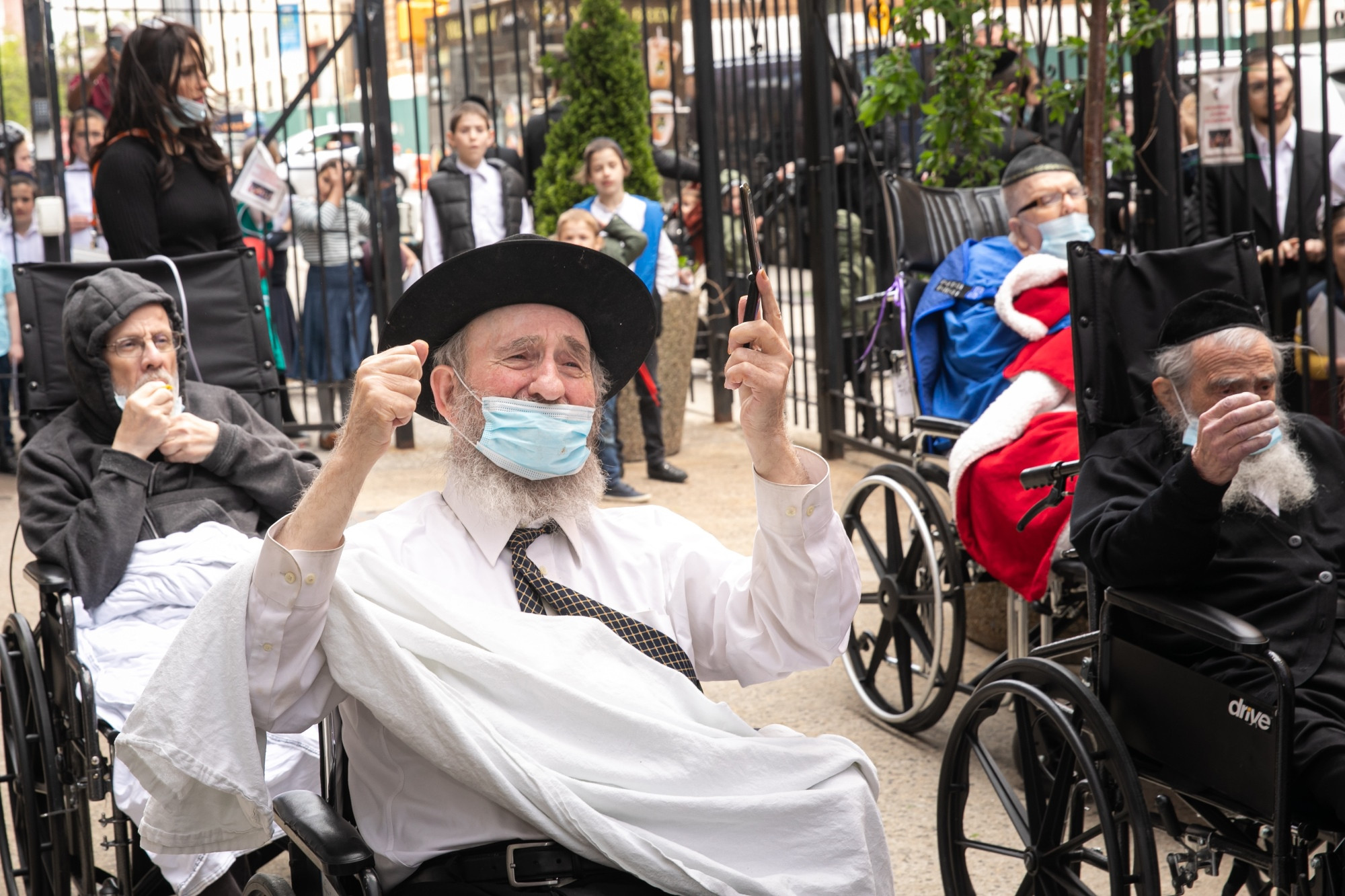 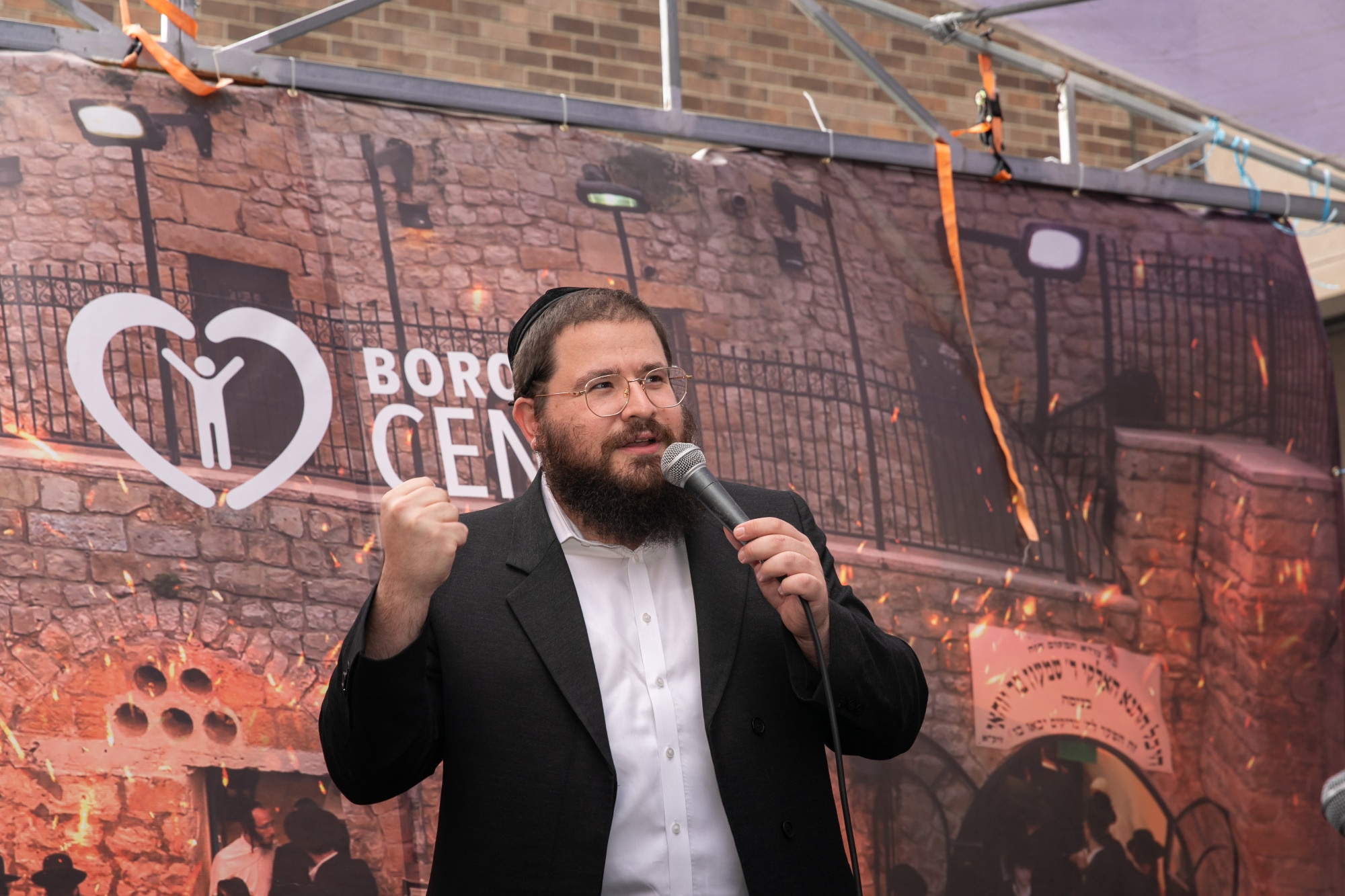 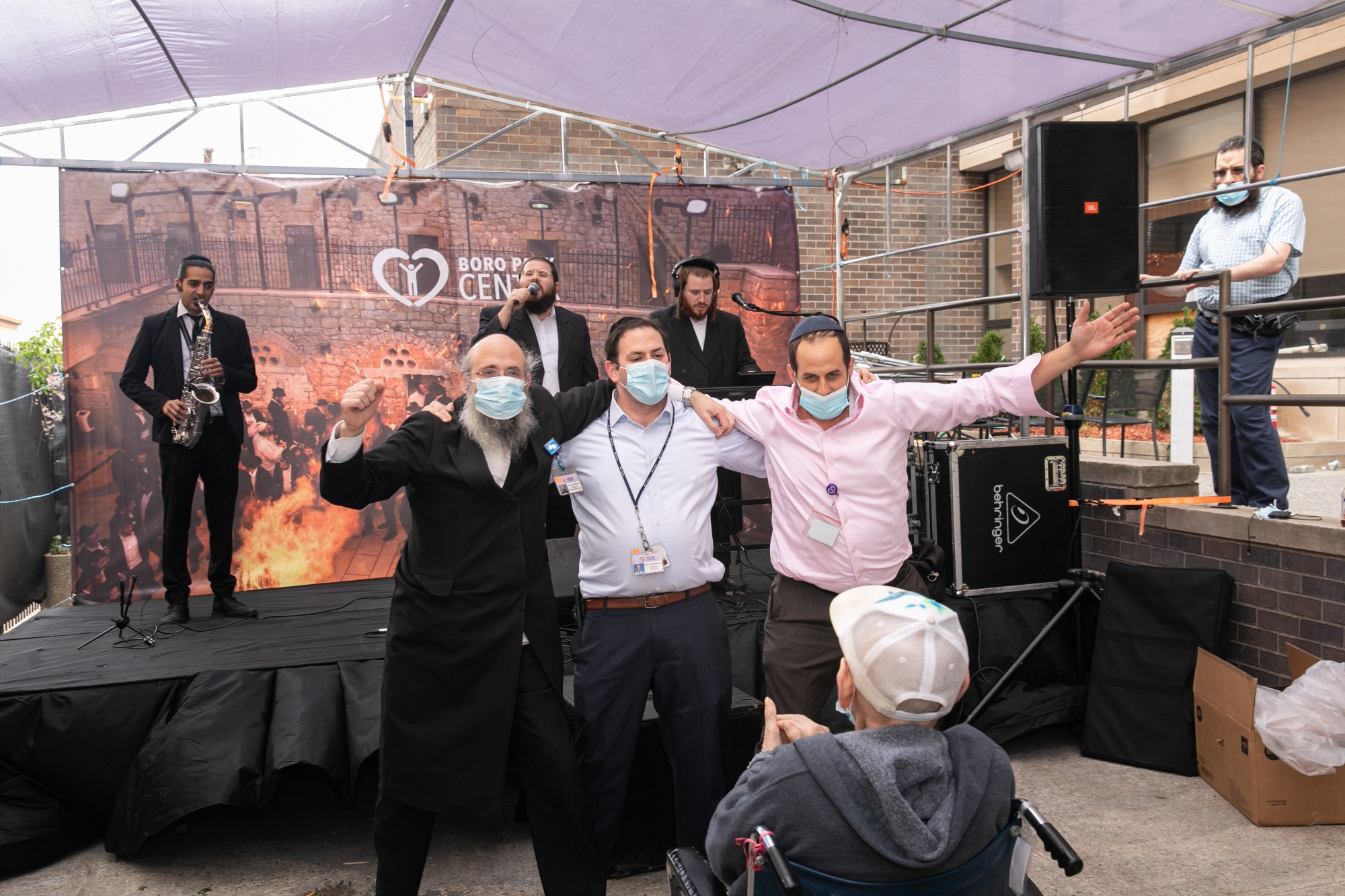 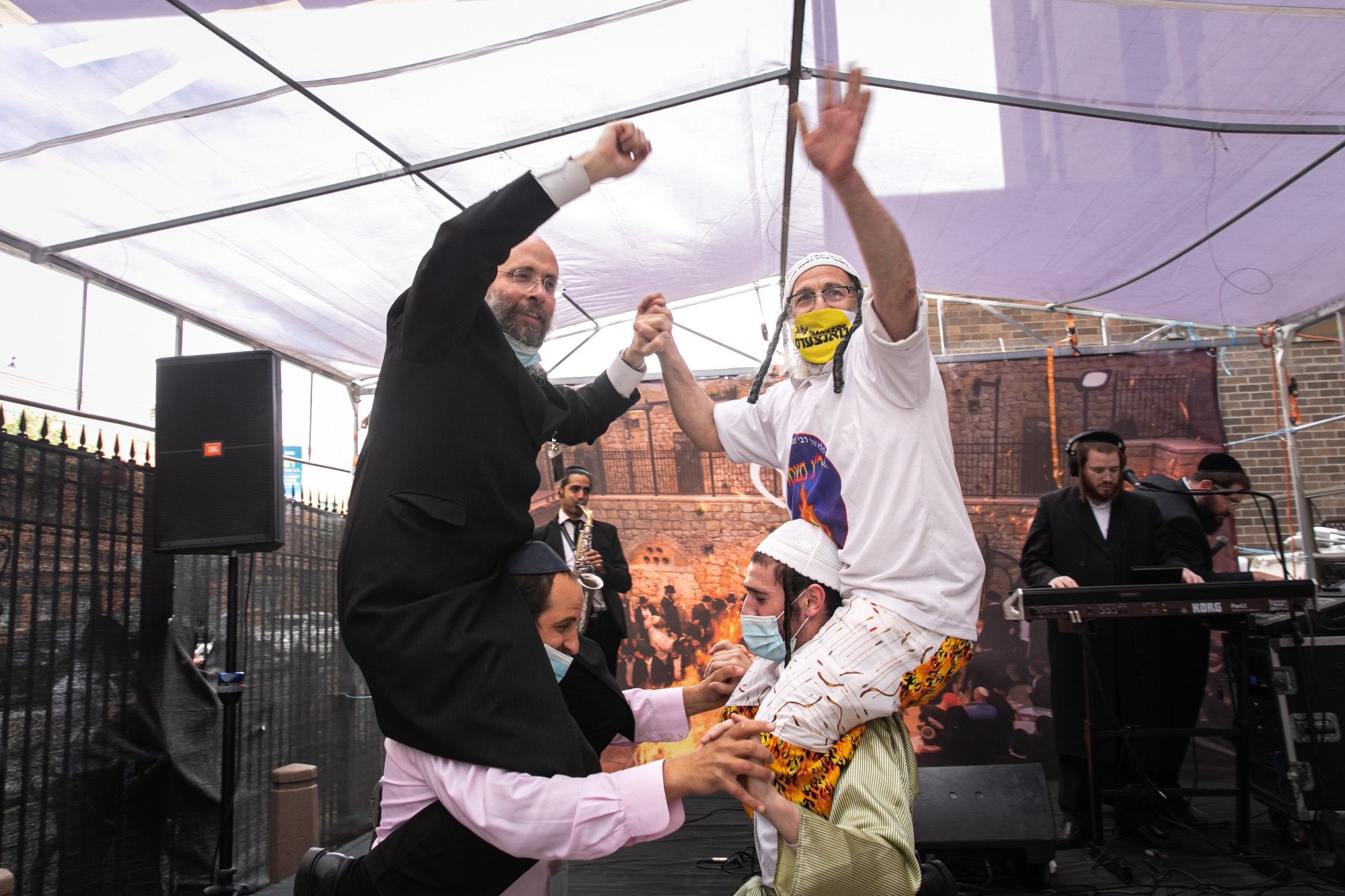 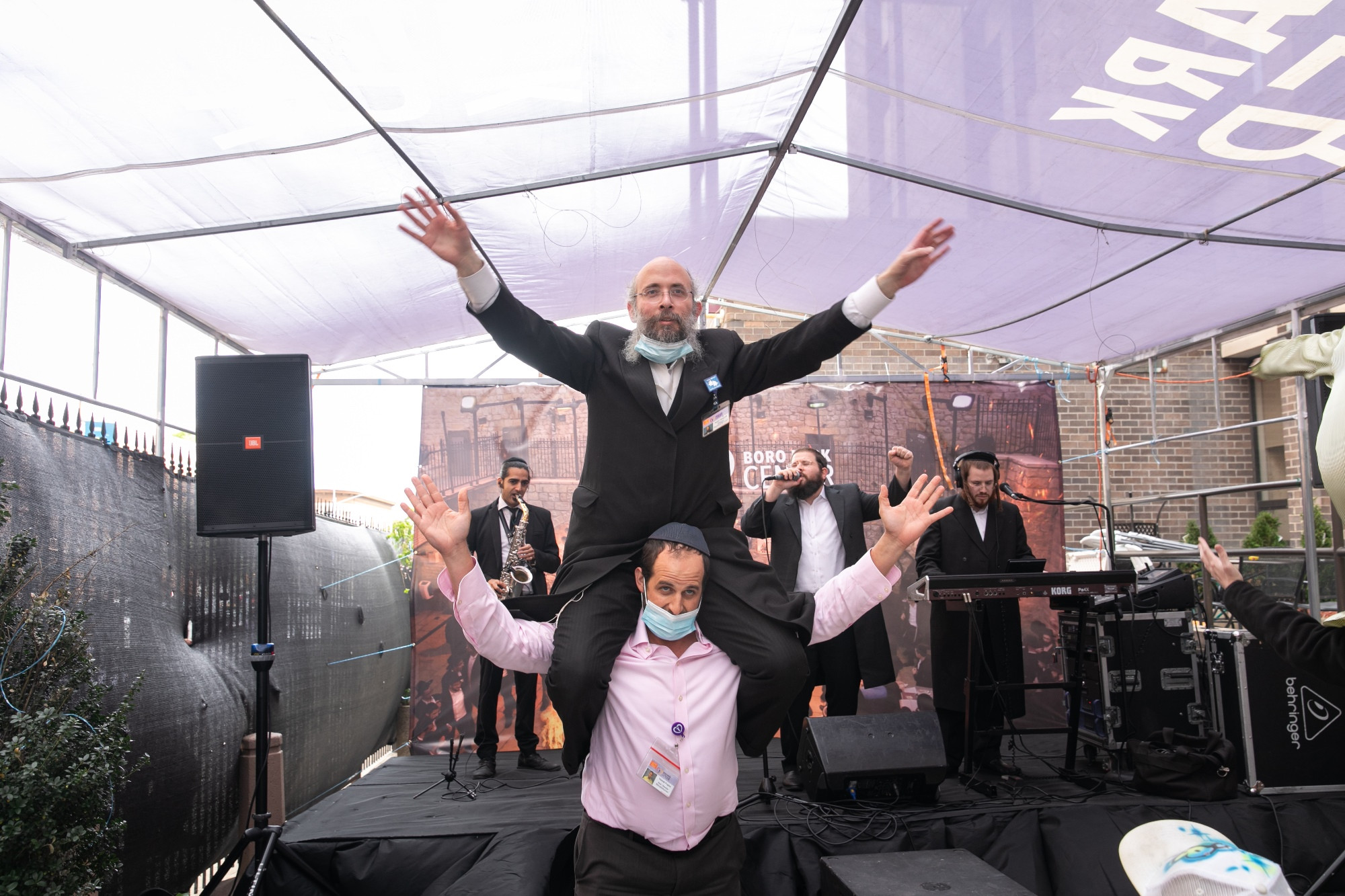 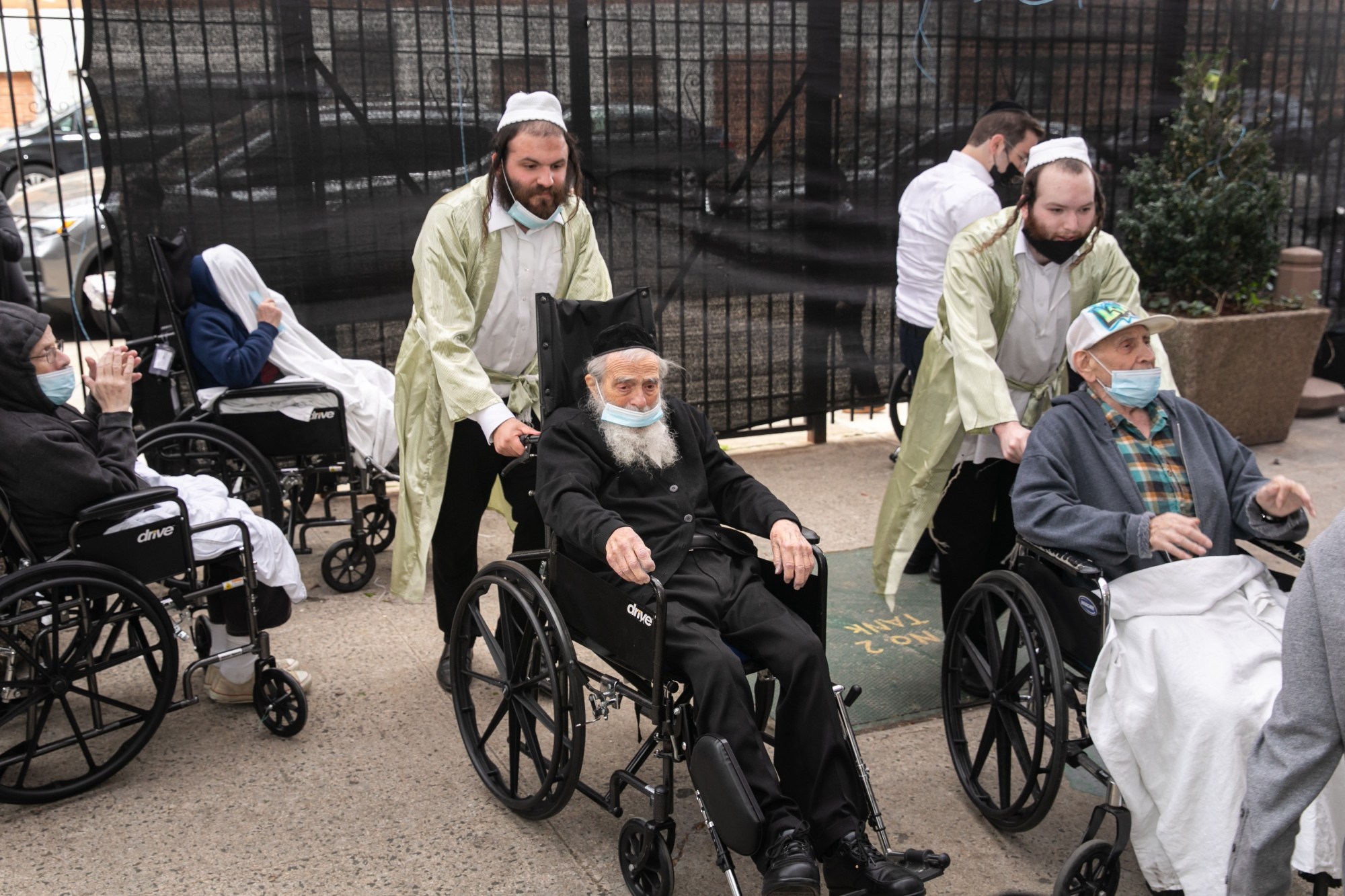 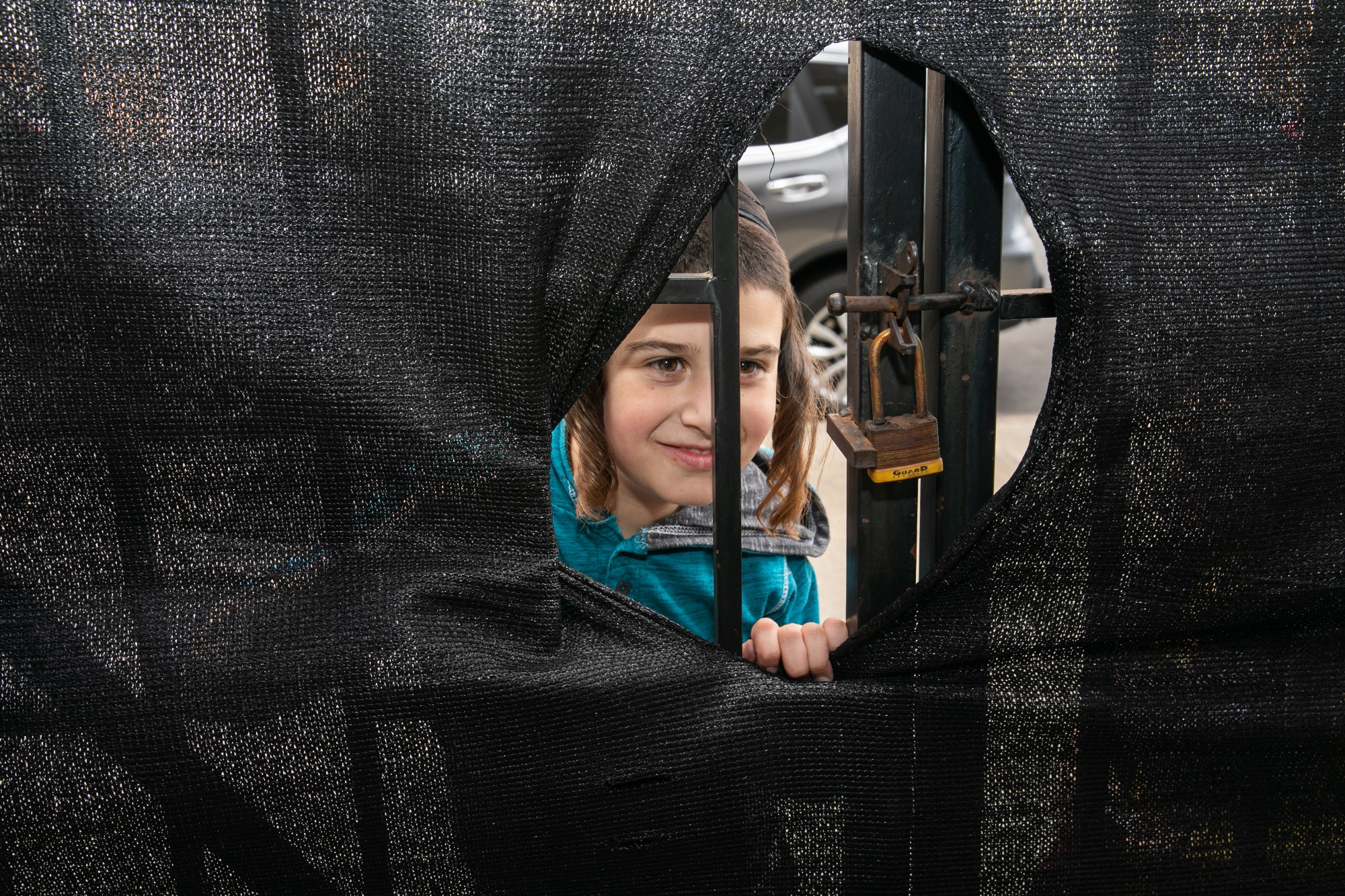 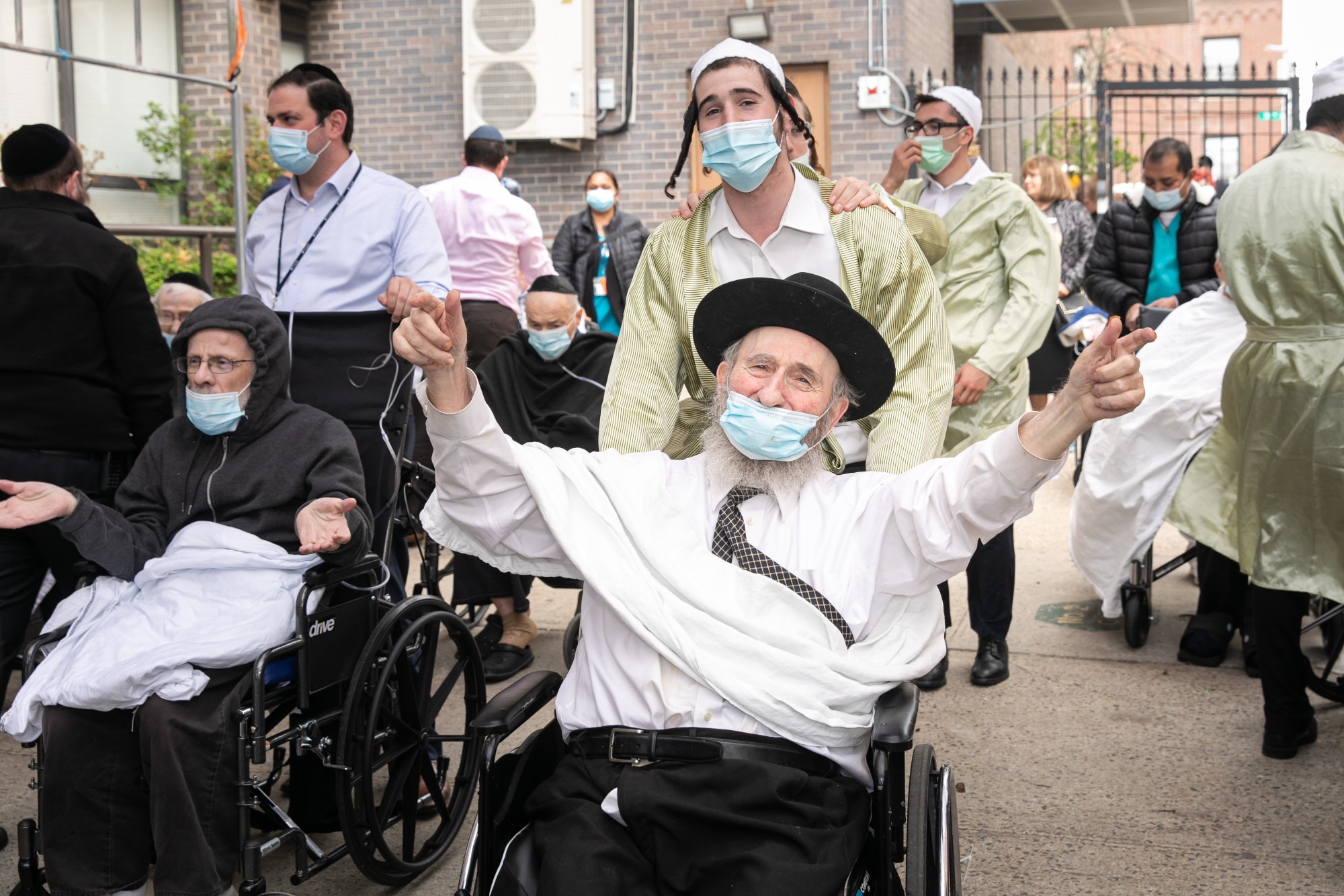 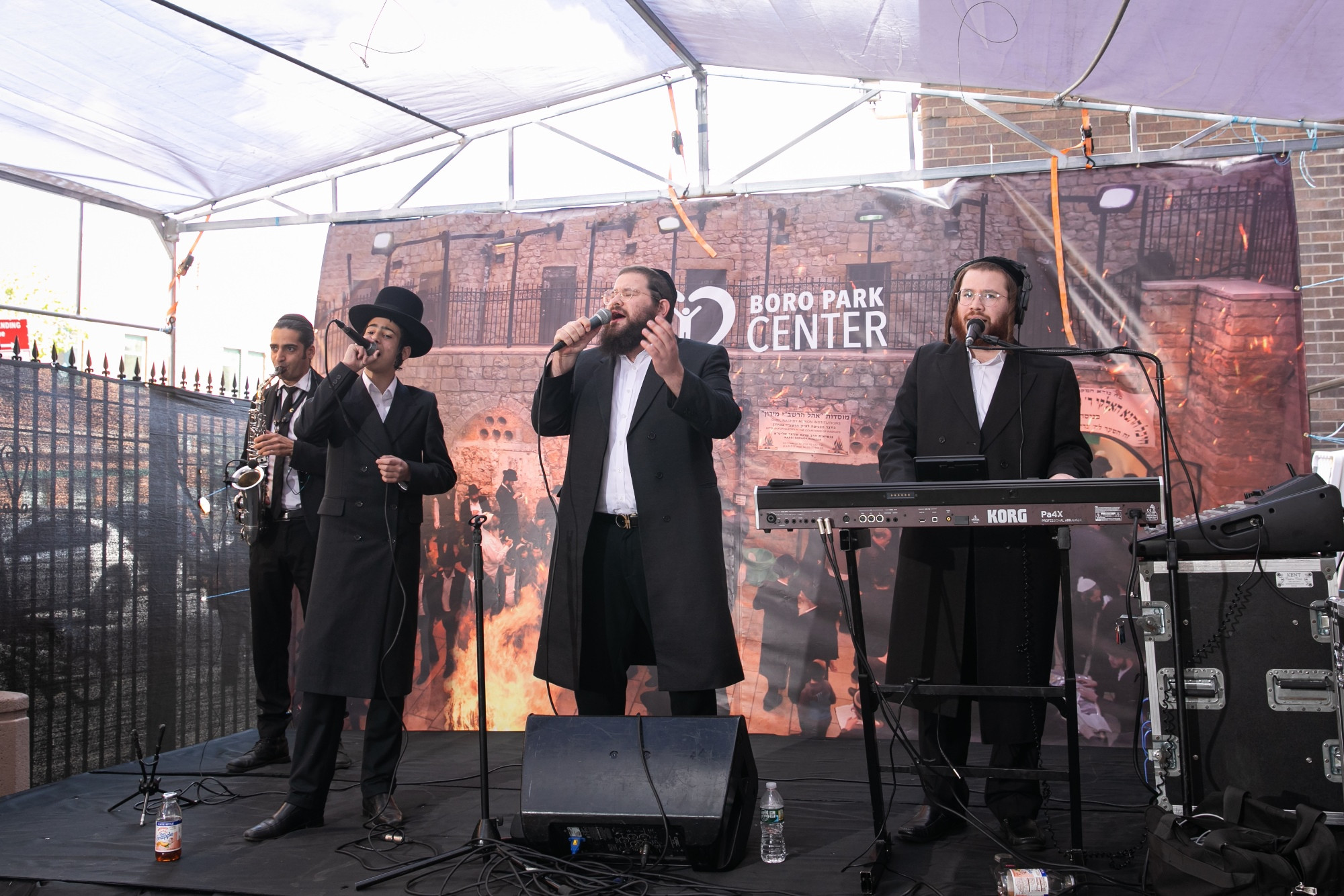