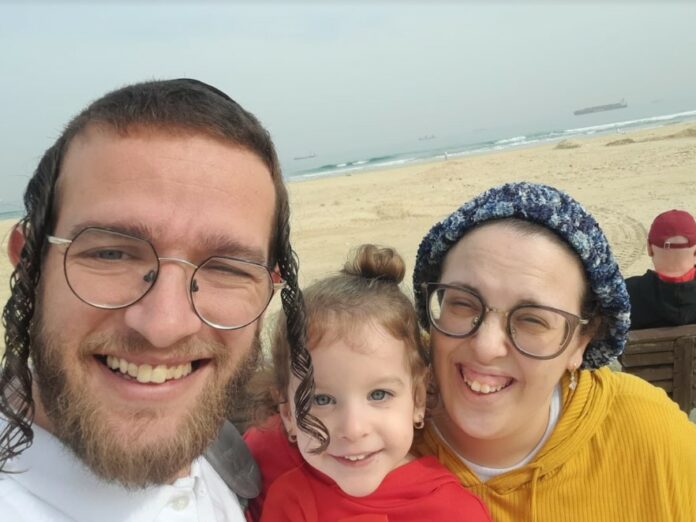 According to a 2019 Doctors’ Panel report, around 12 million adults receive a misdiagnosis every year. Many of these adults are at risk for becoming sicker, or even dying. One chilling recent case of misdiagnosis was that of 25-year-old Esther Gefner, a young mother who mysteriously lost the ability to eat.

Esther wasted away, losing 50 pounds in 2 months, but doctor after doctor insisted they could find nothing  wrong. Eventually, she became so weak that she was hospitalized. It was only then that doctors removed her gallbladder, and she has begun to improve.

The damage, however, is irreversible. During Esther’s hospitalization, her husband Shimon was forced to leave his job to care for his wife and daughter. After a grueling six months without income, Shimon can barely scrape together the change needed to take the bus to the hospital.

An emergency fund has been opened to help Mr & Mrs Gefner and their 4-year-old daughter Yaeli afford the basic necessities.