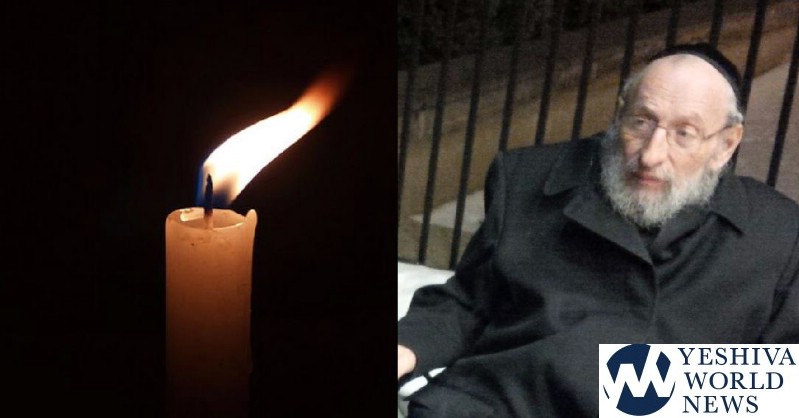 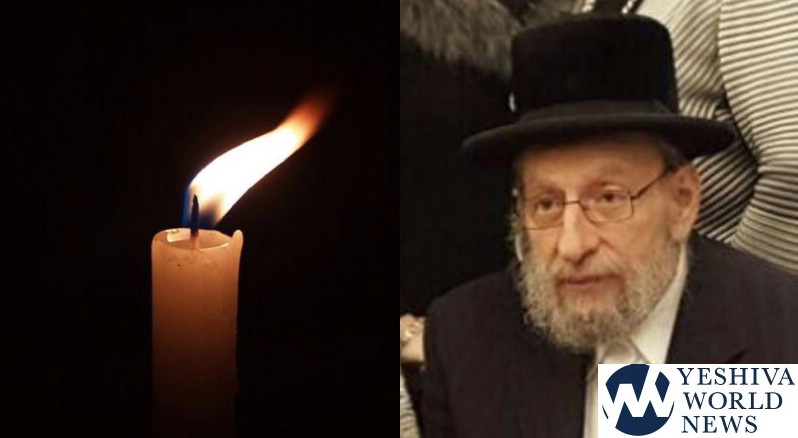 YWN regrets to inform you of the Petira of Reb Laizer Duvid Hoffman Z”L of Boro Park. He was 70.

Reb Laizer Duvid was a a well-known Askan in Boro Park, who served as the Gabbai to the previous Skverer Rebbe of Boro Park, and spent his days and nights helping Yidden finding doctors and assisting them in hospitals.

Without exaggeration, most of his time was spent in Lenox Hill, Mount Sinai and many other Hospitals, and was well respected by doctors, nurses and hospital staff.

Unfortunately, he was sick with a horrible disease the past few months, and was Niftar on Tuesday morning.

The Levaya will be held at the Rachmastrivka Bais HaMedrash located at 12 Avenue and 45 Street in Boro Park at 5:00PM. There will not be Hespeidim due to Rosh Chodesh. 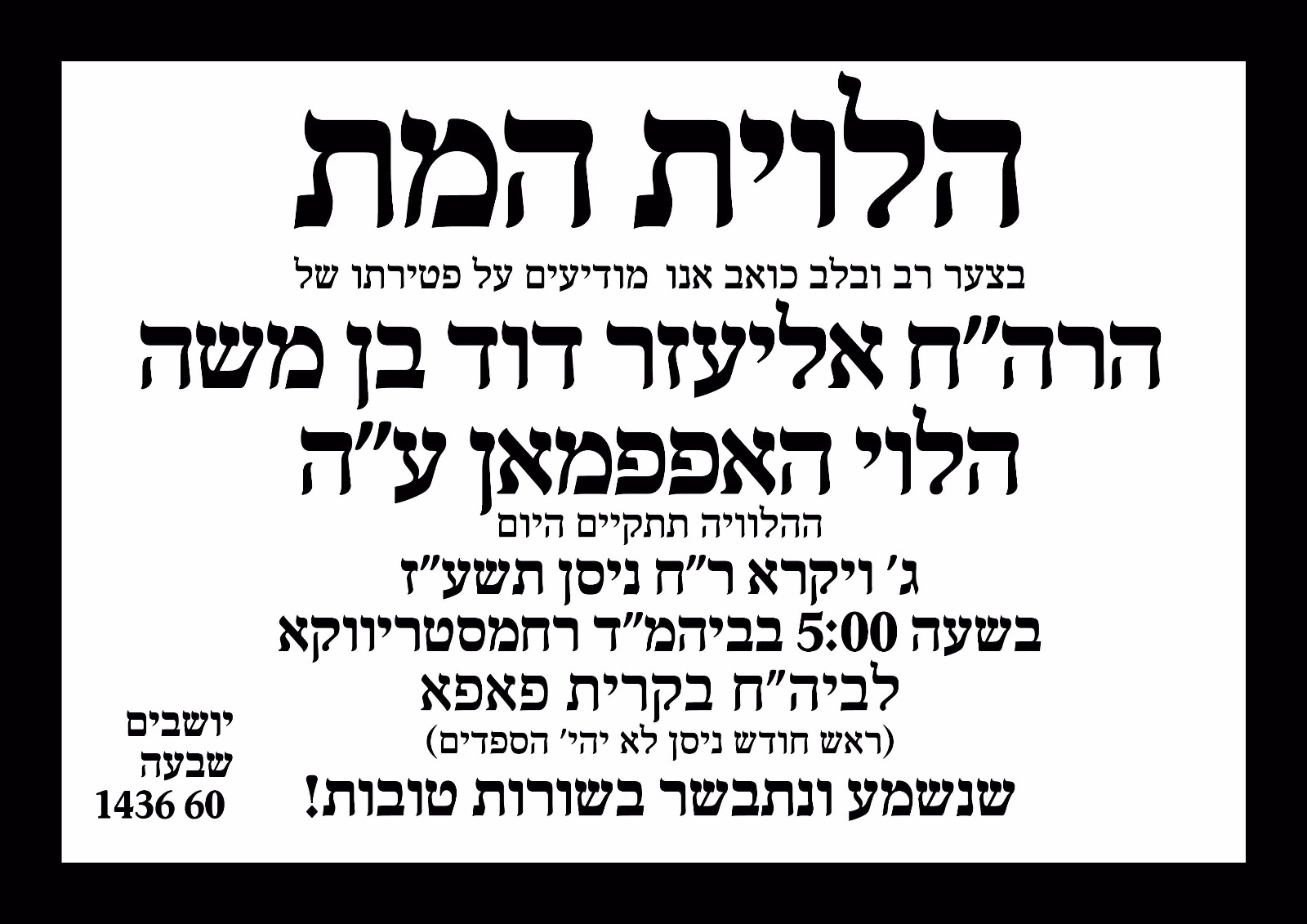