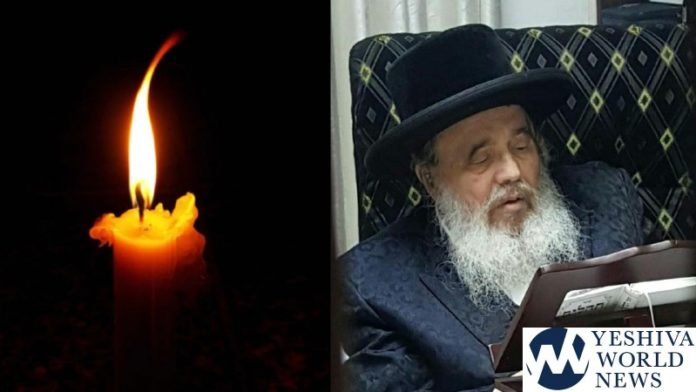 YWN regrets to inform you of the Petira of the Zutchka Rebbe, HaRav Nosson Dovid Rosenbaum ZATZAL. He was 74.

The Rebbe suffered from an illness, and was hospitalized numerous times over the past few years. His conditioned worsened recently, until he was Niftar on Motzei Shabbos.

The Rebbe was a son to Rav Yitzchok Issac of Zutchka ZATZAL, and was a grandson of Rav Isamar of Nadvorna ZATZAL. His Rebbitzen is a daughter of Rav Mordechai of Zvhill ZATZAL.

Among his choshuva children is his son-in-law, the noted Mashpia, HaRav Elimelech Biederman Shlita, who has inspired thousands of Yidden with his powerful Drashos and Tishen.

The Levaya was held at his Bais Medrash in Bnei Brak on Motzei Shabbos, followed by a Levaya at the Zutchka Bais Medrash in Yerushalayim. The Kevura was on Har Hazeisim.

PHOTOS BELOW OF THE LEVAYA 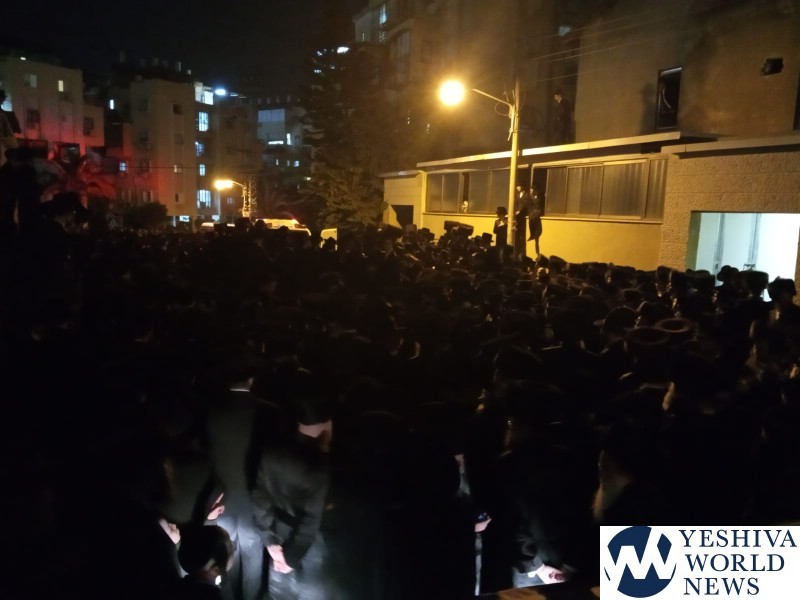 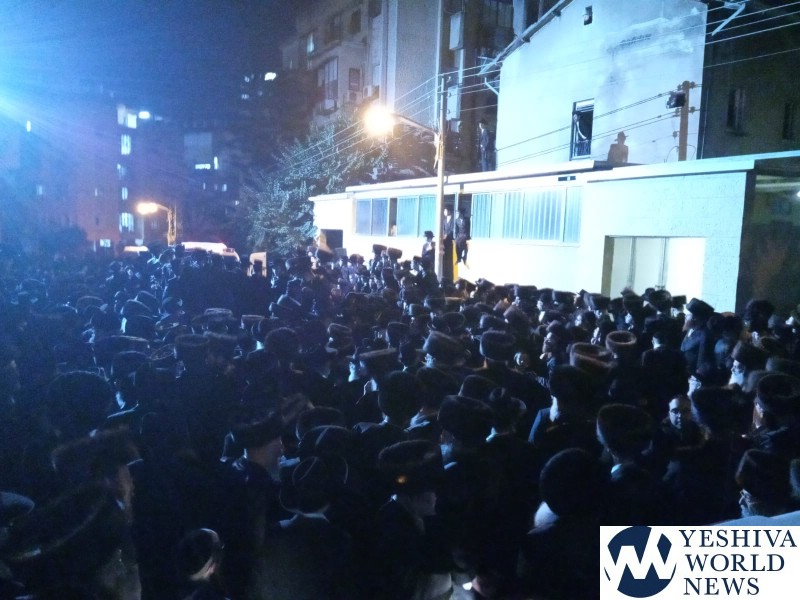 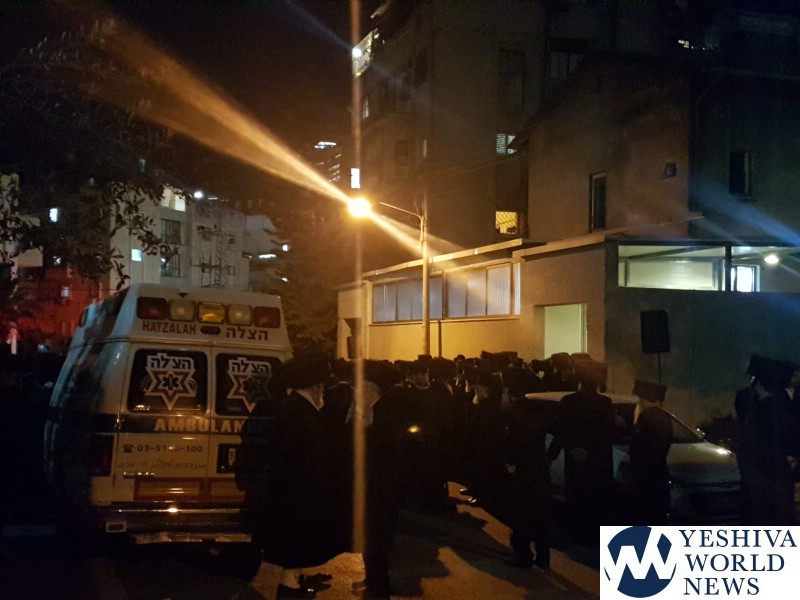 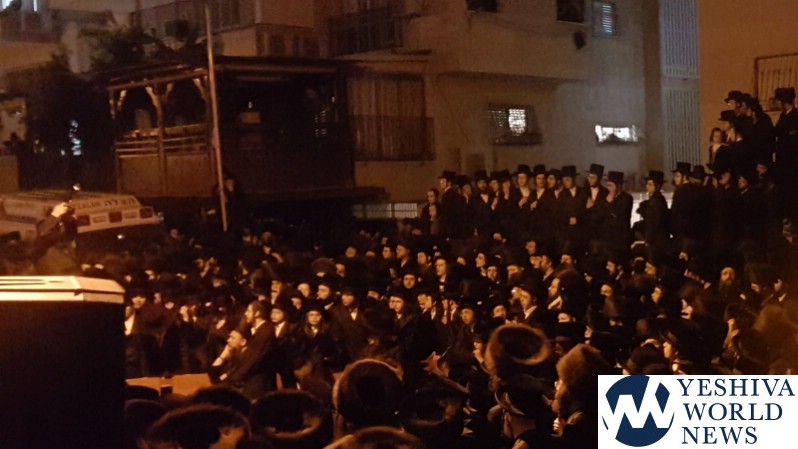