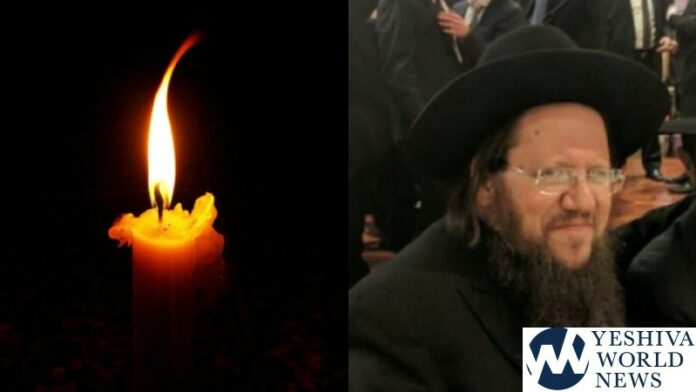 YWN regrets to inform you of the Petira of Hagaon HaRav Elya Meir Sorotzkin ZATZAL, the Rosh Yeshiva of Springfield Yeshiva in NJ. He was approximately 62.

Rav Sorotzkin took ill a number of years ago, and despite his illness kept delivering Shiurim with great Mesiras Nefesh. Unfortunately he contracted COVID-19 a few weeks ago, and his condition deteriorated until his Petira on Erev Shabbos.

Rav Sorotzkin founded Yeshiva Tiferes Boruch in Springfield around 30 years ago. It relocated to North Plainfield NJ a number of years ago.

Together with his incredible Rebbitzen, they devoted their lives to the Yeshiva, being Mechanech thousands of Bochrim over the years.

His Shiurum were legendary, and his Hasmadah another level as he would learn for hours on end.

His brother is Hagaon HaRav Yitzchak Sorotzkin of Lakewood Mesivta, and Hagaon HaRav Binyomin Sorotzkin, a Rosh Kollel in Yerushalayim.

He leaves behind a family of Bnei Torah and Talmidei Chachomim.

Levaya details will be published when they become available. 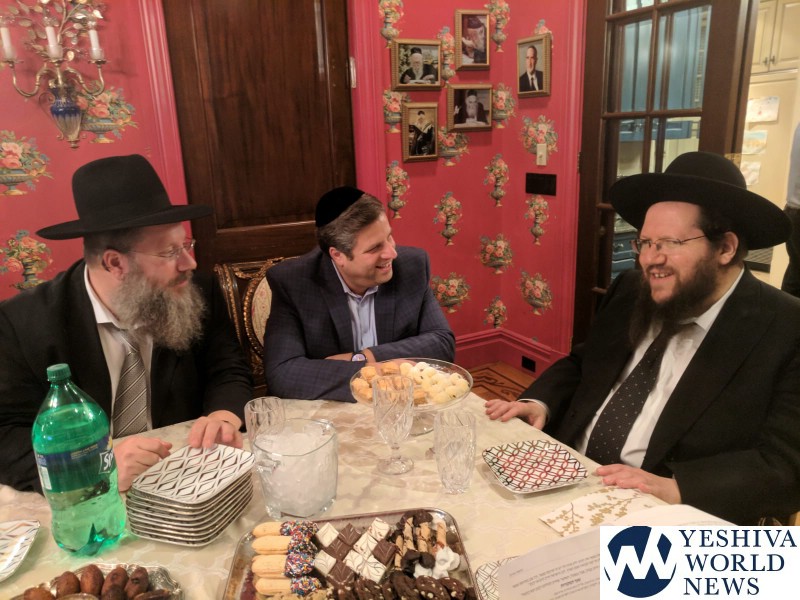 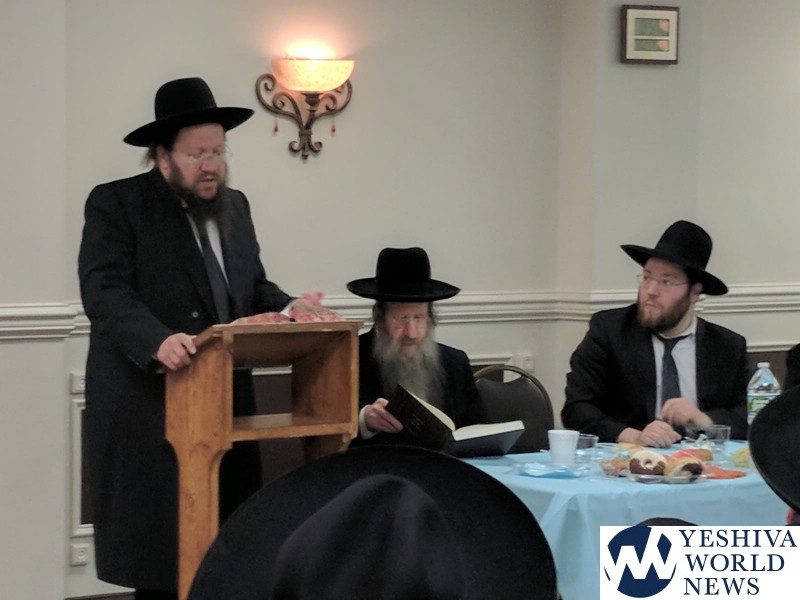 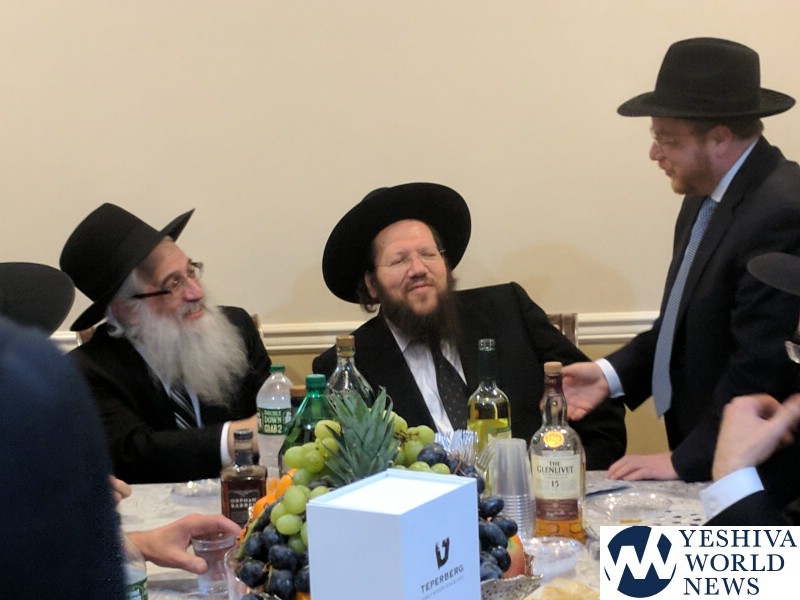 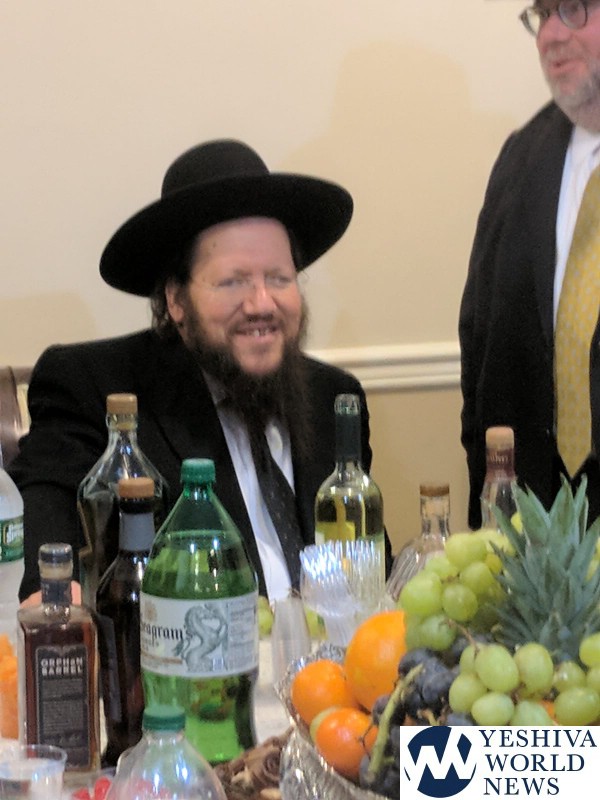 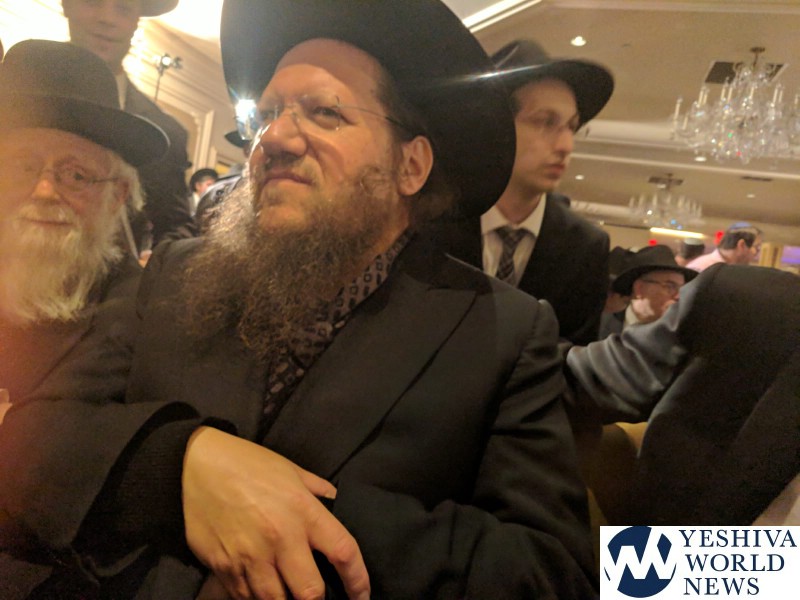 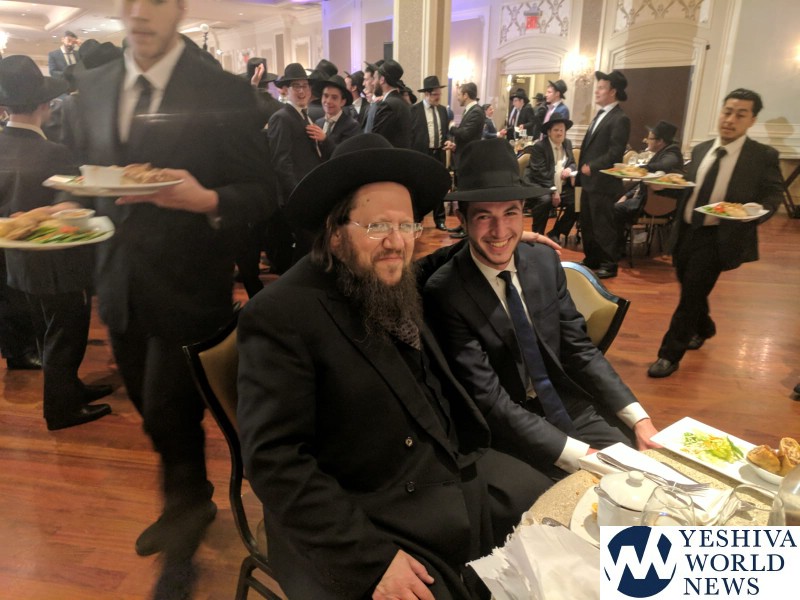 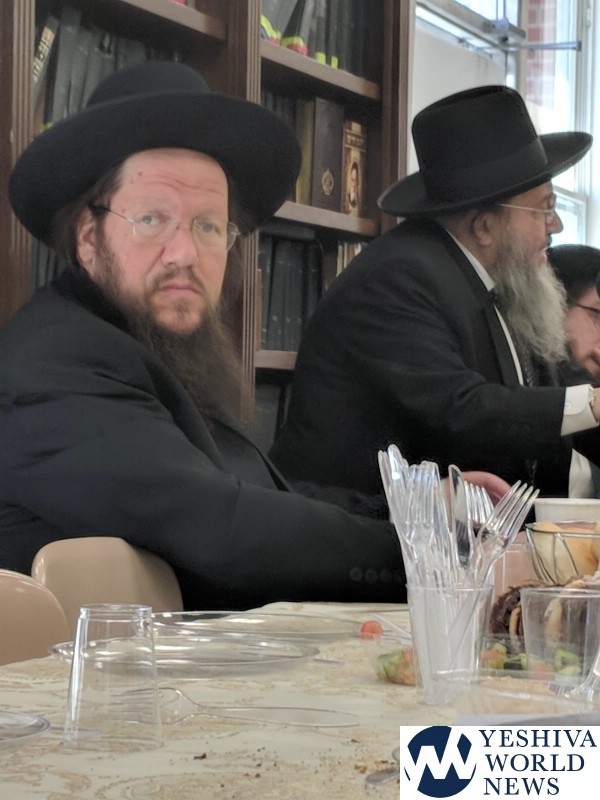 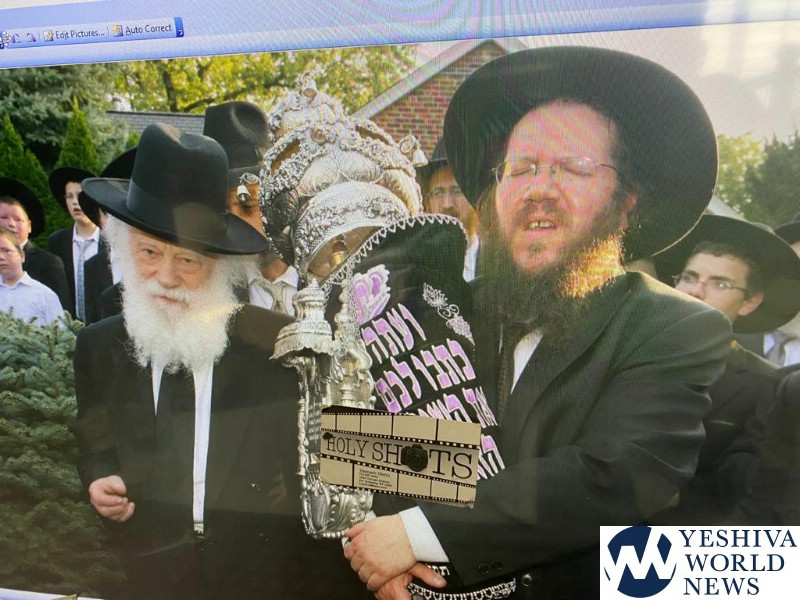 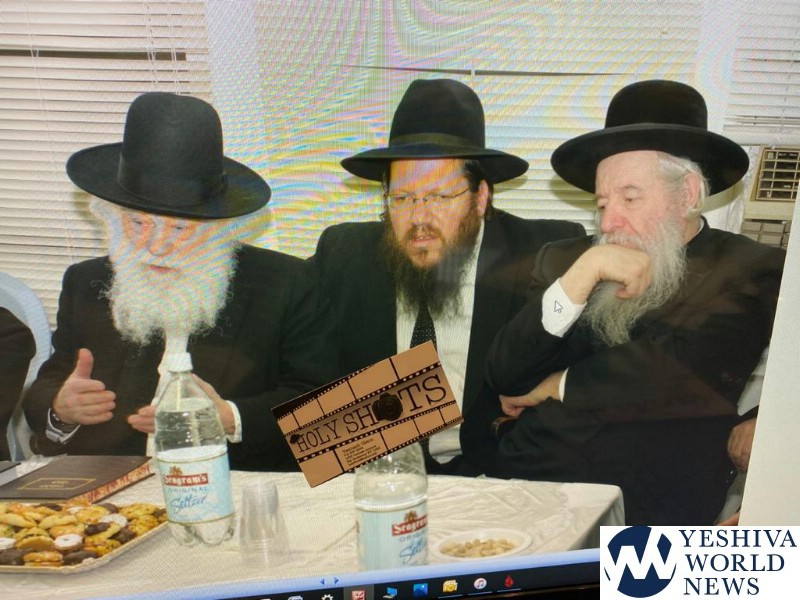 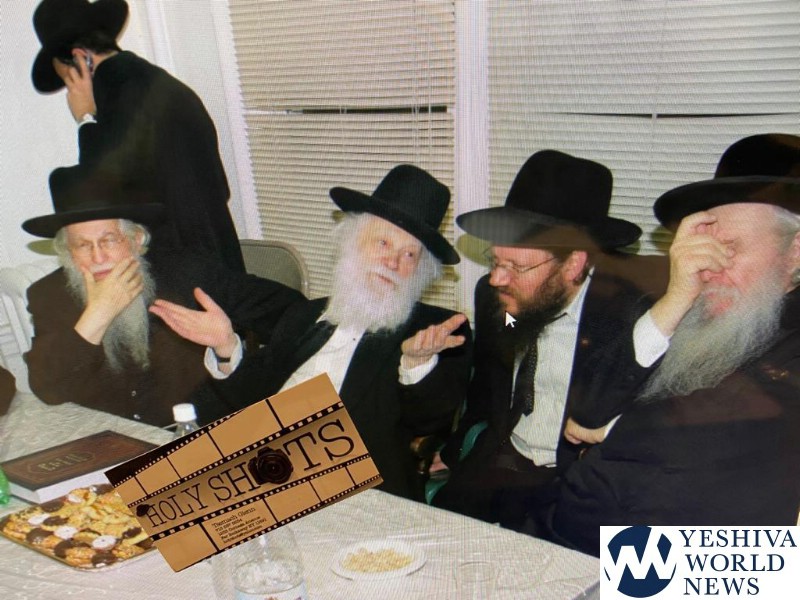 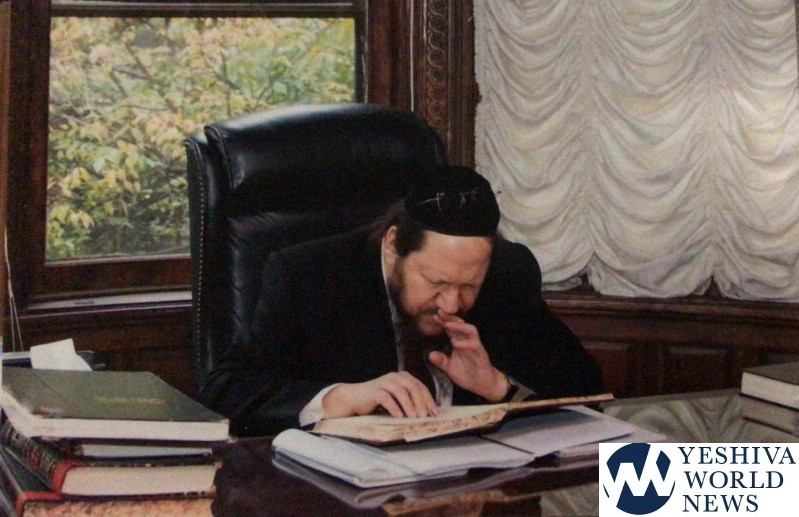 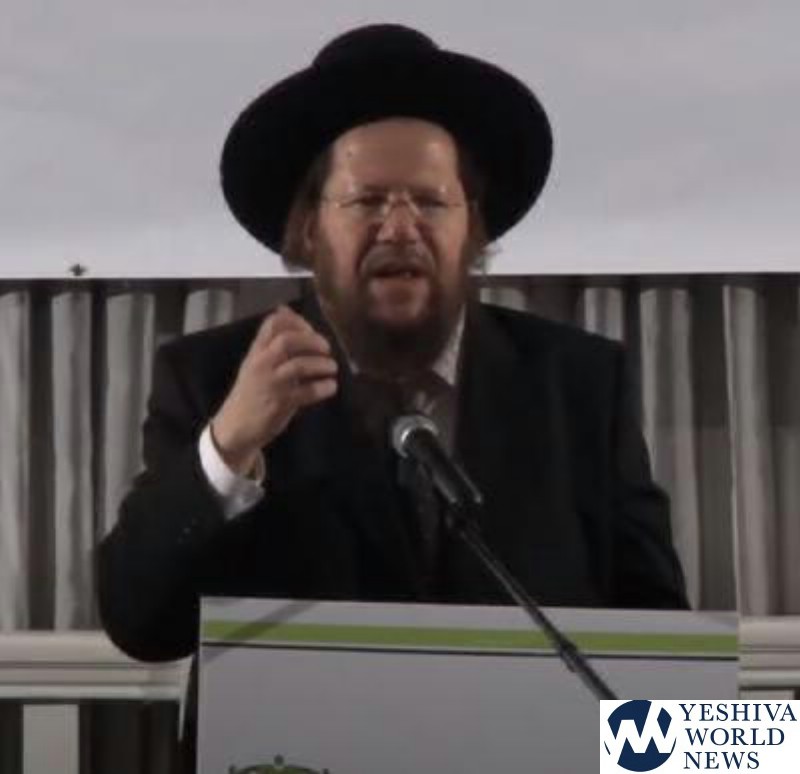