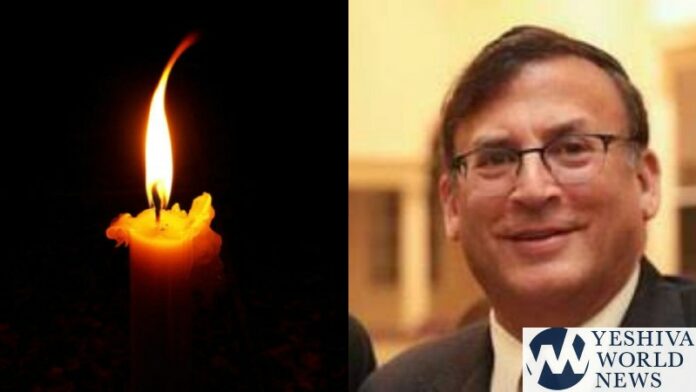 YWN regrets to inform you of the Petira of Rabbi Zechariah Wallerstein, a world famous inspirational and motivational speaker and educator. He was approximately 64-years-old.

As was reported recently on YWN, Tehillim was requested for Rabbi Wallerstein, who was suffering from an illness for the past few years. Sadly, he was Niftar at his Flatbush home at around 5:00AM, Monday morning.

The Niftar had become an icon in the Jewish world, delivering thousands of speeches around the globe.

He had an over-three-decade career in chinuch. A dynamic educator-with his trademark passion, clarity, and love, touched the hearts and souls of thousands of students from all shades of the religious spectrum.

Around 15 years ago, upon grasping a profound paucity in the spiritual and social resources available to today’s Jewish women, Rabbi Wallerstein dared to step out of the box-and founded Ohr Naava, at a time when no comparable center existed.

He is survived by him mother, Charlotte Bunim, his wife Estee, who was a partner in all his endeavors, his five daughters, grandchildren, and the thousands of people whose lives he touched.

The Levaya will be held on Monday at 11:00AM at Ohr Naava, located at Avenue V and East 22 Street.