He was served as the Badchan (entertainer) in the chassidus during the time of the VaYoel Moshe and the Rebbe the Beirach Moshe zt”l. For the past 15 years Rav Gelberman raised funds for Satmar in Williamsburg and he was well known and liked among all the Satmar askanim.

The levaya was held on motzei Shabbos from the large Satmar Beis Medrash in Williamsburg. 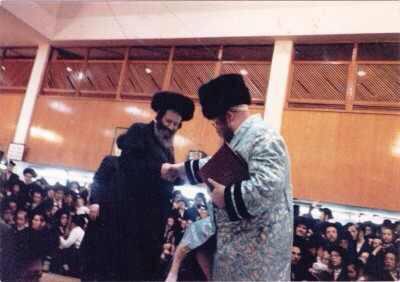 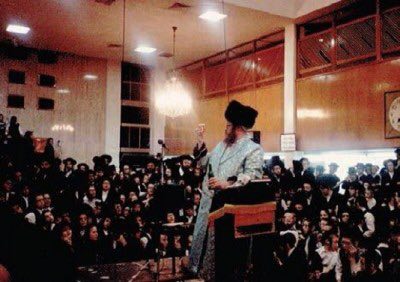 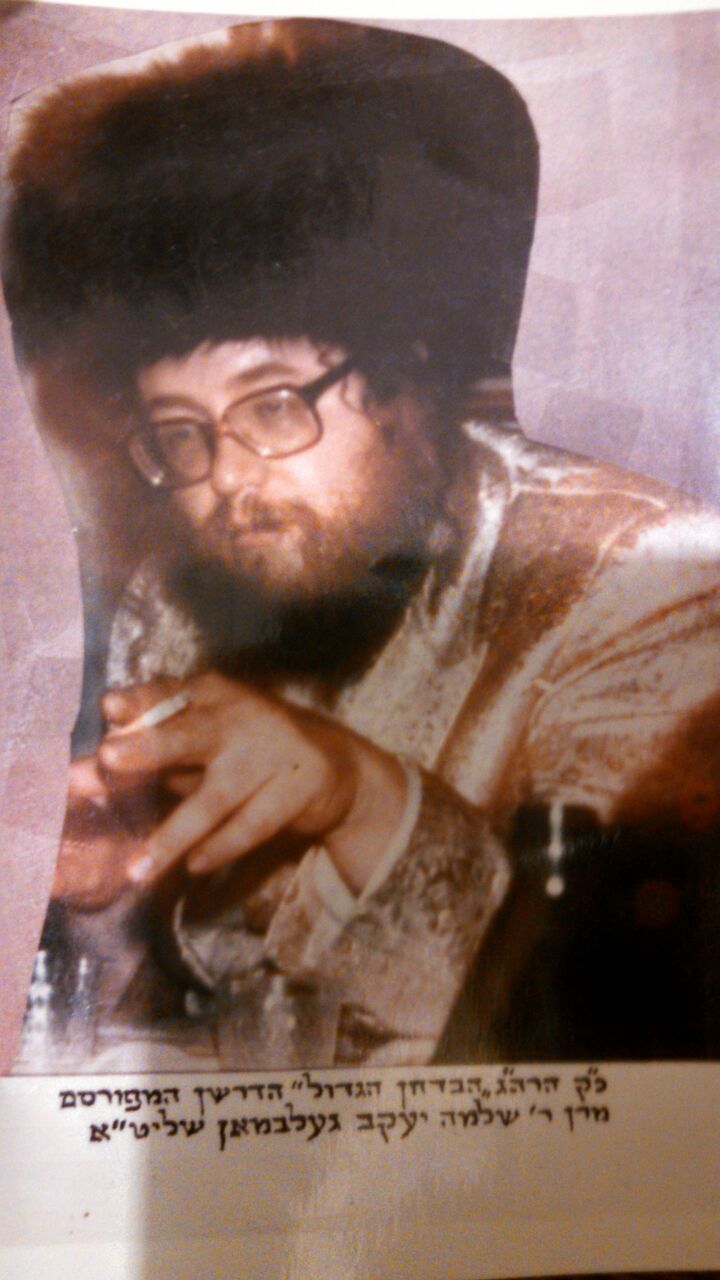