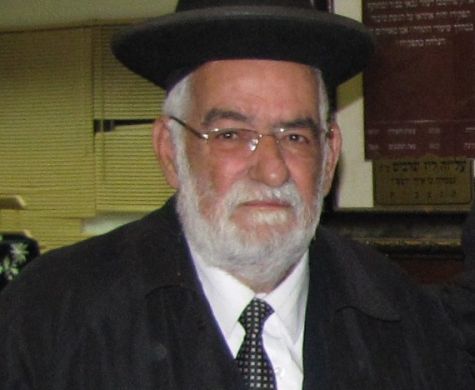 It is reported he did not have any preexisting illness. During yomtov he complained of not feeling well. EMS efforts to save his life were unsuccessful.

The rav was a resident of Lod since making aliyah as a young man. The levaya began on Tuesday afternoon 18 Nissan. Kvura was in the Old Lod Cemetery.