YWN regrets to inform you of the Petira of HaRav Pinchas Shalom Hager ZATZAL, the oldest son of the Vishnitz Rebbe of Monsey Shlita. He was 67 years old.

Last month Rav Pinchas Shalom went to Mount Sinai Hospital for a medical, and his condition unexpectedly turned critical the next day. He remained in serious condition for the past four weeks. Early this morning his vitan organs began shutting down, and was Niftar at around 10:25AM.

He leaves behind a wife, three sons, and six married daughters.

Tonight his brother Rav Mendel Hager is marrying off a granddaughter in Eretz Yisroel. In fact, the photo below was taken at the Kabolas Ponim of the Chasunah which is ongoing as this story is being published.

The Levaya is scheduled for 2:00PM Thursday at the Vishnitz Shul at 53rd Street and New Utrecht Avenue. The Levaya will then proceed to Monsey where a Levaya will be held at the main Vishnitz Bais Medrash. 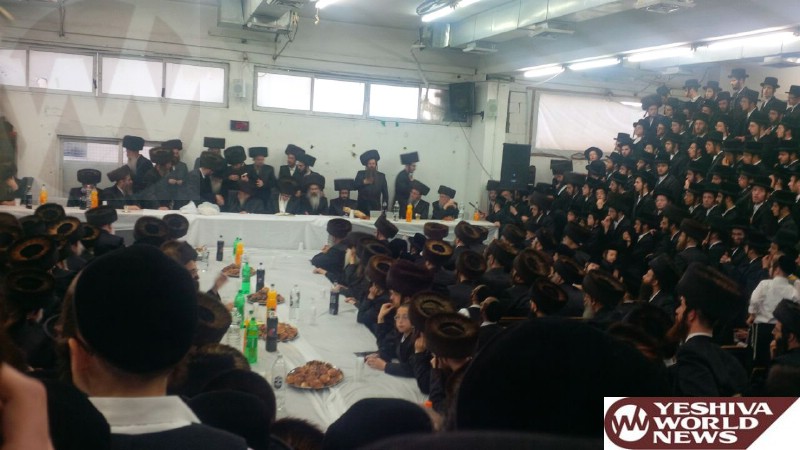 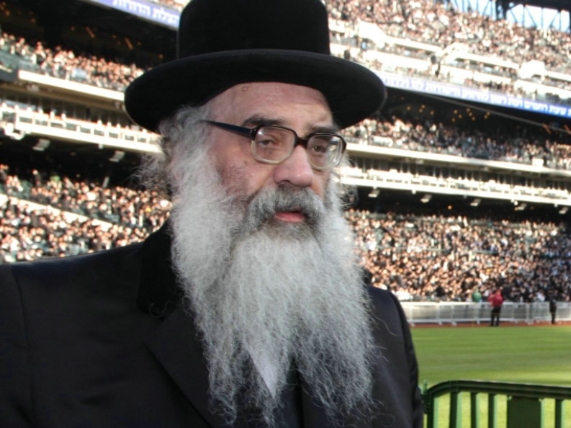