A Frum woman tragically lost her life Wednesday night, after her car collided with a Monsey Trails Bus in the Town of Ramapo.

The Ramapo Police Department tells YWN in a statement that Mrs. Tziporah (Holly) Unger A”H (57) was driving on Viola Road near Ramapo High School at around 7:15PM Tuesday evening, when she collided with the bus.

According to the police investigation, for reasons unknown her vehicle suddenly left her lane and struck the bus which was stopped at the time with no passengers in his lane going in the opposite direction.

Hatzolah Paramedics transported the woman to Westchester Medical Center, but unfortunately she was Niftar a few hour later due to serious injuries.

Police said they had not determined a cause of the accident, and the investigation is ongoing at this time. 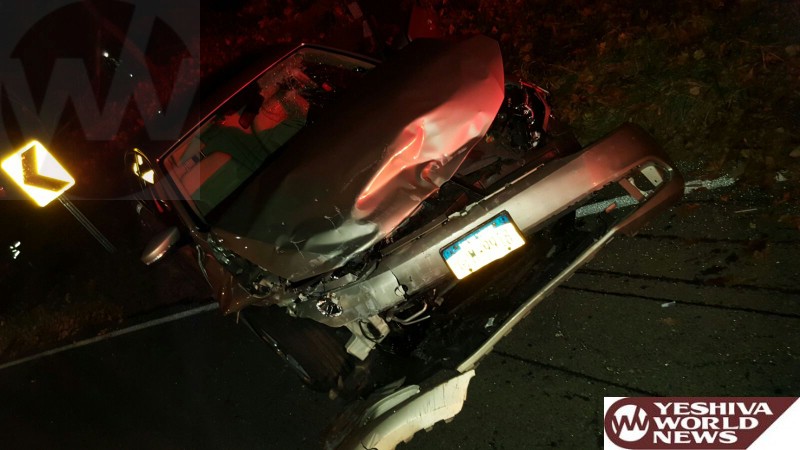