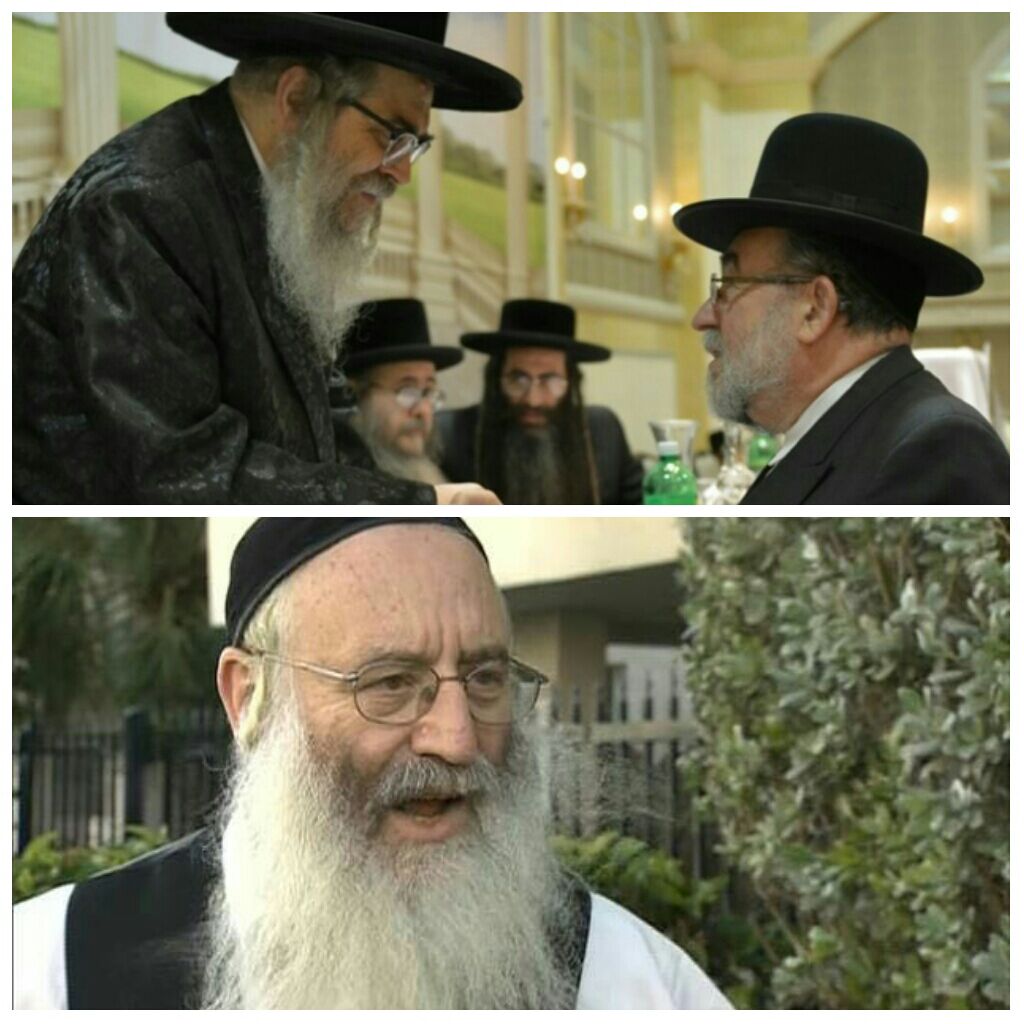 R’ Yitzhok Rosenberg Z”L, and R’ Chaim Parness were suddenly pulled into the water at Miami Beach by an unexpected rip tide, at around 12:00 noon.

Additional victims were swept out to sea as well, and emergency personnel transported the victims to a local hospital.

Tragically, two of them were Niftar.

According to Miami-Dade Fire Rescue, a group of five people were hanging out at the beach off Collins Avenue and 140th Street.

“Today we had a call about five victims in distress (and) we deployed a jet ski,” Miami-Dade Fire Rescue Lt. Tiago Choze said.

Choze said the jet ski picked up three of the victims and two were able to swim to the shoreline.

Fire Rescue performed CPR on both victims, who were taken to Aventura Hospital.

Bal Harbour police said an off-duty officer who was on his way home from court heard the distress call and attempted to save one of the swimmers.

R’ Yitzchok Rosenberg Z”L was the Rosh HaKahal of the Satmar Kehilah in Williamsburg – under the leadership of the Satmar Rebbe of Kiryas Yoel, HaRav Aron Teitlebaum Shlita. He was the owner of the Rose Castle Hall in Williamsburg, as well as Exclusive Doors, Certfied Lumber, Boro Park Lumber and other businesses.

R’ Chaim Parnas Z”L was a prominent member of the Satmar Kehilah in Kiryas Yoel, where he was a longtime resident. He was a diamond dealer. Just a few months ago, YWN reported that R’ Chaim was the victim of an armed robbery in North Miami, and was pistol-whipped by the suspect.

All additional victims are in stable condition.

Askonim are working with local authorities to have the bodies released as soon as possible, and are arranging a private jet to fly them back to NY to ensure a timely Levaya.

Further details will be published when they become available. 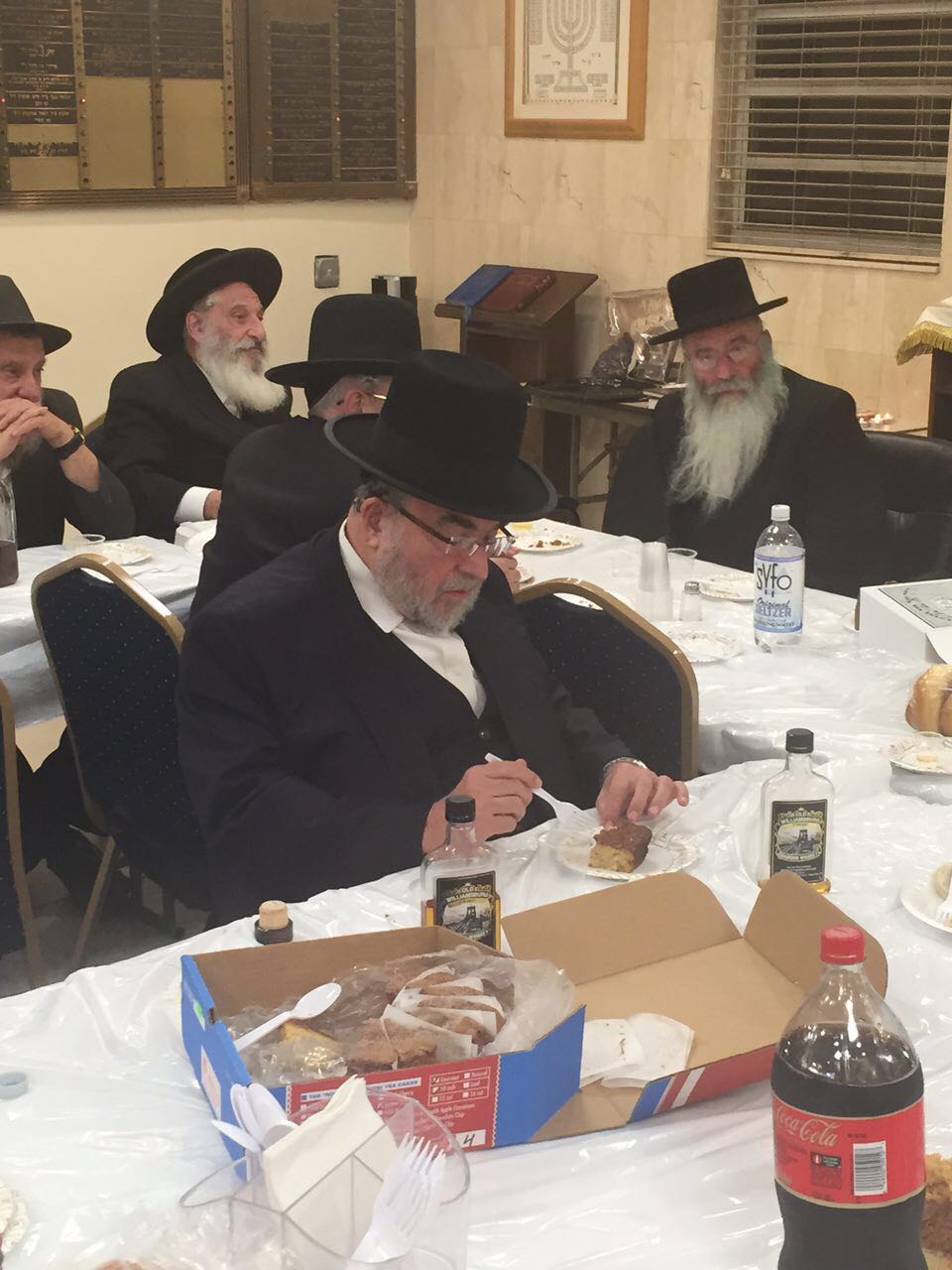 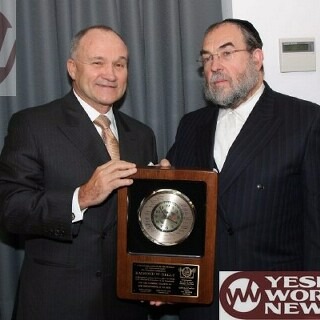 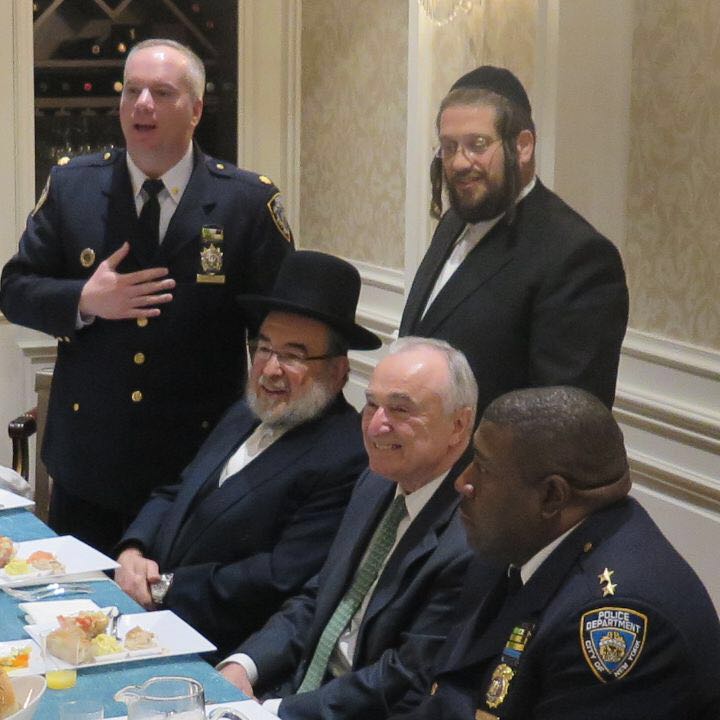 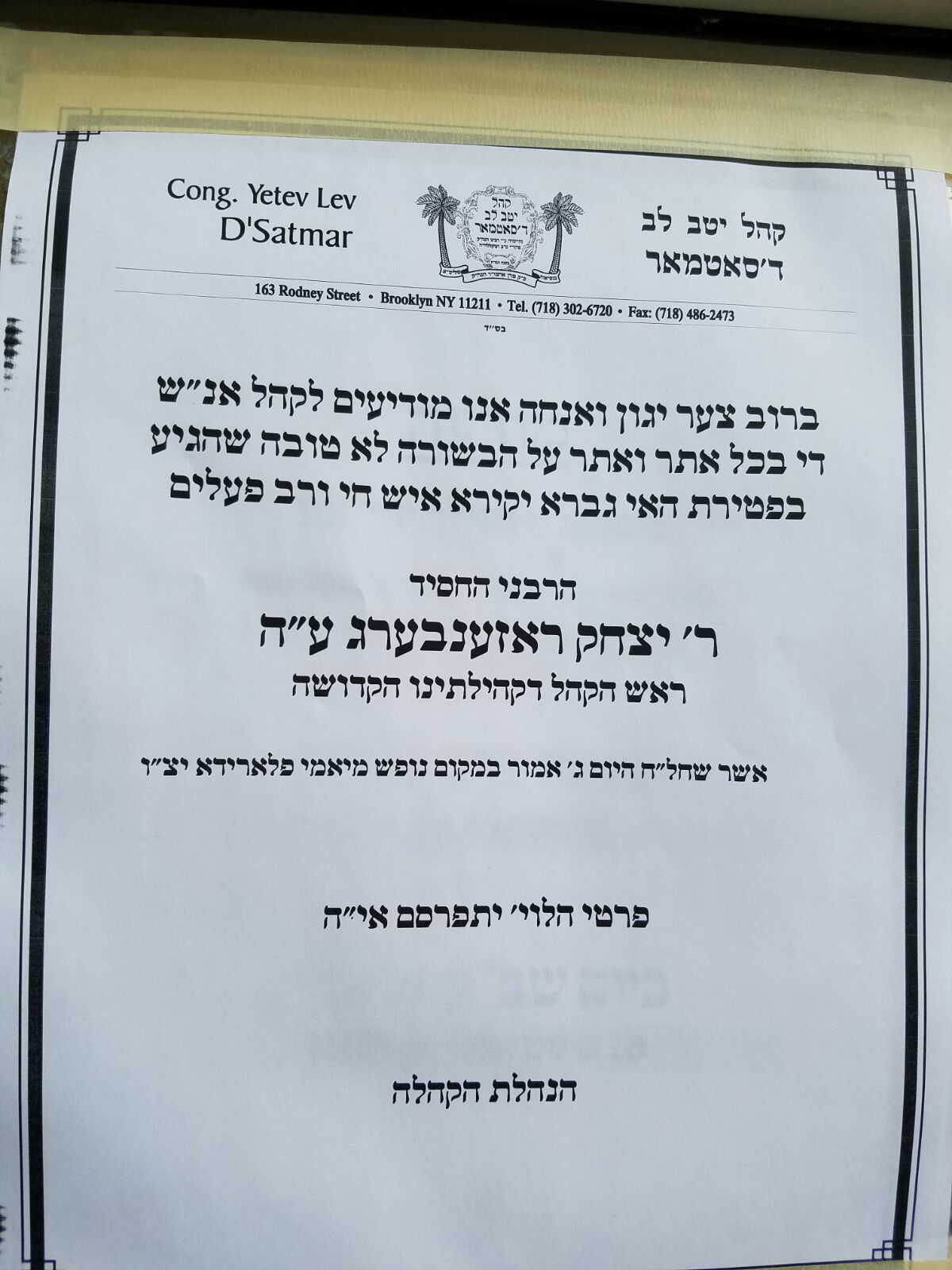